Lucknow Families Recount a Night of Police Terror and Arrests

"This incident has scarred not just adults, but also kids," said Amina Khatoon, a resident of the building raided by the police at night. 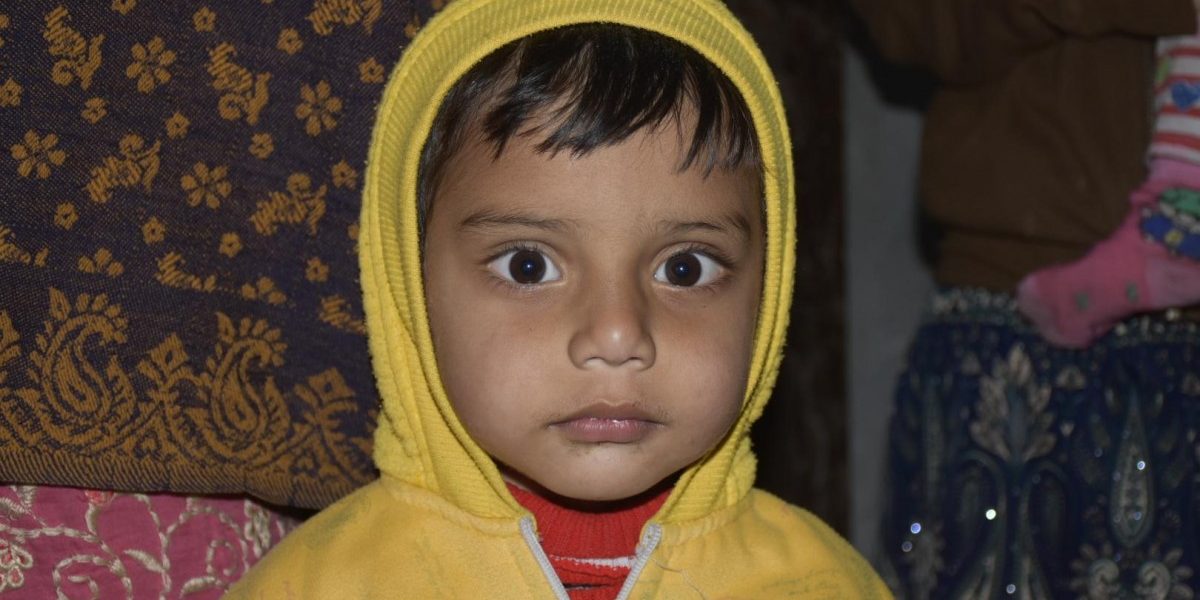 The small boy who, according to his family, keeps saying, 'police aa jayegi'. Photo: Ismat Ara

Lucknow: At around 2:30 am on December 21, a day after violence broke out between protesters and the police in Lucknow’s Khadra region, Amina Khatoon awoke from her sleep to the sound of someone banging the door.

Khatoon turned to her husband and offering to open the door, said, “I think it is the police. I heard that they picked up a boy from the neighbourhood in the evening as well”. Her husband, a daily wage worker, refused to open the door.

After a while, her husband, Mohommad Alam, was taken away by the police on charges of inciting violence during protests in Lucknow. The protesters were opposing the Citizenship Amendment Act, recently passed in parliament.

This is the story of not one, but five different families that live in a two-storey house in Lucknow. The police had banged on the main door of the house, but the people inside the building refused to open it. The police, according to all the five families, then brought a ladder, climbed on the terrace and entered the building through the staircase on top. 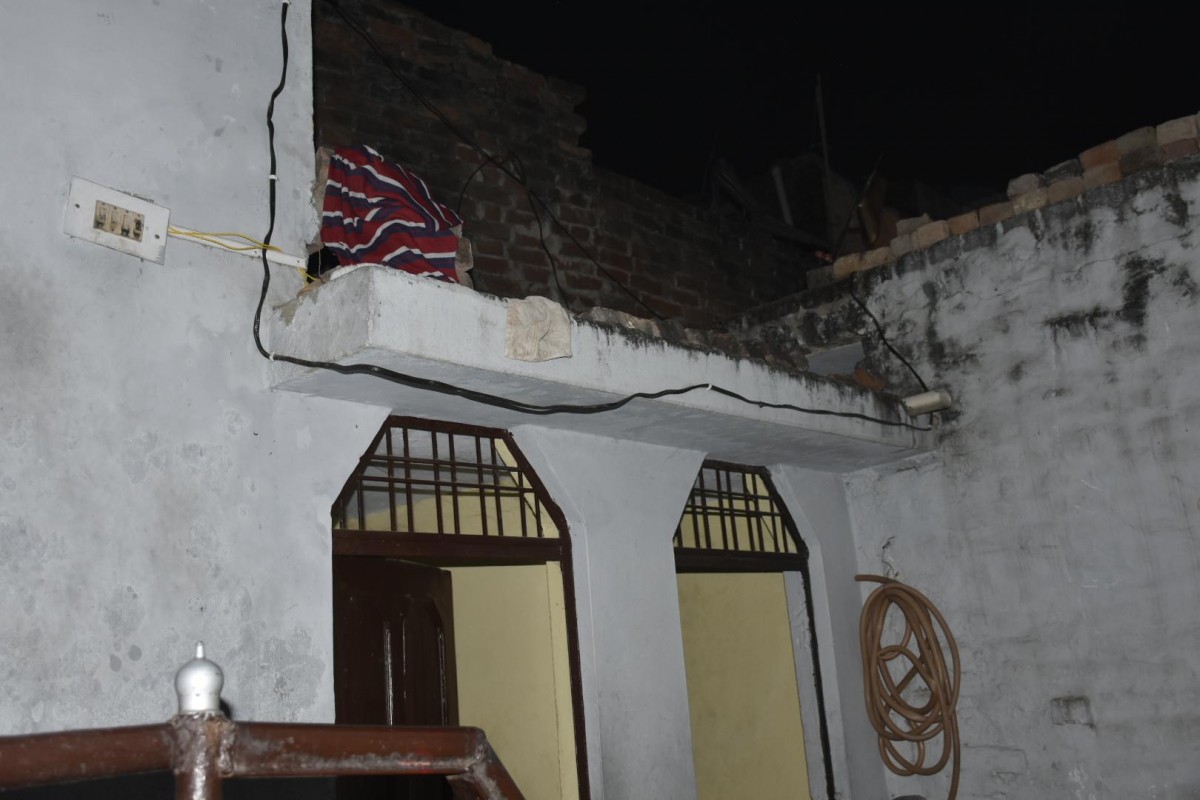 The terrace, from which the police entered the building. Photo: Ismat Ara

Khadra, a mohalla in Lucknow, became one of the main areas where violence broke out on December 19, when massive protests against Citizenship Amendment Act took place in the region. Several vehicles and a police chowki were set ablaze by the protesters. The police retaliated by lathi-charging and releasing tear gas. The intensity of violence that occurred in this area was second only to what took place at Parivartan Chowk in central Lucknow, the main area of the protest.

In Khadra, the protest against the Citizenship Amendment Act unravelled slowly as some women, kids and elderly persons marched while holding up placards. There were comparatively fewer personnel there, as the police didn’t consider the area to be a sensitive one. According to protesters, the lathi-charging resulted in a larger number of people coming out to condemn the police’s violence on women and the elderly. 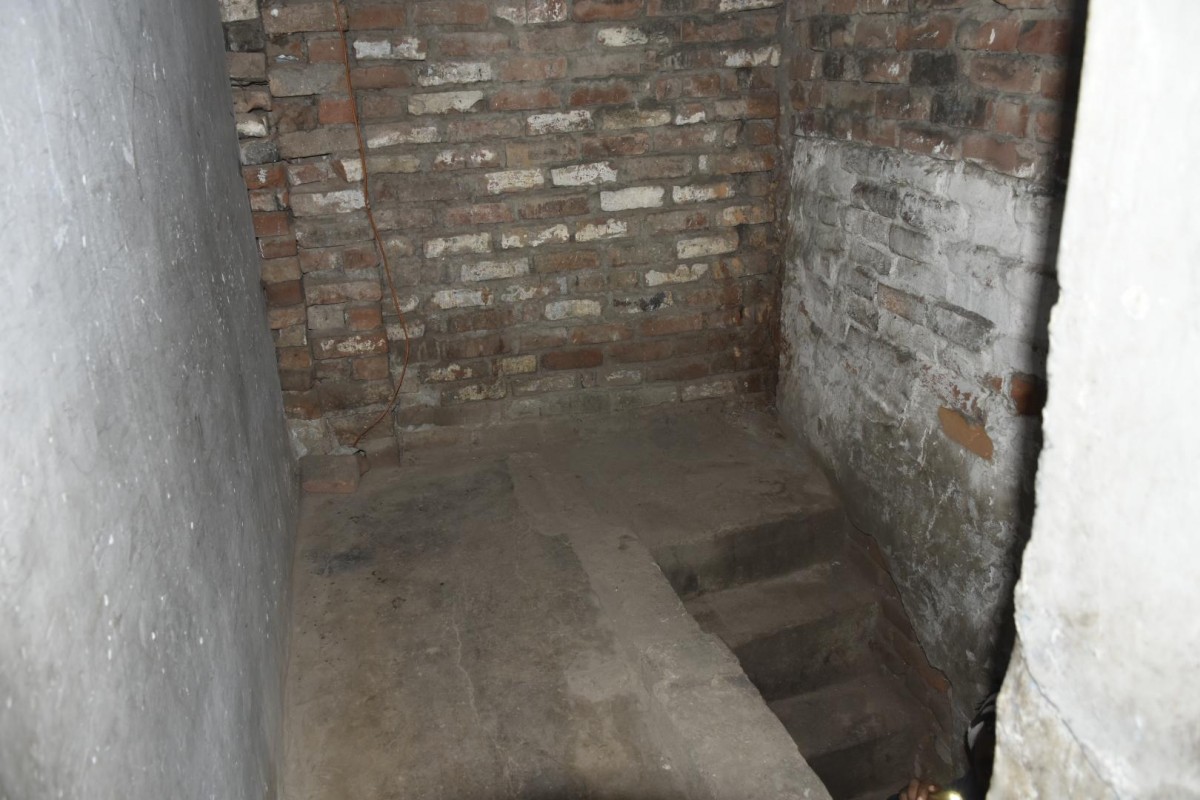 The way inside the building from the terrace. Photo: Ismat Ara

After a day, the police started picking up young boys and men in the area on the grounds that they were indulging in violence – namely the burning of vehicles and the police chowki nearby.

Syed Mohommad Kashif, a lawyer who has taken up these cases, said that there had been many cases where innocent people had been implicated. “During a protest like this, you know what happens. A mob is created, and anybody around this mob, even bystanders, simply for being there, are caught by the police. This is what has happened in this place [Khadra]. The police were angry. They picked up many boys who had nothing to do with the protests, instead of picking up the people responsible for the damage done. I am doing my best to get those innocent people released,” said Kashif.

Amina Khatoon, a heart patient, burst into tears while recounting the incident. “Like criminals, we had to shut down the lights of the building when the police were banging on our door. My husband and I  are both heart patients, but they [police] still took him,” she said. Her husband worked at a small shop in the Qaiser Bagh area of Lucknow. He was released later by the police.

“A two-year-old kid who lives in the house keeps saying ‘police aa jayegi‘ every now and then. This incident has scarred not just adults, but also kids,” she added. 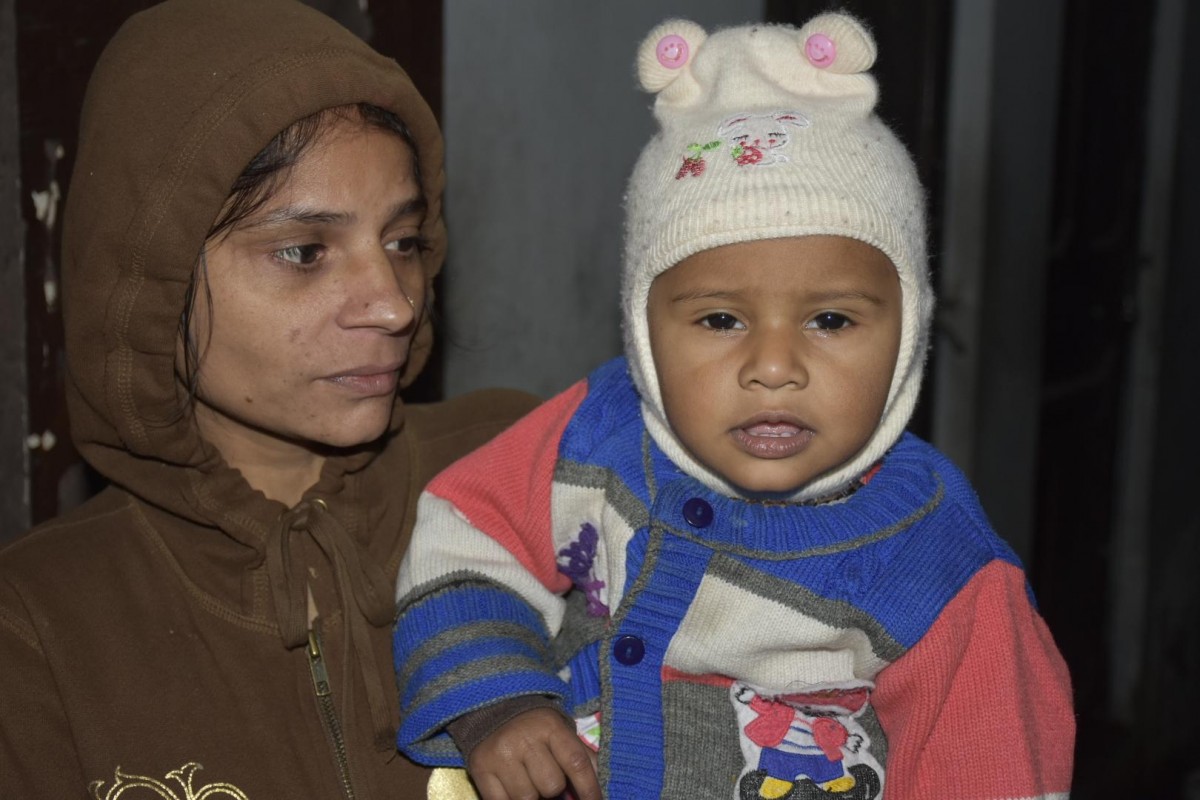 Another woman whose husband was taken away by the police on the same night. Photo: Ismat Ara

Rekha Rawat, another woman whose husband was similarly arrested by the police a day after the violence occurred in Khadra, said, “If he had been a criminal, he wouldn’t have been sleeping so peacefully at night. They took him while he was still in his knickers. I hadn’t let him participate in the ongoing protest on December 19, but he still has been implicated somehow. Meri qismat hi kharab hai. (I have terrible luck.)”