Why Are So Many 'Urban Maoists' Surfacing All of a Sudden?

The aim is to silence those who have raised their voice against the abuse of state power and to warn others against opening their mouths. 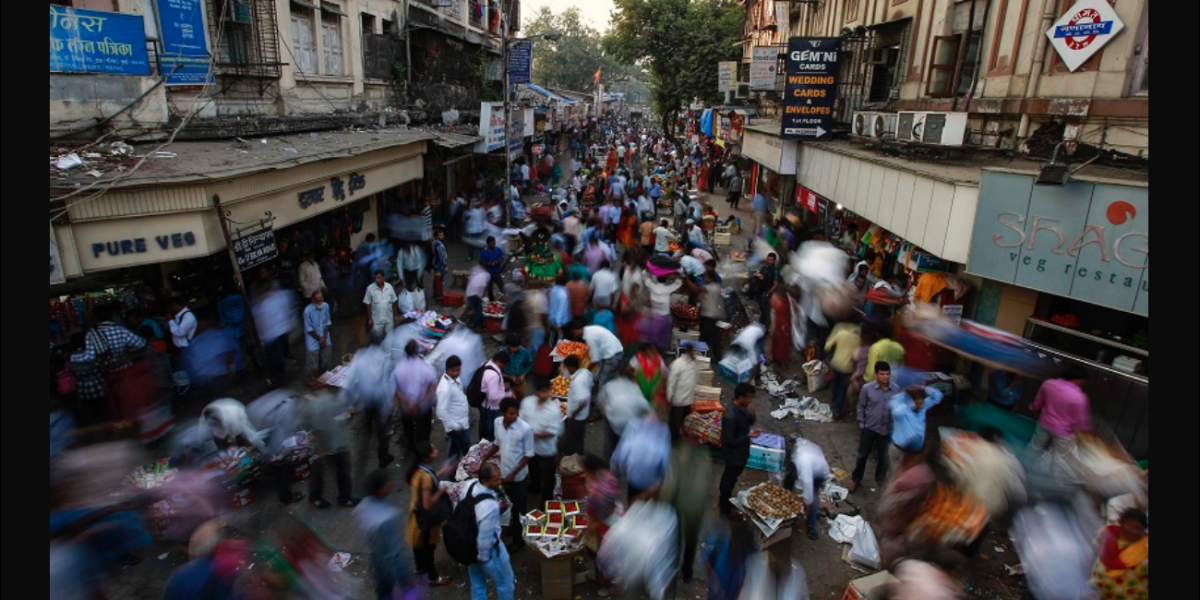 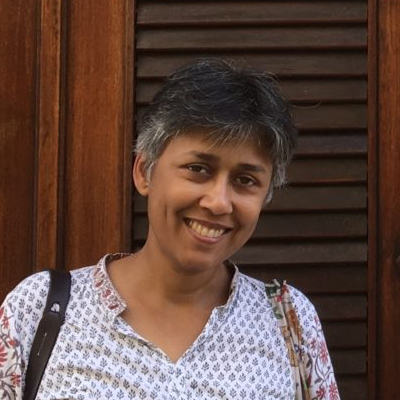 During a recent visit to an exhibition in Berlin on the “People’s Court” that the Nazi regime ran from 1934 to 1945 to try ‘enemies of the state’, I was struck by the eerie familiarity of some of the material on display. Not because our existing judicial system has been replaced (at least as of yet), but because of the nature of the charges that were levelled against the individuals brought before the court. A mineworker who distributed communist leaflets to policemen in his area, a banker who made jokes about prominent Nazis, a sound technician who distributed satirical poems about Hitler and a real estate agent who sent postcards calling Hitler names – all of these ‘criminals’ were sentenced to death, accused of “high treason”, of “destroying the loyalty of a national authority essential for the war effort” (in this case the post office where the undelivered postcards were found), and “aiding the enemy”.

In one case involving a 22-year-old Swiss missionary who was initially arrested only for ticketless travel and then under vigorous interrogation apparently confessed to his plan to kill Hitler because he was ‘the enemy of Christianity and of humankind”, the grounds for the death sentence were: “The defendant had resolved to deprive the German nation of its saviour, the man for whom the hearts of 80 million Germans beat with infinite love, reverence and gratitude, and who need his strength and firm leadership now more than ever.”

An earlier exhibition at the Topography of Terror Foundation had dealt with the role of the press in Nazi times: while the oppositional press was destroyed, the vast majority “came to terms with the regime through anticipatory obedience”. After the war, some journalists who had been active Nazi supporters tried to rehabilitate themselves by changing their identity, but were eventually found out.

The current spectre being created of a vast and ever-expanding ‘urban Maoist’ network, through an active collaboration between the police and some television channels, feels like a ‘fast forward’ to fascism. “Explosive” letters speaking of a “plot” to kill the prime minister appeared mysteriously first in the hands of Times Now; while purported letters from advocate Sudha Bharadwaj to some Comrade Prakash were breathlessly exposed on Republic TV. The illiteracy and improbability of such letters – which clearly take names, talk about money flows, connect Kashmiri separatists, stone pelters, human rights lawyers, JNU and TISS students, protests against the Unlawful Activities (Prevention) Act, or UAPA, the Congress party and everything else the BJP and the police dislike – really doesn’t matter. The purpose is to defame, to intimidate, to polarise and to create hatred against democrats, as well as to assail the very concept of human rights.

So far, it was activists, journalists, researchers and others who were being framed in this process while lawyers came to their rescue. Then the midnight knock began sounding for the lawyers too: Surendra Gadling, known for his defence of adivasis, Dalits and political prisoners; S. Vanchinathan, who was helping the Sterlite victims in Tuticorin; Chikkudu Prabhakar, a Hyderabad human rights advocate who spent six months in Sukma jail in Chhattisgarh on absurd charges.

The rules on professional standards laid down by the Bar Council note that lawyers  “shall defend a person accused of a crime regardless of his personal opinion as to the guilt of the accused. An advocate should always remember that his loyalty is to the law, which requires that no man should be punished without adequate evidence.”

By targeting lawyers who take this guideline seriously, the police are effectively saying that they do not recognise those who fight cases against them as professionals but as fair game. The aim is to intimidate other lawyers so that they will be reluctant to take up sensitive or controversial cases. The law, we are being told, will be available only to those who defend sympathisers of the ruling party, whether they are accused of rape, lynching or communal violence. Those like the Patiala House lawyers who attacked student leader Kanhaiya Kumar on court premises will face no consequences. Lawyers need to wake up and take a collective stand defending their profession before it is too late.

The fact that the police quickly moved from accusing the Maharashtra five of instigating the Bhima Koregaon violence on behalf of the Maoists, to implicating them in an absurd plot to carry out a ‘Rajiv Gandhi style” assassination of Modi, suggests that they know – and they want us all to know – that “minor” things like evidence, probability and the rule of law do not matter. Indeed, the case against them was not about violence at all, or else the real culprits of Bhima Koregaon, including Milind Ekbote and Sambhaji Bhide, would not go unpunished.

The 80-year-old Jesuit activist Stan Swamy – who was recently also charged with sedition for supporting the Pathalgadi movement, which is nothing but a paean to the constitution inscribed on stone – has long been a stalwart of people’s causes in Jharkhand. These range from the right to food to anti-displacement movements to protests against false imprisonments to land alienation. Gautam Navlakha has been involved in numerous civil liberties causes for decades. Ferreira was acquitted in 2014 after nearly five years in jail in as many as 10 UAPA cases. Varavara Rao, who is also 80 years old, is a leading Marxist poet and intellectual.

Try as the government might, they will be unable to suppress their voices or use these arrests to chill others. The Emergency lasted two years, Modi’s undeclared Emergency might last longer; but terror finally fails. Democracy and the rule of law will eventually prevail.