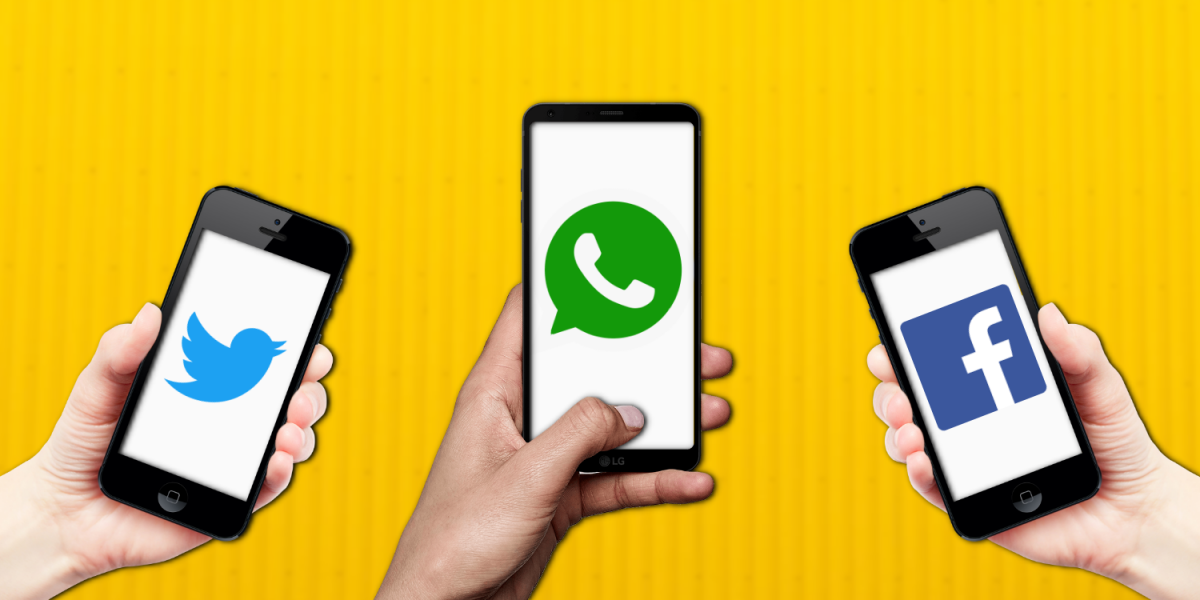 New Delhi: At least seven government school teachers in Uttar Pradesh have been suspended for posting comments critical of the ruling regime or on the Pulwama attack and the airstrikes that followed on social media.

According to the Indian Express, the suspension orders in these cases from across UP allege that the teachers violated service rules. The topics they were commenting on, using either either WhatsApp or Facebook, ranged from questioning the impact of the airstrikes to praising Pakistani Prime Minister Imran Khan.

The newspaper reported that one Basic Shiksha Adhikari, Dinesh Yadav from Muzaffarnagar, was also suspended. On a chat group, he had criticised “those preaching on WhatsApp” and said there could be a conspiracy behind the Pulwama attack.

Ravindra Kanojia, a primary school teacher in Barabanki, has been suspended questioning the “victory” of Balakot, since an IAF plane was gunned down a day later. According to his suspension order, “[Yadav] Has made objectionable comments against the government and recent Army action. This can create tension in society.”

Rajesh Shukla, a primary school assistant teacher in Rae Bareli, wrote a Facebook post criticising Prime Minister Narendra Modi, with reference to the RBI governor’s exit and pressures on LIC. His suspension order says he made “political statements” on social media while the model code of conduct was in place.

The teacher told the Indian Express that those who were supporting the ruling regime on social media were being allowed to continue posting. “There are several comments from several employees in favour of the ruling party, but no such action was ever taken. I did not make any comment against the government. I will respond to all allegations when I receive the chargesheet.”

The newspaper broke this news a day after the release of the Reuters Institute report which said that 55% of Indians surveyed are afraid of expressing their political views on the internet as this could “get them into trouble with the authorities”. This chilling effect, the report noted, could well be an outcome of the fact that at least 17 people have been arrested in the country since 2012 for material considered offensive or threatening to a politician.