This announcement is crucial considering that this is the largest chunk allotted to the Mission yet. 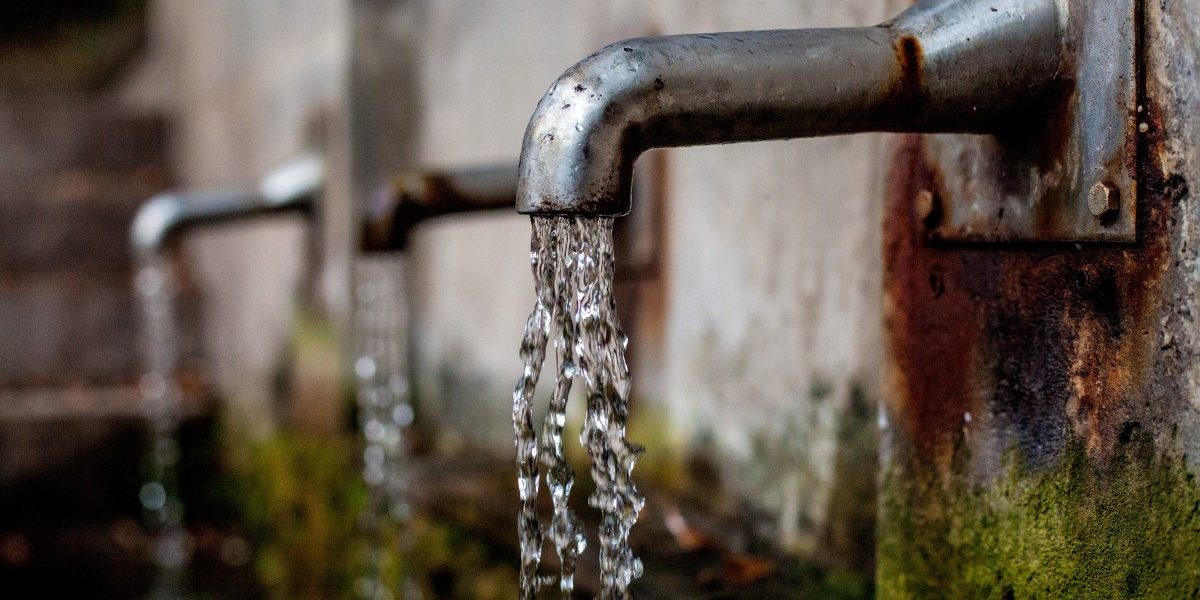 New Delhi: The Union Budget 2021-2022 announced the Jal Jeevan Mission (Urban) with sets an ambitious target of 2.86 crore urban households receiving safe drinking water through tap connections. In 2019, the Centre had launched the rural version of the mission.

In her budget speech that lasted over an hour and 50 minutes, Union finance minister Nirmala Sitharaman said:

“The Jal Jeevan Mission (Urban), will be launched. It aims at a universal water supply in all 4,378 Urban Local Bodies with 2.86 crores household tap connections, as well as liquid waste management in 500 AMRUT cities. It will be implemented over five years, with an outlay of Rs 2,87,000 crores.”

Of the total outlay for five years, Rs 60,030 crores has been allocated for this financial year. This announcement is crucial considering that this is the largest chunk allotted to the Mission yet. The budget estimate for FY 2020-2021 was Rs 21,518 crores.

Unlike the earlier years which focused on rural water supply, the focus this year appears to have shifted to the urban belt.

The Narendra Modi government had envisioned the Har Ghar Jal programme in 2017 and ever since the same government was re-elected in 2019, it had indicated that managing water resources will be its priority. Its flagship ‘Nal Se Jal’ scheme, that aims to provide piped water for every rural household was rolled out soon after.

In her 2019-20 budget speech, amidst great applause from her party members, Sitharaman had said that the new ministry would ensure that every rural household gets piped water by 2024 under the Jal Jeevan Mission and that the government is committed to its mission of “har ghar jal”.

Also read: Here’s How the Budget 2021 Treated India’s Most Vulnerable in Terms of Spending

That year and in the financial year 2020-2021, the government had failed to make an adequate allocation. This time, the Rs 60,030 crore allocation to Jal Jeevan Mission is close to 87% of its total allocation to the Jal Shakti ministry. The remaining 13%, or Rs 9022.57 crores have gone to the Department of Water Resources, River Development, and Ganga Rejuvenation under the ministry.

There have been multiple failed attempts made in the past to connect every household with tap water. The government, this time, has set 2024 as the target year to fulfil this effort. The Ministry of Jal Shakti’s website states that only 34.20% of rural India has got tap water supply. These taps, however, face the constant fear of running dry due to multiple reasons. One of the policy documents from the ministry attributes the slippage problem to “unsustainable management and poor operation and maintenance of water supply systems”.