"We welcome the Indian Supreme Court’s order to reconsider the sedition law, which has been used arbitrarily and widely against peaceful critics," the UN Human Rights said in a tweet. 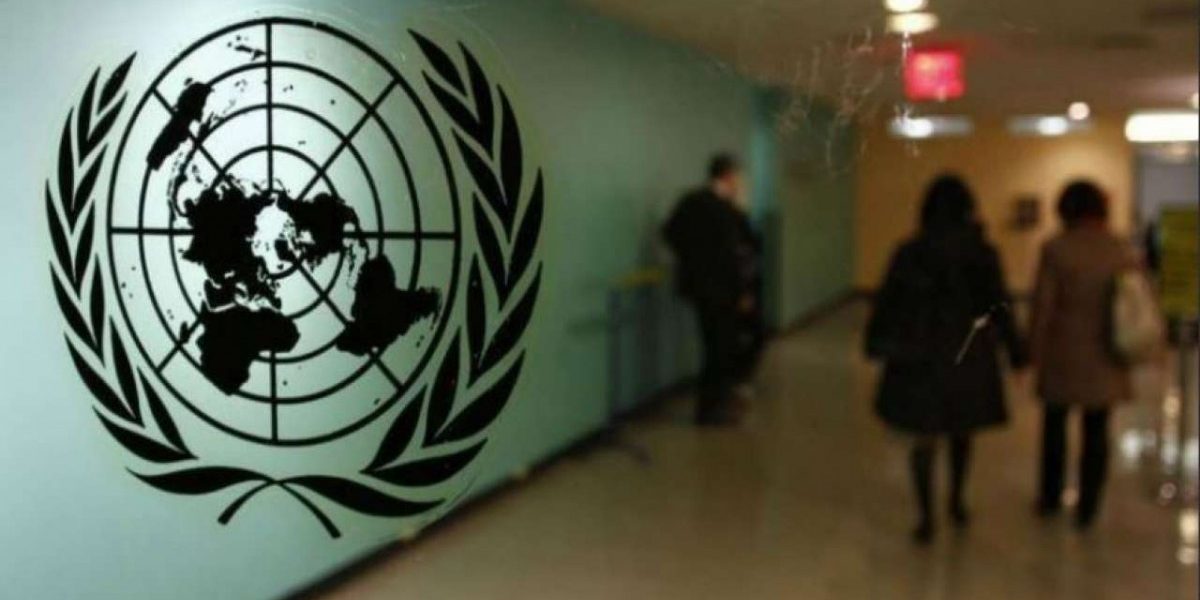 New Delhi: The United Nations Human Rights office has welcomed the order passed by the Supreme Court on sedition and has called for the immediate release of all detained under the colonial law.

“We welcome the Indian Supreme Court’s order to reconsider the Sedition Law, which has been used arbitrarily & widely against peaceful critics. All those currently detained under the law should be considered for immediate release,” the UN Human Rights said in a tweet on Thursday, May 12.

We welcome the #Indian Supreme Court’s order to reconsider the #SeditionLaw, which has been used arbitrarily & widely against peaceful critics. All those currently detained under the law should be considered for immediate release. pic.twitter.com/fYxMR7yCAO

In its order passed on Wednesday, May 11 putting the sedition law in abeyance, the Supreme Court bench of Chief Justice of India N.V. Ramana, Justice Surya Kant and Justice Hima Kohli made clear that it wanted the Central and state governments not to use this law at all while it is under ‘review’.

“We hope and expect that the State and Central Governments will restrain from registering any FIR, continuing any investigation or taking any coercive measures by invoking Section 124A of IPC while the aforesaid provision of law is under,” the top court order noted. If such cases are still filed, the bench has said that affected parties may approach the courts for relief, sighting this particular order.

Also read: Freezing Sedition Is Great but ‘We Hope and Expect’ Courts to Curb the Govt’s Repressive Impulses

Section 124A under the Indian Penal Code defines sedition as: “Whoever, by words, either spoken or written, or by signs, or by visible representation, or otherwise, brings or attempts to bring into hatred or contempt, or excites or attempts to excite disaffection towards, the Government estab­lished by law shall be punished with im­prisonment for life, to which fine may be added…”

A total of 326 cases were registered in the country under the controversial sedition law between 2014 and 2019 in which just six persons were convicted. In Assam, where 54 cases were registered, chargesheets were filed in 26 cases and trials were completed in 25 cases. However, not a single case led to conviction between 2014 and 2019, the Union Home Ministry data showed.