Balakrishnan Rajagopal warned that any eviction into homelessness would be a serious violation of human rights and of India’s obligations under the International Covenant on Economic, Social and Cultural Rights. 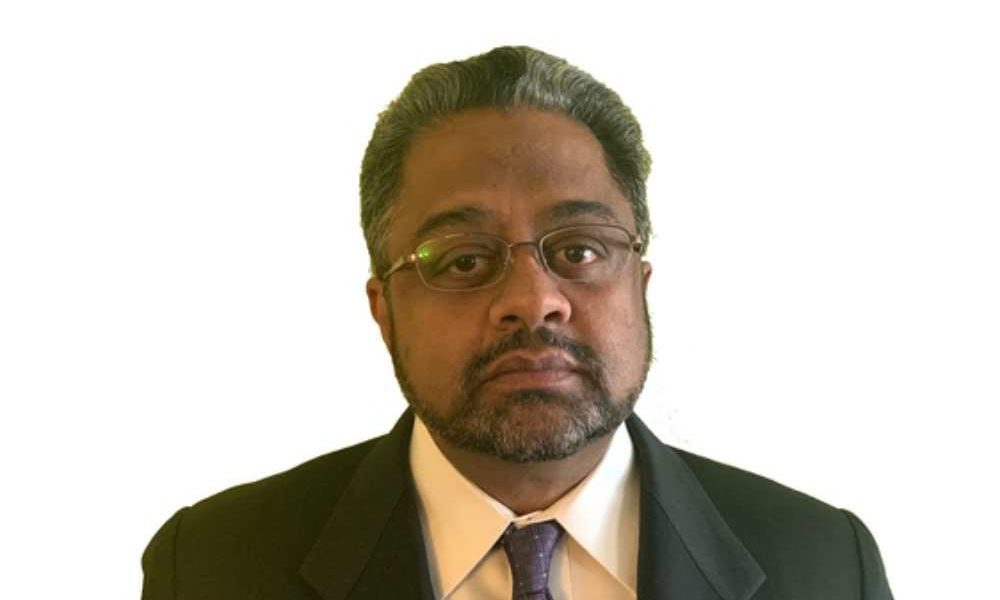 New Delhi: The United Nations special rapporteur on the right to adequate housing on Tuesday (September 29) raised concerns about the decision to evict up to 250,000 people living in shacks alongside railway tracks in Delhi, without any prior consultation with those affected.

On August 31, the Supreme Court issued an eviction order for around 48,000 households living near the railway tracks in the capital, giving the occupants three months to leave. None of those affected appeared to have been consulted or heard by the court beforehand, said Balakrishnan Rajagopal.

The independent expert also expressed concern that the court had initially ruled that no one should be allowed to seek to overturn the eviction order.

“This amounts to a full-fledged denial of justice for the low income people living along the railway tracks,” said Rajagopal. “If this is maintained, India will squarely violate article 2.3 of the International Covenant on Civil and Political Rights containing the core human rights principle that everyone can seek judicial relief against any decision she or he considered arbitrary.”

The expert furthermore warned that any eviction into homelessness would be a serious violation of human rights and of India’s obligations under the International Covenant on Economic, Social and Cultural Rights.

Rajagopal welcomed a second ruling by the Supreme Court to temporarily halt the eviction order, but said that the four weeks provided would be insufficient to develop any reasonable rehabilitation or relocation plan meeting international law standards in consultation with such a large number of households.

To avoid community spread of the COVID-19 virus, he called on the government to install a ban on all evictions during the pandemic under its National Disaster Management Act or its Epidemics Act.

Also read: ‘We’ll Be Back to Where We Started – On the Roads’: Fear Prevails as Delhi Slum Eviction Looms

“While the relocation of some residents living in very close proximity to a railway track may be needed to protect them from potential railway accidents, any such eviction would only be compatible with international human rights law after a relocation plan is developed in consultation with the affected households and after alternative land or housing is made available to them in proximity to their current place of residence,” said Rajagopal.

Such relocation should however only be considered after the pandemic has been brought under control, as undertaking it now would expose not only those living in the railway safety zone to additional health risks.

Rajagopal called on the Supreme Court to reconsider the case in light of India’s international human rights obligations, noting that the Court has a strong reputation of having delivered several landmark human rights decisions.

The special rapporteur has contacted the Indian government to clarify the issues in question and requested that his concerns are shared with the Supreme Court of India.