The men inhaled toxic gases inside the plant and were not wearing any of the legally-required safety gear, according to the police. 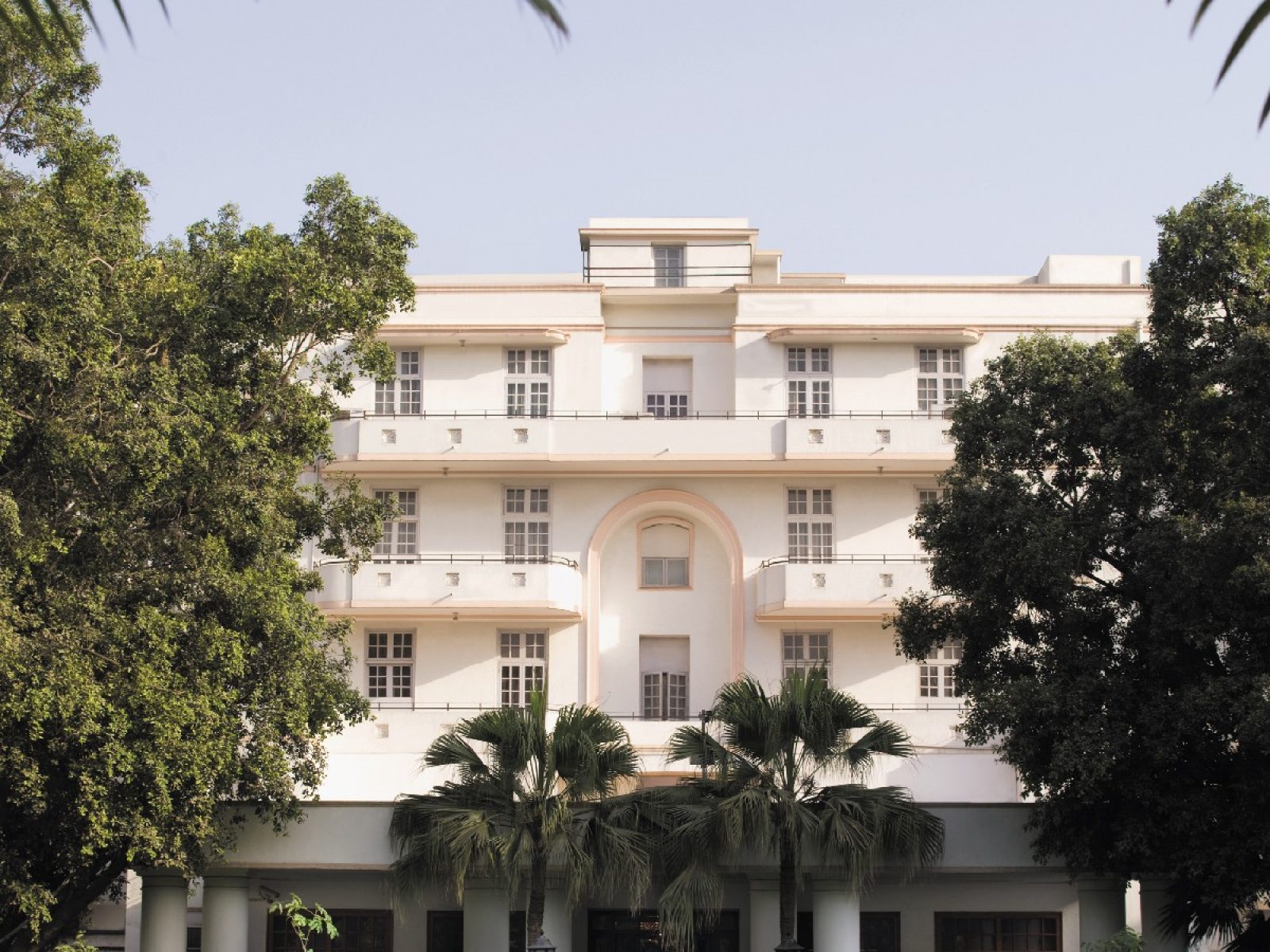 New Delhi: Two of five men who had inhaled toxic gases after they were trapped inside a sewage treatment plant at Vivanta by Taj—Ambassador Hotel in Lutyens’ Delhi on Sunday, died on Tuesday at a city hospital, police said.

The sewage treatment plant of the hotel is located in the adjoining building. Five men were trapped inside the plant and inhaled poisonous gases.

They were not wearing any of the legally-required safety gear, according to police.

Two of the victims – Vikram Singh (26), a contractual security guard of the hotel, and Ravindra Kumar (40), who worked as a contractual maintenance staff at the sewer plant run by Eco Pollutech Engineers – died on Tuesday, Madhur Verma, deputy commissioner of police (New Delhi), said.

The other victims – Nityanand (51), a member of the plumbing staff at the hotel, Kamdev Patra (58), a contractual maintenance staff of Eco Pollutech Engineers and Gaurav Sukheja (34), deputy chief engineer of the hotel, are undergoing treatment and are stated to be stable, police said.

A case under Section 308 (attempt to commit culpable homicide punishable with a maximum term of seven years and fine) of the Indian Penal Code was registered against officials of Eco Pollutech Engineers and the hotel in connection with the incident.

Police will also be adding Section 304 (culpable homicide not amounting to murder, punishable with a maximum term of 10 years and fine) of the Indian Penal Code to the FIR, following the death of the two victims.

In a statement, Taj Vivanta Ambassador hotel spokesperson expressed condolences on the death of the two men. “We are providing all possible support to their families and respective employers. Our thoughts and prayers are with their families to cope with this unbearable loss,” he said.

The hotel is fully cooperating with the authorities in the investigation, he added.

According to the Indian Express, Ravinder had been called to fix a leak at the sewage treatment plant. The others followed him in after they heard him cry for help. When rescuers found them, they were frothing at the mouth.

Vikram’s family has alleged that the hotel staff have been telling them what to say to the media. “They have been following us all day, telling us what to do and who to speak to. We just want compensation for Vikram,” his father Santosh told Indian Express.

Deaths of manual scavengers are horrifically common in India. In September 2017, Scroll.in reported that being a sewer worker is more dangerous as an occupation than being a soldier in Kashmir. “Over the last eight years at least, the death toll among sewer workers has started to converge with that of security forces deployed in the beleaguered state. …India’s sewage system has killed 90 people so far [in 2017]. By contrast, 54 security personnel died combating militants,” the report said.