Despite apologising, Abhijit Iyer-Mitra was arrested and sent to jail for posting a satirical video about sculptures at the Konark Sun Temple. 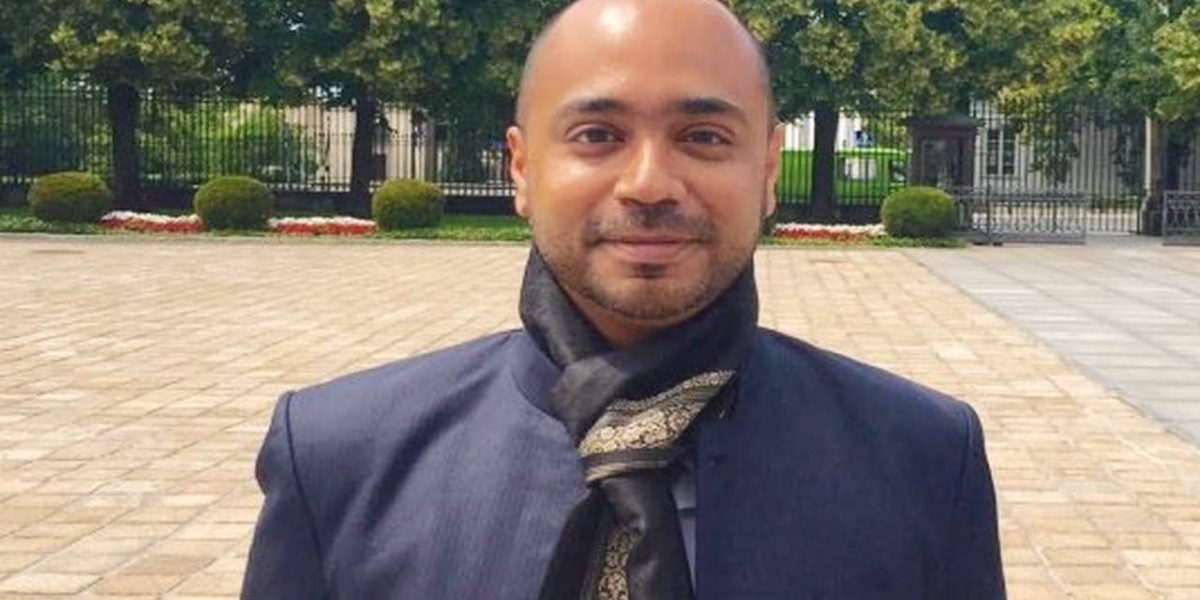 New Delhi: The Delhi-based analyst Abhijit Iyer-Mitra, arrested by the Odisha police for a tweet about the Konark Sun Temple that a senior officer says was “derogatory and very, very objectionable”, has taken ill and been hospitalised after spending six weeks in jail without bail.

Mitra was initially booked by the Odisha police on September 20 for a satirical video posted on his Twitter handle. Two FIRs were filed against him, one at Konark police station in Puri district and the other at Saheed Nagar police station in Khurda district under different sections of the IPC.

He was subsequently released after a Delhi court denied the Odisha police permission to police to take him to the state on transit remand and granted him limited bail.

Also read: No Relief from SC for Analyst Who Joked About Konark Temple

Mitra was also asked by the court to join the investigation, but he approached the Supreme Court claiming a threat to his life. However, the apex court on October 4 refused to grant him bail, with Chief Justice Ranjan Gogoi saying that if indeed there was a threat to his life, then jail was the “safest place” for him.

Iyer-Mitra’s lawyer, Nikhil Mehra, told The Wire that Mitra has been “unwell because he couldn’t eat at the jail”.

Mehra said his “prolonged inability to eat has caused many issues with his gut and various related issues” and resulted in his hospitalisation. The lawyer added that the journalist will require “oversight by trained doctors over the next few days”.

Mitra’s case has been widely criticised by mediapersons, politicians and human rights organisations since he was booked and jailed despite his having apologised for the joke he made. The Wire also reported how during the hearing of his bail plea by a camp court inside the Jharpada prison in November, Mehra had claimed that no lawyers were allowed.

He also appeared before a committee of the Odisha Assembly on October 23 and tendered an unconditional apology for his so-called “anti-Odisha” remarks, but was still arrested.

According to the IG (Crime), A. Bithra, Iyer-Mitra “has been arrested on [the basis] of two FIRs registered against him for his derogatory & very, very objectionable & vulgar comments about Odiya culture, people of Odisha & Lord Jagannath. Investigation was conducted & he was arrested…  [He] apologised in the Odisha assembly for his comments. I’ve seen comments that he should be let off once he apologized there. Law doesn’t work like that. Assembly proceedings and legal proceedings are different. It’s for the court to decide if he should be punished,” ANI quoted the senior police officer as saying.

Iyer-Mitra has also been accused of allegedly flying at a low level in a helicopter over the eco-sensitive Chilika Lake along with his friend and former BJD MP Baijayant Panda, who also demanded his release.

In October, the Directorate General of Civil Aviation (DGCA) said that Panda did not violate any rules while flying a helicopter over the Chilika lake, which is a no-fly zone. The aviation regulator said that it could not establish if the chopper was dangerously flown, PTI reported.

According to political circles, the Odisha government has decided to make an example of Iyer-Mitra because Panda has emerged as a key critic and rival of chief minister Naveen Patnaik of the Biju Janata Dal.