The death by suicide of 17-year-old student Lavanya had sparked uproar online and in Tamil Nadu after a video had surfaced of her alleging school authorities were forcing her to convert to Christianity. 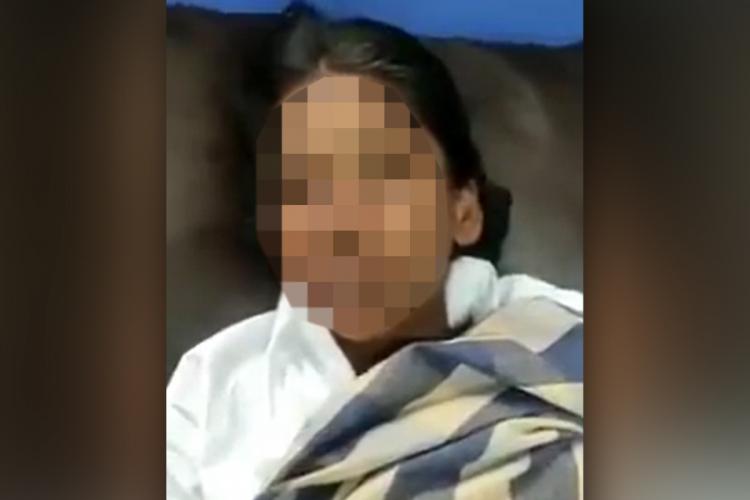 New Delhi: A new video has surfaced in the case of the 17-year-old who died by suicide on January 19 in Tamil Nadu’s Thanjavur, in which she is heard saying that her decision to take her own life was prompted by the inordinate amount of chores she had been made to do by her hostel warden, the News Minute reported.

It has also come to light that there are a total of four videos of the teenager, shot by the Vishwa Hindu Parishad’s (VHP) Ariyalur district secretary, identified as Muthuvel.

The minor girl’s case had generated nationwide interest when an earlier video of her had gone viral. In that video, she was heard alleging that a nun called Raquel Mary had been forcing her to convert to Christianity and that she had asked the teenager’s parents, in the presence of their daughter, if they wanted her converted. Subsequently, the deceased’s parents, too, alleged that the school had been trying to convert her; a claim which local Bharatiya Janata Party leaders amplified.

However, of the four videos that Muthuvel recorded on his phone, the religious conversion angle is only brought up in one of them, leading some to ask whether the deceased was being tutored to speak in the video among the four that went viral, according to the News Minute report.

In the most recent video, the minor girl is heard talking about hostel warden Sagaya Mary, one of the sisters at the Sacred Hearts Higher Secondary School in Michaelpatti in Thanjavur where she was a student.

The teenager says that Mary would make her do accounting work even though she didn’t understand it, causing her to fall behind with her other schoolwork and adversely affecting her marks.

In the video, she reportedly goes on to narrate the harassment she faced at Mary’s hands, who made her do many other chores besides the accounts work, including opening the gate in the morning, switching on the “motor” and ensuring it runs smoothly and the like, all of which affected her performance in school.

Muthuvel asks her in the video if school authorities had asked her to stop wearing her pottu (bindi), which she says no to.

Apart from the viral video (chronologically, the third) and the video that has been released at present (the second video), one video shows the girl talking about her personal details while the fourth video is of her step mother.

Muthuvel recorded the videos on January 17 from the hospital where the minor girl had been admitted and eventually passed away.

The minor girl’s step mother is reportedly likely to be among those questioned by the police on the basis of allegations that she had filed a complaint against her with a child helpline two years prior.

The deceased girl’s father has filed a plea before the Madras high court seeking a CB-CID probe into his daughter’s death. The parents’ statements have been recorded before the Thanjavur judicial magistrate and submitted to the court. Moreover, the high court has ordered Muthuvel to hand over his phone to police for analysis.

While several people have been questioned in the case (with many remaining to be questioned), only one arrest has been made; that of 62-year-old hostel warden Mary, who the deceased girl had mentioned by name in one of the videos.

The next date of the high court hearing has been set for January 28.