Three-Year-Old Raped and Beheaded in Jamshedpur

The incident occurred last Friday night when the girl and her mother were sleeping at the railway station. 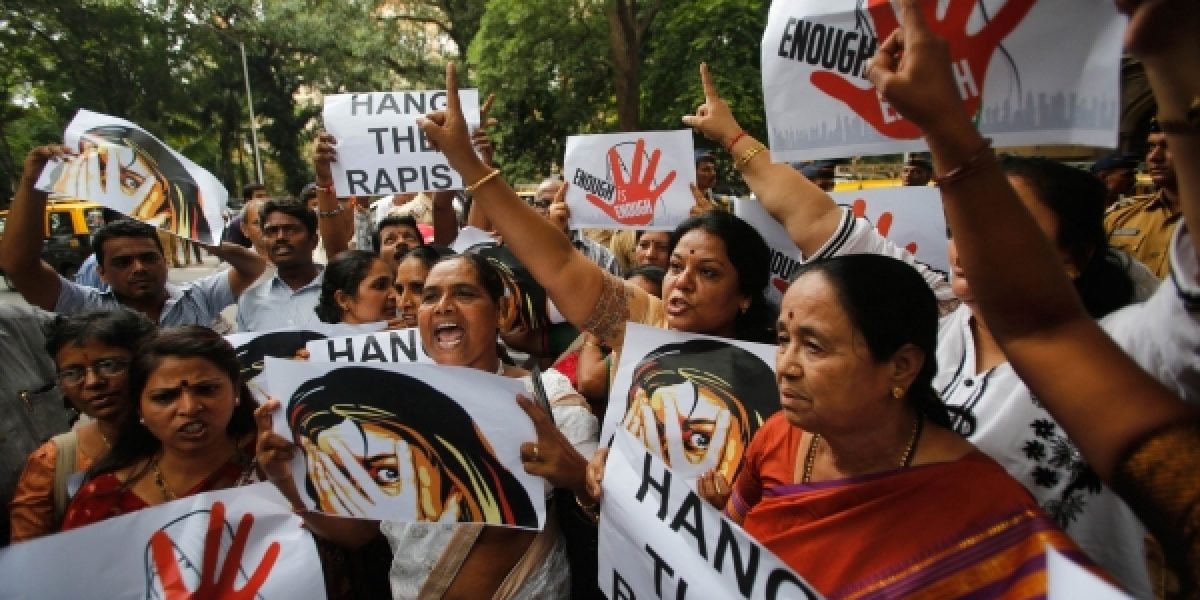 Jamshedpur: A three-year-old girl was allegedly raped and beheaded by two men after abducting her from a platform of the Tatanagar railway station in Jharkhand last week, police said on Wednesday.

The torso of the girl, kept in a plastic bag, was recovered from a bush under Telco police station area, around four kilometres from the railway station on Tuesday night, they said.

Three persons, including the two prime accused, were arrested in this connection.

Sniffer dogs were pressed into service to locate the head of the girl, superintendent of police (railway) Ehtesham Waquarib said.

The incident occurred last Friday night when the girl was sleeping along with her mother and her male companion.

Waquarib said the girl’s mother had left her husband in Purulia district of West Bengal with a man, one of the three arrested, and her child and she were on the Tatanagar station platform that night.

After her daughter disappeared, the woman lodged a complaint with the police saying that the man with whom she had fled might be involved in the incident.

He was forwarded to jail on Tuesday. His role in the incident is being investigated.

The police officer said they got some inputs after watching the CCTV footage of the platform and identified the two main accused and arrested them.

Waquarib said the two, who are in their 30s, confessed that they beheaded the girl after raping and strangulating the girl to death.

On the basis of the lead provided by them, the police recovered the torso but the head was not found.

The SP said the two accused were forwarded to 14 days judicial custody on Wednesday.