On September 26, The Wire pointed out that the key gave false answers to several questions. The next day, the already uploaded key was silently changed to reflect the correct answers of some questions. 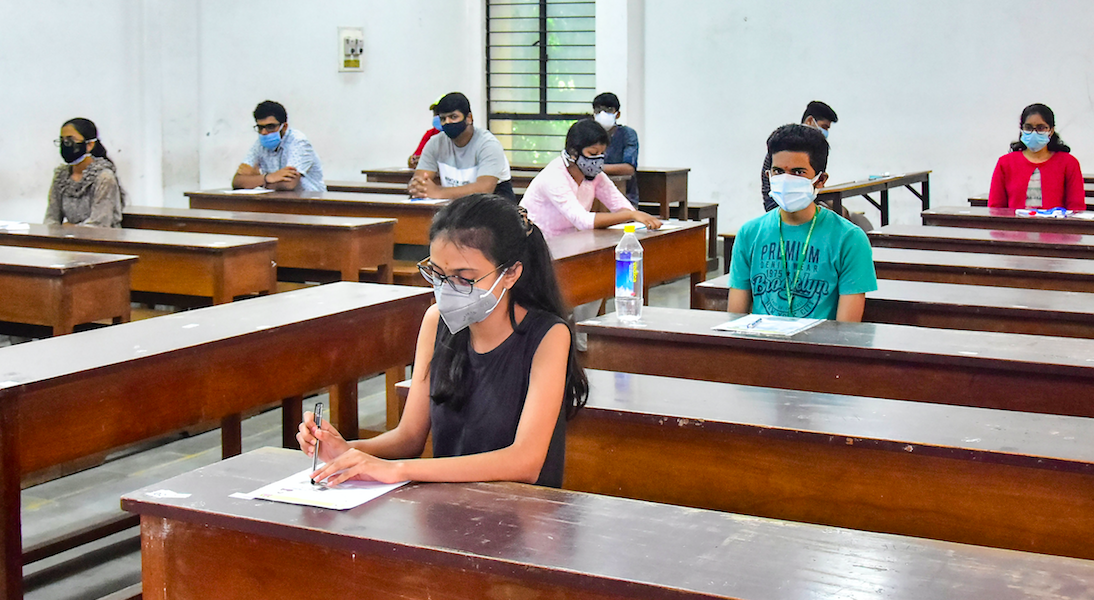 Kolkata: A day after The Wire reported that there were glaring errors in the CUET PG English answer key, the National Testing Agency (NTA) made corrections to the key already uploaded on their website.

This was possibly done a day after the results of the test were declared on September 26. The changes were noticed by students on the morning of September 27. A student who took part in the test had approached The Wire with the problem that affected tens of thousands of students seeking admission to MA courses in English in central universities all over India. They told this correspondent on Thursday, “The revision was done secretively. So it’s difficult to say exactly when the changes were made. There was no notification. But we are happy that corrections have been made in all the answers barring one.”

Comparing the two keys, The Wire found that all the answers which had two options have been corrected, and now have only one option which is the correct one. As The Wire had pointed out on September 26, the key falsely claimed that Salman Rushdie won the Booker Prize for his book The Satanic Verses and that Playing It My Way is cricketer Gundappa Vishwanath’s autobiography. The answers to these questions have been corrected. The answer to the question on the anagram of Caliban – that both ‘Canibal’ and ‘Cannible’ are correct – has not been changed and remains incorrect.

Another student said, “We had sent a number of mails to the NTA before September 26, but nobody responded to them. So we are sure the story in The Wire made the difference. However, there is no clarity on whether they would give us fresh scorecards.”

The NTA had earlier said that no challenges would be entertained after the two-day window given to students in mid-September. Candidates were made to pay a ‘non-refundable processing fee’ of Rs 200 for challenging each erroneous answer, a practice that has been severely criticised by academics.

The Wire has written to the NTA seeking a clarification on the whole process. This story will be updated if there is a response.

The changes made in the final answer key after the publication of the results were as follows: