Swamy and Friends: A Poem by Keki Daruwala 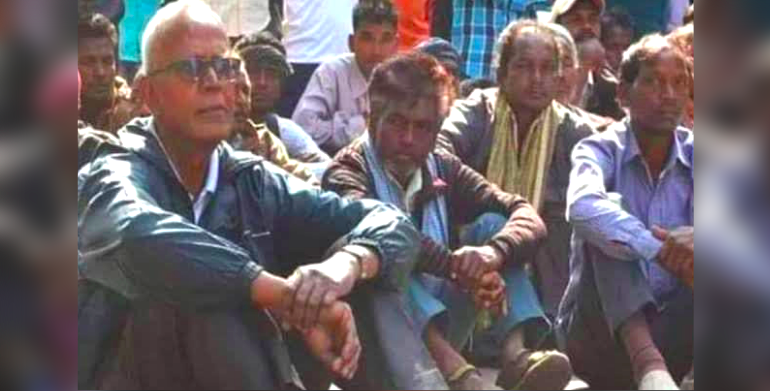 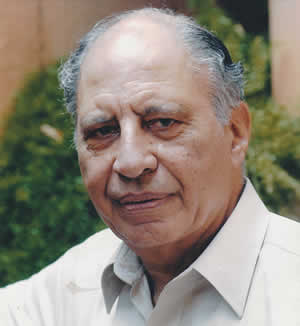 Beyond the Gangetic plain and the Jumna,
they had their world,  women dancing in the night
tapping their earth-and-sky-world into rhythm;
their days ruled by taboo and totem
long before Freud had  heard of them;
cults flowered, and shamans held the long stick

Civilisation advanced with Surf and powdered milk;
amulets and talismans were plucked
from their hair, a rout of the adivasi,
and they were told that the cosmos was ruled
by a trinity: Brahma,  Vishnu and Shiva;
others came, white-skinned, and their trinity had
a Holy Ghost jungle-folk didn’t know what to do with.
(the state knew what to do: it shot their King, Pravir Chandra Bhanj Deo)

Socialists jumped in and told them of their rights
to land and livelihood—trouble was they
didn’t know what rights were. Then guns came in,
and modern saints – Kobad Ghandi,  Stan Swamy.
Kobad was kept in Jail for ten years in the
days of Sonia G and Somnolent Singh.

The anti -secessionist state was born
as Modiji came into power, strong state.
If you had no mai-bap, you were left to fate;
no bail, more jail. If accused, you fried.
Only votaries of Human Rights cried.
Young women of Pinjra Tod spent 13 months in Tihar.
Stan Swamy died.

Nothing will happen, those who wrote lies
in charge sheets, those who denied him bail,
those who were heartless in jail
and didn’t let him have a straw to drink
they just let him sink.

On his death bed, let it be noted
they’ll all be promoted.