"Issue notice. In the meantime, Inspector General of Meerut range shall conduct an inquiry and submit a report in regard to the incident within two weeks," the court ordered. 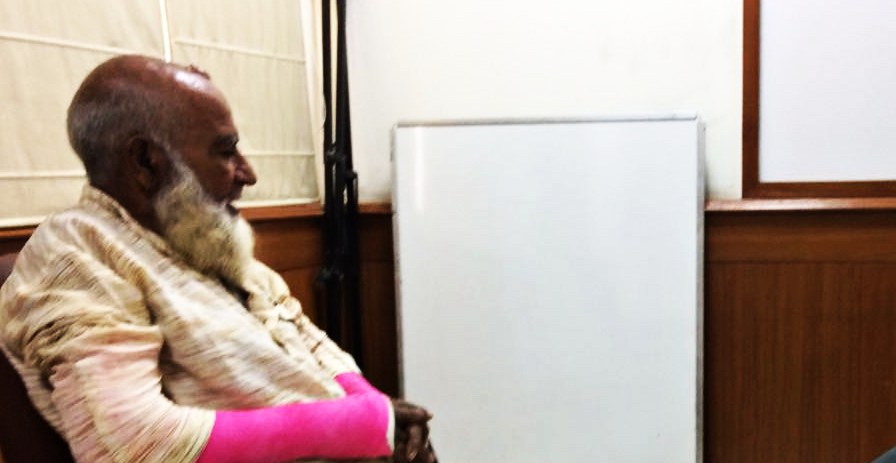 New Delhi: The Supreme Court today directed the Meerut inspector general of police (IGP) to investigate the alleged Hapur lynching case, in which one person was killed and another brutally assaulted by a mob on the pretext they were involved in cow-slaughter, and file a report within two weeks.

A bench headed by Chief Justice Dipak Misra also issued notice to the Uttar Pradesh government on the plea filed by Samaydeen, who was brutally assaulted by the mob, seeking an independent SIT probe into the incident and transfer of investigation and the subsequent trial outside the state.

The bench, also comprising Justices A.M. Khanwilkar and D.Y. Chandrachud, directed the Superintendent of Police of Hapur district in Uttar Pradesh to consider the request of the sole surviving victim on being granted the protection.

“Issue notice. In the meantime, Inspector General of Meerut range shall conduct an inquiry and submit a report in regard to the incident within two weeks,” the court ordered.

The bench has now posted the matter for further hearing on August 28.

The bench considered the submission of a lawyer representing Samaydeen, 64, that he along with 45-year-old meat trader Qasim Qureshi were brutally assaulted on June 18 by a mob on the pretext that they were involved in cow slaughter and the Hapur police has registered a case of road rage instead of mob lynching.

The plea has also sought cancellation of bail granted to the accused, including alleged key offender Yudhishthir Singh Sisodia.

It referred to a minute-long video that had surfaced on social media to highlight the issue that it was a case of mob lynching and not of road rage as registered by the Hapur police.