The court also stayed a production warrant issued against Faruqui by the Uttar Pradesh Police. 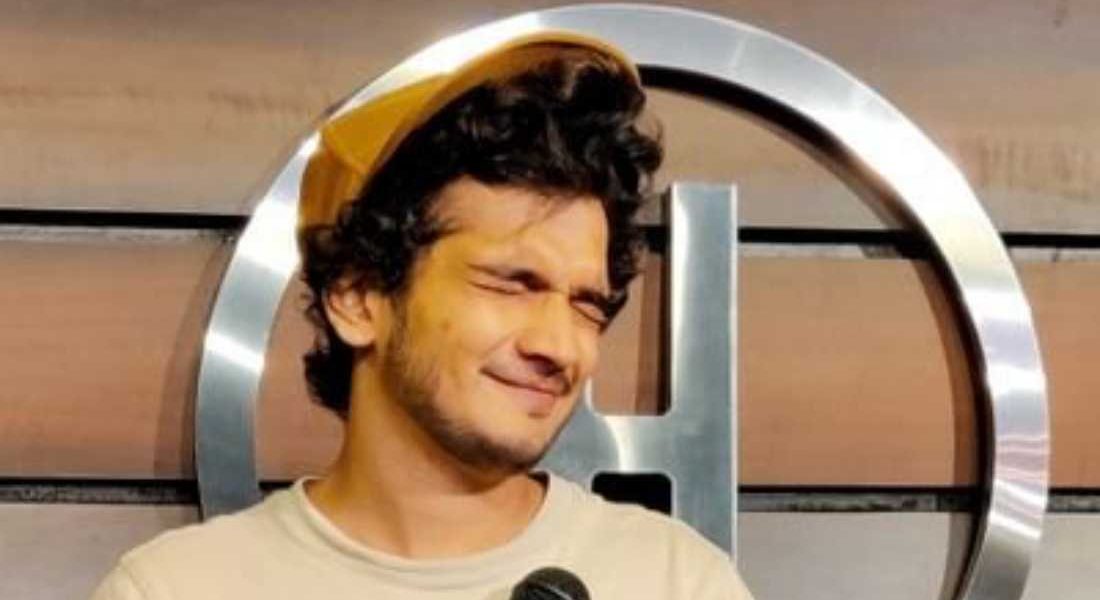 New Delhi: After spending more than a month in jail for a show that had not even started, stand-up comedian Munawar Faruqui finally got relief after a Supreme Court bench headed by Justice Rohinton F. Nariman on Friday morning granted him ad-interim bail.

The court was hearing Faruqui’s appeal of a Madhya Pradesh high court order denying him bail. The comedian has been charged with hurting religious sentiments based on the complaint of the son of a BJP MLA, but was arrested even before the allegedly offensive show took place. The BJP leader’s son has claimed that he overheard Faruqui rehearsing for the show but could not submit proof of this.

Faruqui’s lawyer, Saurabh Kirpal, told the Supreme Court that the court’s directions in Arunesh Kumar – which put in place guidelines and restrictions for the police while making arrests – were not followed while arresting the comedian. “Judgment of 2014 not followed in this case and that has been pointed out to us as per Section 41 CrPC. We issue notice [to the Madhya Pradesh government] on the interim bail plea,” Justice Nariman said, according to Bar and Bench.

The stand-up comedian has been in judicial custody since January 1, when he was arrested along with four others for allegedly passing “indecent remarks” about Hindu deities and Union home minister Amit Shah during a New Year show at a cafe in Indore. His arrest, police say, was based on “oral evidence” given by the son of a BJP MLA, who claimed to have “overheard” Faruqui rehearsing jokes that he was “going to” say in his act.

Besides Faruqui, four other persons – Nalin Yadav, Prakhar Vyas, Edwin Anthony and Priyam Vyas – associated with organising the show were booked under IPC section 295A (outraging religious feelings) and other counts. One day later, Faruqui’s friend Sadaqat Khan was also arrested for allegedly making abusive remarks about Gaur. Khan’s bail plea was also rejected by a sessions court in Indore for “being involved in hurting Hindu religious sentiments by passing objectional remarks against Hindu god-goddess and showing objectionable articles to women and children”.

The Madhya Pradesh high court had on January 28 rejected Faruqui’s bail plea and said that it was the constitutional duty of every citizen “to promote harmony and the spirit of common brotherhood”.

The single-judge bench of Justice Rohit Arya that gave the judgement after reserving its order on Monday, held that “no case is made out for grant of bail”. It also said that there was prima facie evidence to suggest that the applicants intended to outrage religious feelings “under the garb of standup comedy.”