The Inkpot India Conclave received flak on social media for inviting the PR consultant despite several women accusing him of sexual harassment. 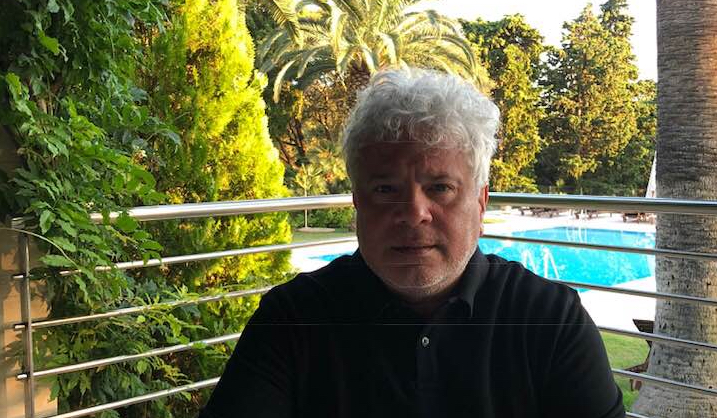 New Delhi: PR consultant and commentator on public issues, Suhel Seth, has been absent from public forums for months after several women accused him of sexual harassment. This week, an event called the Inkpot India Conclave announced that he would be speaking on a panel discussion as part of a “galaxy of literary torch bearers.”

On Tuesday, after the event received severe criticism for inviting Seth, reports said that the PR consultant dropped out “because of his travel commitments and impending fatherhood”.

The announcement of Seth’s participation in the event triggered an outrage on social media. Several people questioned the reason for inviting Seth despite the allegations levelled against him. While Seth has denied one allegation of sexual harassment, he has not denied several others that were made during the past year.

Others questioned his merit to be on a panel of “literary torchbearers” at all, given that he is not an author of any known and substantial literary work. It will be held in Delhi on November 18.

Seth was accused by journalist Mandakini Gehlot of forcibly kissing her at an event in 2011. Film director Natasha Rathore has also accused him of unwelcome kissing and groping.

Social media users also questioned why Congress politicians Shashi Tharoor and Karan Singh, author William Dalrymple and journalist Tavleen Singh, who were also publicised as being part of the panel, had agreed to share the stage with Seth.

Four women had named Suhel Seth, (@inkpotindiaconclave) during #MeToo. He simply went underground, obviously waiting for this to blow over, as it clearly did, now that he’s back in circulation. https://t.co/fC3qshzwBG pic.twitter.com/Na2Ro73UP9

Even Dalrymple and Tharoor have dropped out of the event. Dalrymple replied to a query on Twitter regarding his sharing the stage with someone accused of sexual harassment saying he will be in Mumbai around the time of the event.

Tharoor backed out saying that he would be in the UAE. “Clearly this announcement is premature since my participation was subject to confirmation which we have never provided!”

Yes & i am supposed to be in the UAE! Clearly this announcement is premature since my participation was subject to confirmation which we have never provided! https://t.co/8wolvrVPix

Neither of them made it clear if they would have agreed to participate in the panel discussion if not for a scheduling conflict.