Singrauli, a district in Madhya Pradesh, has seen widespread displacement of tribals whose rights are compromised in favour of mining. 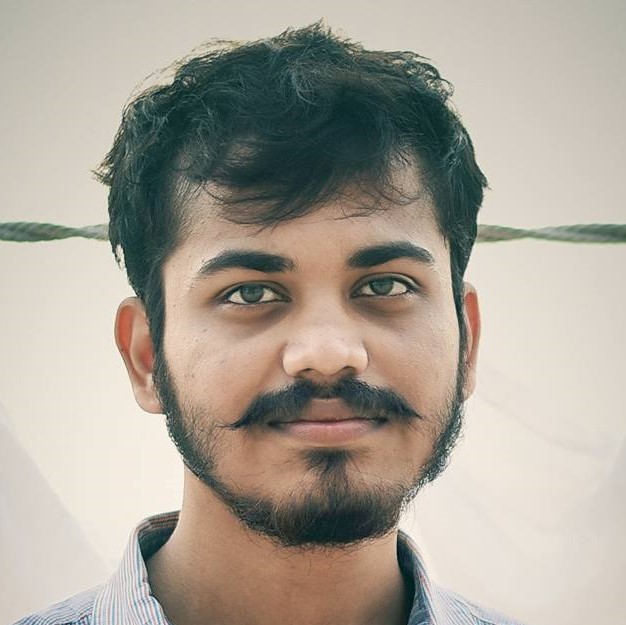 Singrauli, a district in Madhya Pradesh, has seen widespread displacement of tribals whose rights are compromised in favour of mining.

Thousands of people in Singrauli have suffered recurring displacement due to industrial and infrastructural development. But for the first time, an entire town will be brought down for mining. The Coal Bearing Areas (Acquisition and Development) Amendment Act 1957 is threatening to wipe Morwa, a town in Madhya Pradesh, off the map. The Act has become the focal point of conversation in the region – be it hoteliers, residents or tribals, living on the outskirts of the town. Northern Coalfields Limited (NCL), a subsidiary of Coal India Limited, is set to acquire the entire town and ten adjoining villages under the Act, turning the area into a coal mine. It is situated at the heart of Singrauli, which is home to abundant reserves of power grade coal and is known as India’s energy capital. The town developed in the 1950s when rapid industrial development in the region displaced people by the thousands. They flocked to the eight villages in Morwa, and gradually the area mushroomed into a bustling township with 11 municipal wards and a population of 50,000.

In June 2016, local media first reported that ward number 10 of Morwa and eight villages dominated by the Gond and Baiga tribe would be acquired to expand the coal mines. The move would affect areas on the outskirts of the town and displace 400 families. According to Down To Earth magazine, “the ministry of coal issued two extraordinary gazette notifications under Section 4 of the Act for the acquisition of 19.25 square kilometres of area in two phases. This is an emergency provision that allows immediate takeover of land and will cover the entire town. The residents protested the takeover, claiming that the acquisition notice violated many legal provisions. As the Act allows the residents to file their objections within 90 days of the notice, they sent a letter to NCLin June. But NCL refused to even talk to them.”

Inside the coal mine. Credit: Tanmoy Bhaduri

Sadly, the regions that are rich in natural and mineral resources often have a poor record in holding up human rights – suffering long histories of exploitation, deprivation and development-induced displacement of local communities so others can access those minerals. Singrauli is no exception.

In 1954, the construction for the Rihand Dam began, displacing 200,000 people from 146 villages in Uttar Pradesh and Madhya Pradesh. Many of them migrated to Morwa.

In 1973, the Special Authority Development Area, a municipal corporate body, was established in Singrauli to regulate the acquisition of land for future projects. It facilitated legitimisation of projects and pushed new development projects.

A village in the area. Credit: Tanmoy Bhaduri

In 1977, the World Bank loaned US $150 million to the National Thermal Power Corporation for the construction of the first coal-fired power plant in the region. Around 600 families, already displaced by the Rihand Dam, were forced to move to Morwa.

From 2006 five super thermal power projects were undertaken by Dainik Bhaskar, Essar, Hindalco, Jaypee and Reliance, and were set up as private public partnerships. Around 4,047 hectares of land was acquired for mines and power plants, displacing more than 3,000 families in Singrauli. Some of these projects figure in the infamous coal scam, later cancelled by the Supreme Court in September 2014.

According to the Blacksmith Institute’s findings, “A widely cited but unpublished study by Electricité de France reveals that Singrauli’s thermal power plants release about 720 kilograms of mercury per year”. The UN cited an Indian Central Pollution Control board estimate that “17% of power plant mercury emissions are from the Singrauli region.” Fly ash, the by-product of coal combustion, is also a significant problem. The coal-burning power plants release about six million tons of fly ash a year, making land unfit for cultivation. In parts of Singrauli, the fly ash lies in piles five feet thick.

“Section 4 under Coal Bearing Areas (Acquisition and Development) Amendment Act, 1957 imposed in 11 wards and 8 villages of Singrauli Nagar Nigam on June, 2016. If this will be executed around 50,000 people will be homeless. We will face social and cultural loss. We want to stop this kind of land acquisition.” said activist Gauri Shankar Dubey.

Morwa today has five schools, three hospitals, a bus stand, a railway station and is a part of national highway 75E which runs through the town. Most people are employed in servicing nearby coal mines as workers or as transporters of mined coal and hotel owners cater to visiting NCL officials. But the same mines that have sustained Morwa until now will expand soon to swallow it completely.

“NCL gave me a land near the national highway but the highway authority did not allow me to build a home there. Again, I started live in NCL land though I don’t have any patta (documents). Nagar nigam asked for bribes – I gave them three thousand. Where will we go?” says Urmila Baiga, a member of Baiga community.

“We will not give any land for mining, we have been  displaced since 1965 when the Jhingrudah mine opened. Then we got Rs 200-500 per acre. We made this land fertile. What will we eat if this land is acquired?” says an old tribal leader Roshan Singh Tekab from Jhingrudah village which is populated by the Gonds.

Tanmoy Bhaduri is a freelance photojournalist.