In 2020, Shraddha Had Told Police of Brutal Violence, Threats of 'Cutting Her to Pieces': Report

Maharashtra police allegedly received a written statement from the now deceased woman in which she said that the quarrel was resolved and she did not want action to be taken against her partner. 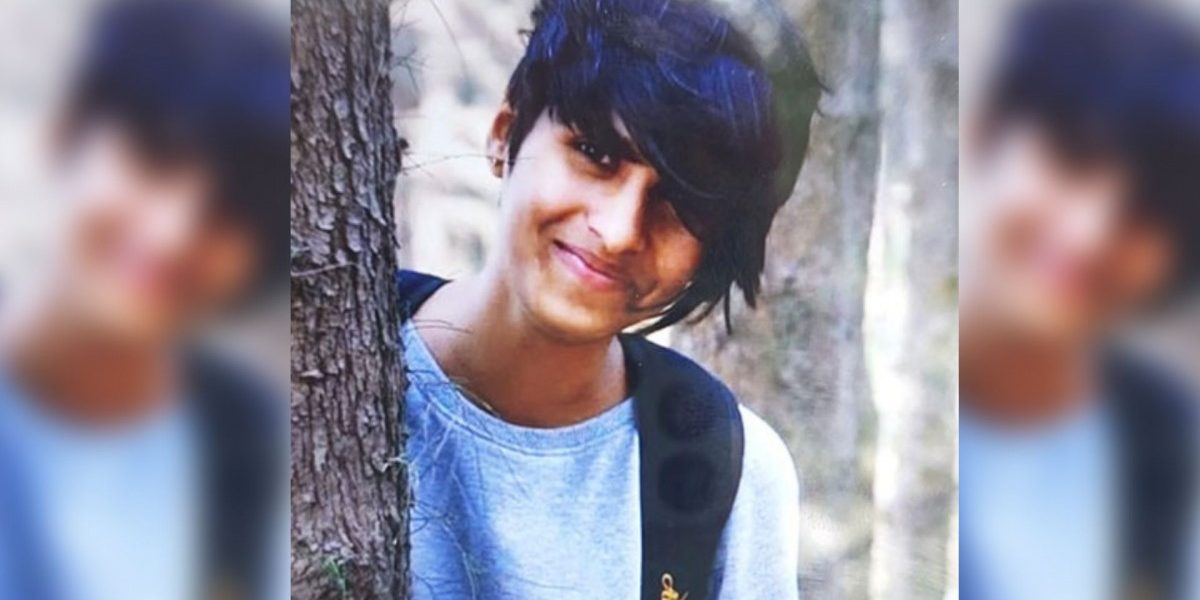 New Delhi: Shraddha Walkar, who was killed and whose dead body was disposed of in pieces by her boyfriend Aftab Poonawala, had told police in Maharashtra two years ago that Poonawala had been brutally violent towards her and had threatened to ‘kill her and cut her up in pieces.’

NDTV has reported that she lodged the complaint with police at Tilunj in her hometown of Vasai on November 23, 2020.

“Today he tried to kill me by suffocating me and he scares me and blackmails me that he will kill me, cut me up in pieces and throw me away. It’s been six months he has been hitting me but I did not have the guts to go to the police because he would threaten to kill me,” says Walkar’s letter.

The letter contains a declaration from Walkar that she did not wish to live with Poonawala any more, “so any kind of physical damage should be considered coming from him as he has been blackmailing me to kill me or hurt me whenever he sees me anywhere.”

Walkar’s own family had disapproved of the relationship, leading them and Walkar to lose touch.

The police allegedly received a written statement fro Walkar in which she said that Poonawala’s parents had spoken to her and that the two “no longer have any quarrel.”

Walkar asked for no action to be taken, according to the report.

The two moved to Delhi this year.

As updates on the brutal killing continue arriving, charged discussions on religious identities and the perceived evils of a couple living in have dominated airwaves, drowning out what many have called for – more attention to anti-woman violence.

The lack of awareness about the complex nature of abuse, and the ability of abusers to gaslight and manipulate victims is reflected in the communal angle being given to the crime, Isha Singh wrote for The Wire.

In 2019, National Family Health Survey (NFHS) data indicated that over 30% of Indian women have been physically, sexually or emotionally abused by their husbands at some point in their lives. This number does not include the larger section of women who do not come forward with complaints.

UN chief Antonio Guterres said a day ago that a woman or a girl is killed every 11 minutes by an intimate partner or a family member, adding that violence against women is the most pervasive human rights violation in the world.

In her piece on The Wire, Kavita Krishnan noted a fact which the revelation that Walkar had complained to police in 2020 pushes into further importance: that domestic violence is a long drawn process and almost never sudden.

“Usually, boyfriends/husbands murder women after long periods of domestic violence. If only people reacted to domestic violence and took action to stop it, it could save women’s lives,” Krishnan wrote, decrying the fact that it is largely seen as a “private matter”.

Krishnan also wrote that often, families – of either partner – discourage women from leaving an abusive relationship.

Walkar’s 2020 letter to police notes that Poonawala’s parents were aware of the violence their son perpetrated on her.

“His parents are aware that he beats me and that he tried to kill me. They also know about us living together and they visit on weekends,” she wrote, also observing that they were to get married and that this had Poonawala’s parents’ blessings.