Mohammad Abrar's family was poor. He was keen to continue his studies. His family says he was one of the three killed by the Army, which claims it shot militants at Shopian. 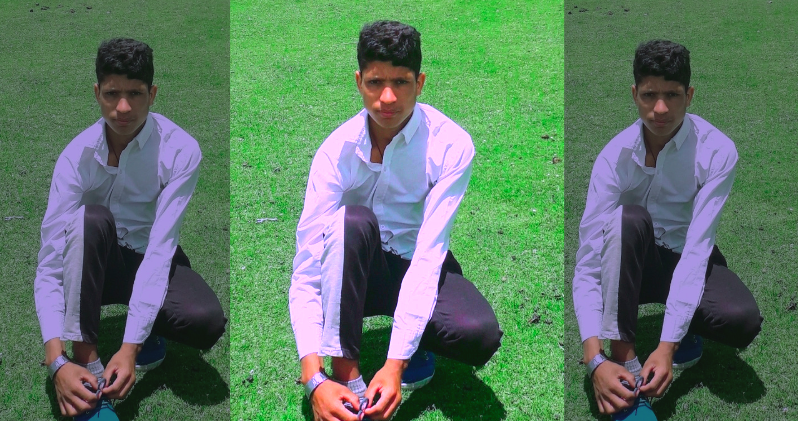 Srinagar: On the night between July 15 and 16, Safit Jan of Dhar-Sakri in Rajouri, could hardly sleep. The 45-year-old woman’s eldest son was leaving home for the first time. Muhammad Abrar, her 16-year-old son, had promised her that he would go to Shopian, work hard and earn the money needed to buy books and fund his education.

Safit Jan is the mother of four children. Over phone, she tells The Wire that back on that night, she woke up at 1 am to prepare food for Abrar. Also leaving with Abrar was her 25-year-old son-in-law Ibrar. 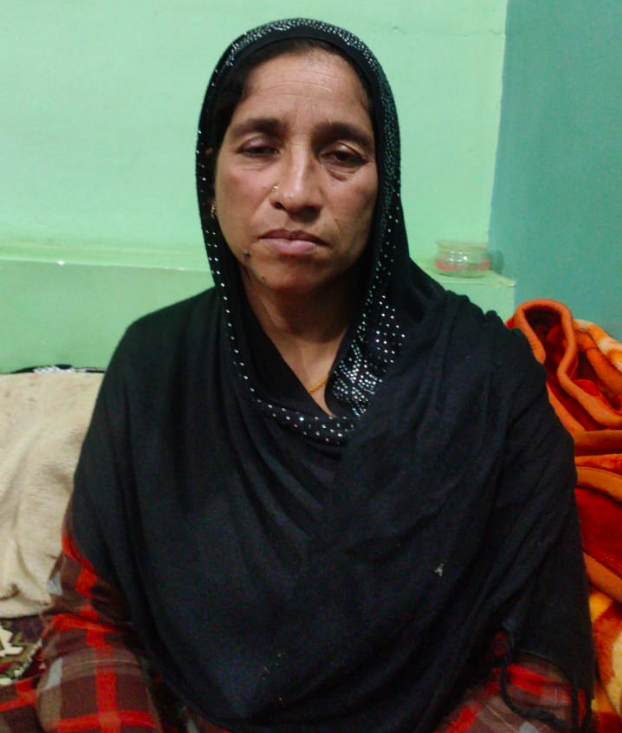 “I cooked the meal and handed it over to Abrar. He packed it in a small bag containing his clothes and other belongings. He slung the bag across his young shoulders and started his long trek to Shopian along with his brother-in-law,” she says.

Walking through jungles and steep slopes, Abrar and his brother-in-law trekked 70 kilometres to reach Shopian, where their relative Imtiyaz was working as a labourer.

“On reaching there, he made a video call from Imtiyaz’s mobile phone at around 4.30 pm on July 17. He said, ‘We have reached safely. Don’t worry, I will be in touch with you over phone. We have rented an accommodation here and I am going out to purchase vegetables and other items from market’,” she says.

And then, Abrar, Ibrar and Imtiyaz all disappeared.

Also read: ‘Give Me His Body’: Father Insists Young Man Killed in Shopian ‘Encounter’ Was Innocent

Abrar’s cousin Zulfikar says he was a very hard-working young man and a keen student. “It is very difficult to study at a remote place like this. He was resolute and would trek 2-3 hours daily to make the journey to and from his school,” he says.

“After clearing his Class 11 exams, he was about to enrol himself in Class 12. He went to Shopian to earn money so that he could pay his admission fee and buy books,” Zulfikar says.

Zulfikar adds that Abrar was eager to support his mother and siblings in the absence of his father, Bagha Khan, who works as a labourer in Saudi Arabia.

“Despite his young age, he took on a lot of responsibility, as if he was the head of the house. He wished to contribute financially and not burden his family. And so he went to Shopian to earn money,” the cousin says.

Abrar was a minor. According to Abrar’s Class 10 grade card, issued by the J&K Board of School Education, he was born on February 25, 2004.

His grade card and domicile certificate were shared by Choudhary Guftar, a social and political activist from Rajouri, on Twitter. 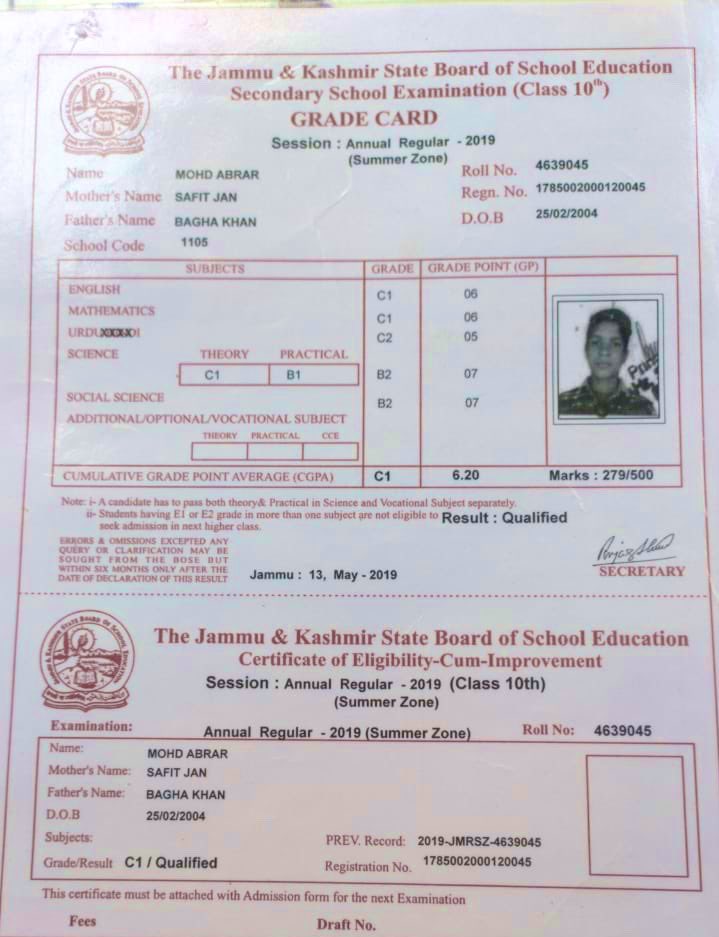 “16 yrs old Mohd Abrar scored 279/500 in 10th class exam last year. Tehsildar Kotranka issued domicile certificate to Abrar on 4th July just 12 days before leaving for Shopian. What was his fault. Will he get justice, his father is in Saudia,his mother is crying,” Guftar had tweeted.

Abrar’s family is very poor, say his relatives. “They possess very little land and have no other visible source of income. Whatever his father earned during his first two-year tenure in the Saudi was spent on settle a loan he had taken for airfare and other things. Bagha Khan again left for the middle east in January this year,” Zulfikar says. 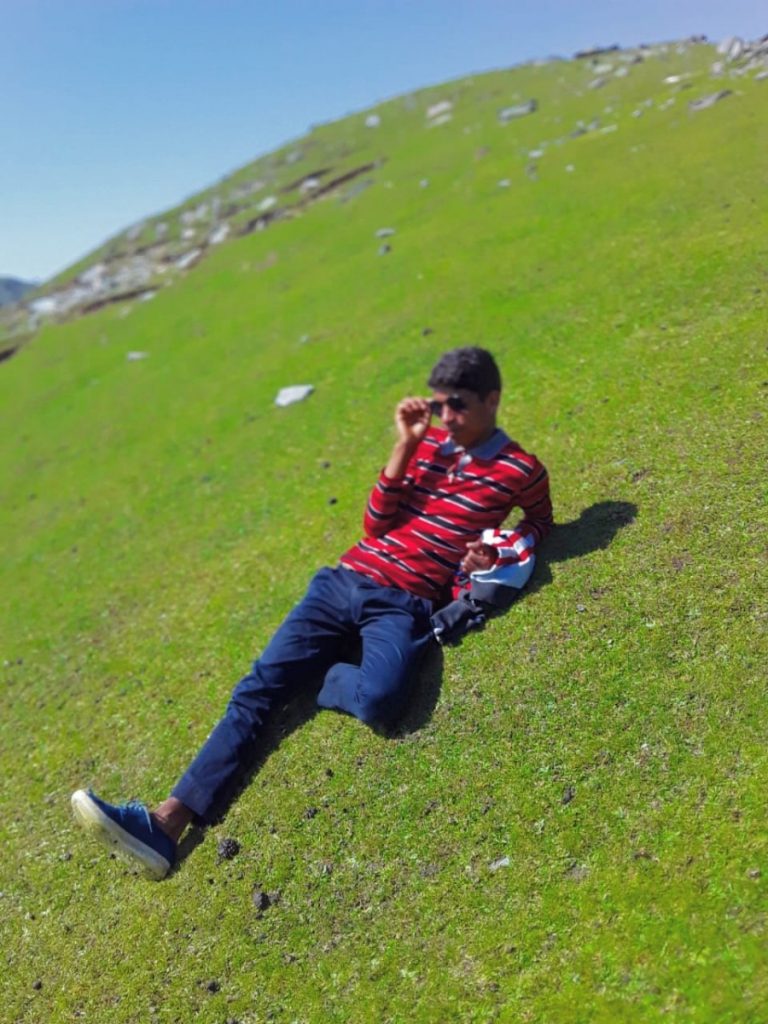 The family alleges that the two were killed in cold blood for medals and out-of-turn promotions by personnel of the Army.

“I want justice and the body of my son. What was his crime?” asks Safit Jan.

Abrar, Imtiyaz and Ibrar disappeared in Shopian area of southern Kashmir on the intervening night of July 16 and 17. The next day, a purported gunfight took place in Amshipora of Shopian. The Army claims to have killed three unidentified militants in this purported gunfight.

The families of the three young men claim that the photos of the dead militants resemble their missing relatives. Both Army and police have claimed that they are investigating the claims made by the families. The police has also collected DNA samples of the family members of the missing three to match them with the samples of the three alleged militants killed in the gunfight.

On July 18,  Jammu & Kashmir Police, in a handout, said that the encounter was executed on inputs from the 62 Battalion of the Rashtriya Rifles.

They have also said that the dead bodies of the killed men had been sent to Baramulla for their last rites after conducting medico-legal formalities including collection of their DNA.

Umer Maqbool is freelance journalist based in Kashmir. He can be contacted at maqbool.umer@gmail.com.