The court’s concern that individuals at the highest level have to face questions of serious human rights abuses translates into a warning to those who raise human rights issues, while opening the window for them to be criminally prosecuted. 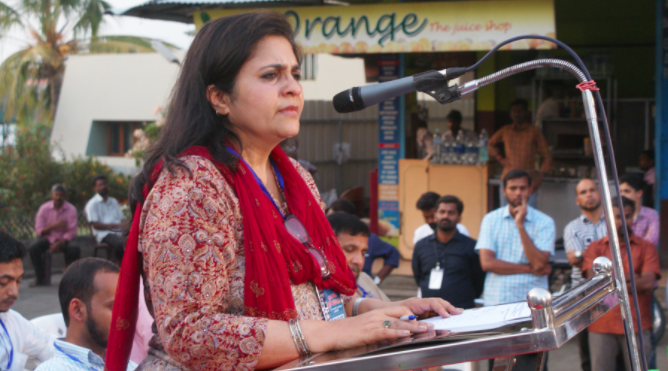 I am an eyewitness to the direct accounts of immense loss of life and horrific atrocities committed 20 years ago in Gujarat. Survivors Speak: How the Gujarat Carnage Affected Muslim Women is the title of the report which appeared two months after the carnage, written by six women, including me.

It is as a human rights defender who documented these important stories that I write these words.

The Supreme Court order dismissing Zakia Jafri’s plea goes on for 452 pages. It provides a judicial pat on the back to the Special Investigation Team (SIT), which it describes as “indefatigable” and “coming out with flying colours unscathed”.

However, in adopting the SIT’s conclusions, the top court has sought to demonise the petitioners who had the courage to put forward allegations of human rights abuse, suggesting that they “…[n]eed to be in the dock and proceeded with in accordance with law.”

The view of Gujarat solicitor general is, too, endorsed; that the larger conspiracy pushed by Setalvad was only out of vengeance. Zakia Jafri was used as a tool.

Other observations made by the honourable Supreme Court are:

“SIT should have taken steps to persecute Teesta…”

That it was a “coalesced effort of disgruntled officials…”

“Their falsity has been exposed by SIT…’”

“They had the audacity… to keep the pot boiling…”

“All need to be in the dock and proceeded with in due process of law.”

The travesty here is that the one who is trying to expose human rights abuses has, herself, become the victim.

The shock waves of the Supreme Court’s disregard for the tenuous position of human rights defenders in the country are being felt throughout India and many parts of the world. This reminds me of the treatment meted out to women who have the courage to speak out against male aggressors in cases of sexual violence. There are countless cases wherein courts have seen fit to stigmatise and criminalise the actions of women; in this instance, Setalvad has been demonised for having the ‘audacity’ to challenge the state.

In a true democracy, the role of the courts should not be to protect the powerful from the weak. Neither should the courts feel beholden to protecting the reputation of the state. They must demonstrate leadership through their truth-seeking function, which, in this case, requires sensitivity to the magnitude of the genocidal violence that was perpetrated in Gujarat. This requires the court to encourage, protect and enable the voices that report crime rather than finding ways to attack and dehumanise the victims for having attempted to uphold the rule of law by sounding the alarm bell against the state.

On the subject of minorities, the court has discarded “allegations regarding larger criminal conspiracy (at the highest level) for causing and precipitating mass violence across the state against minority community during the relevant period.”

The Supreme Court’s statements – about perhaps the biggest massacre in recent Indian history – are very dangerous. How can I, and thousands like me; victims, observers and reporters who watched the killings; who suffered then and suffer today, read this sentence without wincing? 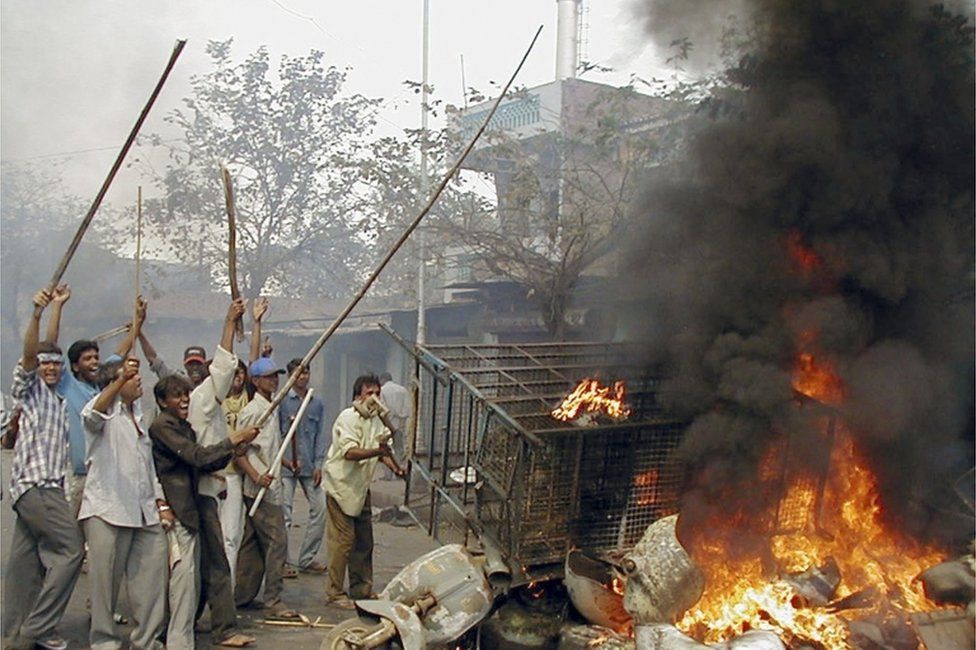 All us human rights defenders stand at the scaffold. The court’s concern that individuals at the highest level have to face questions of serious human rights abuses translates into a warning to those who raise human rights issues, while opening the window for them to be criminally prosecuted.

In its judgment, the court is talking about a potential reputational harm to the state by virtue of the fact that a citizen has the audacity to criticise it for failing in its duty to protect its most vulnerable. However, the act of speaking up for human rights is not audacious; such patriotic commitment is incumbent on any one who respects the public institutions of governance that we cherish.

Also read: Condemned by Innuendo: Some Questions on the SC Order That Led to Teesta Setalvad’s Arrest

But the judgment is clear that it was “audacious” to have sought to question the highest state officials about their role in what occurred. I ask one question: Shouldn’t the state transparently respond to allegations levied against it?

Isn’t this the civic and public duty of state officials? Am I naïve to believe that those who demand such transparency are not criminals, but rather, that they seek to hold state officials to the values enshrined in the Constitution?

Human rights defenders, who do not have protection of the state, should be able to speak out freely. The court should not turn the defender into an accused. In the context of cases of violence against women, the acronym DARVO (Deny, Attack and Reverse Victim and Defender) fits this perfectly here.

You destroy the credibility of a victim for the benefit of the attacker when you perform the tactic of DARVO. The Supreme Court has come out with a strong conclusion. By reversing these roles, the state has made itself a victim, thereby destroying those who would speak for victims while muzzling the voices of the advocates of the movement.

UN Special Rapporteur for human rights defenders, Mary Lawlor, by raising the alarm bell to international community, is the sliver of light in this dark tunnel. The world is taking notice and so, we Indians, as a collective, need to first purge ourselves and then rise in a giant wave to reverse this looming onslaught of international censure.

Kaifi Azmi wrote these lines as an anthem:

Syeda Hameed is a Writer Founder Chair of the Muslim Women’s Forum.