After Postmortem, S.A.R. Geelani's Family Given Permission to Take Body to Kashmir

The former DU professor passed away late on Thursday due to a cardiac arrest. 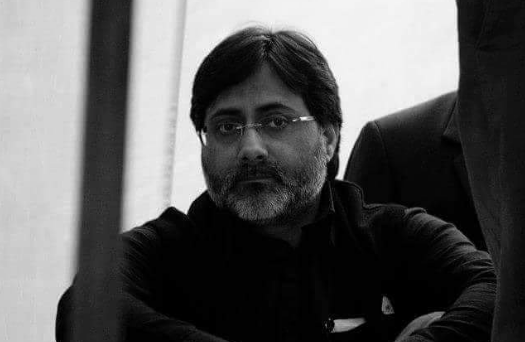 New Delhi: Former Delhi University professor Syed Abdul Rahman Geelani, who was sentenced to death by a special court in the 2001 Parliament attack case only to have his conviction quashed by the Delhi high court and Supreme Court, died here on Thursday of a heart attack.

“He passed away on Thursday evening due to cardiac arrest,” a family member confirmed.

Geelani, who used to teach Arabic at Delhi University’s Zakir Hussain College, is survived by his wife and two daughters.

Also read: Calling for Kashmir’s Azadi is Not Sedition, Even If it’s Illogical and Reactionary

He was also charged with sedition in 2016, after he had organised an event against the hanging of Parliament attack convict Afzal Guru, days after a similar event at JNU had sparked controversy over alleged anti-national slogans that led to the arrest of student leader Kanhaiya Kumar and two others. 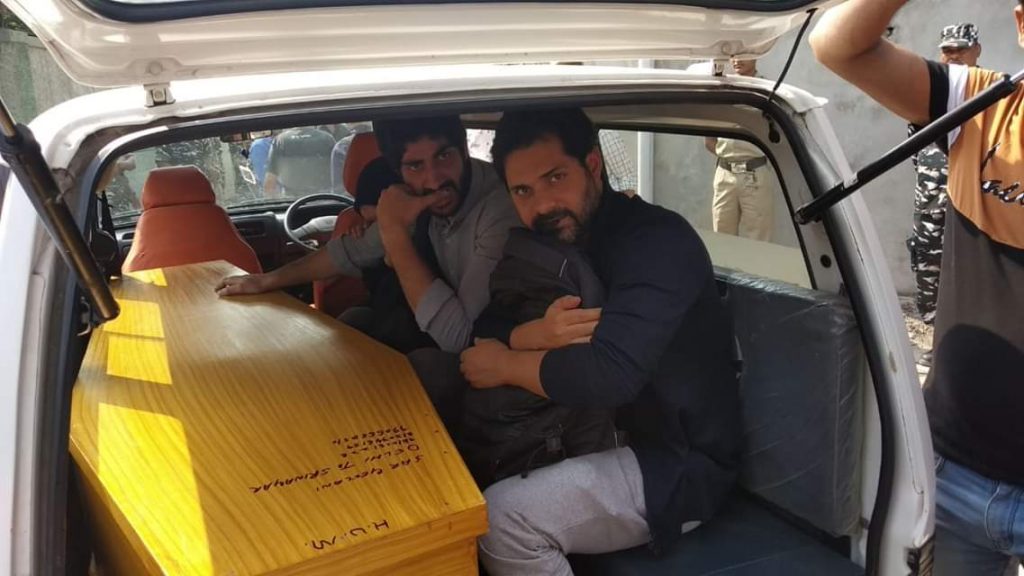 Geelani was arrested in connection with the Parliament attack case but was acquitted for “need of evidence” by the Delhi high court in October 2003, a decision upheld by the Supreme Court in August 2005.

Though the apex court upheld the high court decision, it said it remained “suspicious of his role”.

Geelani’s counsel, noted lawyer Ram Jethmalani, had argued that the SC’s “unfortunate observations, even while acquitting him for want of evidence, were seriously affecting both his career and social life” but the court rejected his plea.

On Friday, after his postmortem was conducted, Geelani’s family was allowed to take his body to Srinagar. Earlier reports said that the family had been denied permission to take the body to Kashmir. According to sources, the family will leave at around 3:30 pm.