What is a democracy in which roads and public spaces come to be given precedence over the common humanity who build them and put them to use?

I cannot recall whether or not the place in Champaran where Mahatma Gandhi sat to protest with the then Indigo workers, or whether Jalianwala Bagh where people gathered to protest the Rowlatt Act, or whether the Dandi March route were “designated” places for citizen protests.

Or the streets and bylanes through which Prabhat Pheris used to be taken out by protesting Indians, or the Ganesh Puja pandals, or the common lands and parks like the historic Azad Maidan where leaders of the freedom movement used to assemble to proclaim their right to swaraj were “designated” places.

But we might all agree that it was the instrument of public protests and participation which transformed the anti-colonial stir into a mass movement that catalysed the aspiration of oppressed peoples into a democratic revolution.

And it can be nobody’s argument, except of the powers-that-be, that oppressions end when national governments are in place, leaving no rationale for any further exertions either to deepen democracy or prevent its collapse into an abstract idea bereft of any worthwhile living content.

Why do people protest at all? It stands to reason that they do so to be heard and noticed, and to have their woes gather the allegiance of many who may remain inimical to the notion of public protests. In a historical context replete with unconscionable economic and social inequities of a mind-boggling dimension, presided over by official structures of unresponsive insensitivity, what other recourse may the denied and the excluded have other than to unite and protest so they may be heard?

Were protesting sites to be tucked away, like erstwhile leper colonies, the measure may well keep in place the proforma right to protest but in actuality render protests safely and innocuously invisible, robbing them of all traction such as may oblige authorities to think that something may be rotten in the state of Denmark. This is especially so at a time when the state does tend to view public protests, however impelled by pressing distresses, as akin to leprosy—an infection that threatens the healthy equipoise of ruling dispensations. When workers in factories withdraw their labour, they choose to undertake economic hardship if such a course can also make employers realize the value of labour. Protests that give nobody a sleepless night tantamount merely to cries in the wilderness, shorn of point, purpose or hope of redress.

If public protests are thus banished to sanitised spaces, it remains a question whether the right to effective dissent would at all be preserved, and whether the sovereignty that rests in “we the people” would not be in reality restricted to empowered sections of the polity alone; and whether the porombuku – that resonant concept used by T.M. Krishna, meaning rights in the widest commonality held would not be atrophied into a mere constitutional gesture, emptied of content and efficacy.

History instructs us that Athens would not have been Athens – and, in consequence, European democracy would not have been democracy – had a Socrates not striven against all odds to hold his confabulations with young people in open spaces; and gram swaraj would not have had the least life had the Chowpal not become an arena of public interaction and collective resolve to resist the excesses of one authority or another. 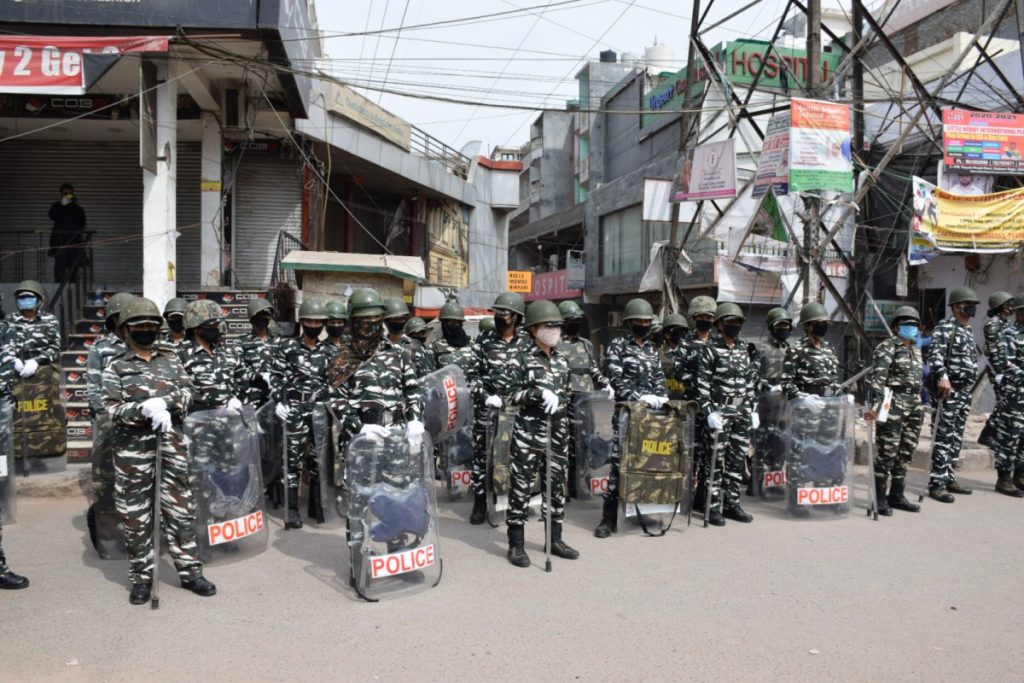 Any democracy that believed in itself would have prided itself in the peaceful, grassroots expression by the women of the Shaheen Baghs that sprang spontaneously countrywide to raise their voices against the inequity of a law that contravened the democratic and egalitarian soul of the constitution. That those protests should have come to be viewed as inimical to democracy because people gathered in “unauthorised” spaces must remain a sad comment on the self-belief and purported constitutionality of the state.

Not too long ago, one of the honourable justices on the Supreme Court bench which has pronounced on the Shaheen Bagh issue – one that came to be made an issue by forces inimical to people’s participation in democracy – delivered a judgment on the cases pertaining to the late M.F. Husain.

So erudite and caring was that elaborate judgment that this writer was inspired to write a whole long article on it as a watershed event and include the same in the book Kashmir: A Noble Tryst in Tatters. Few interventions that I recall so uplifted the right of those then protesting the patently communal tirade against the legendary artist.

How times seem to have changed.

As it is, the judgment of the apex court on the Shaheen Bagh matter may well have handed a tool to an oppressive state to consign the right to public protest to the far corners of cities and towns where such protests remain invisible to a complicit media and an indifferent elite whose interests do not coincide with “disruptions” caused by such protests to the even and secure contours of their empowered lives.

What is a democracy in which roads and public spaces come to be given precedence over the common humanity who build them and put them to use? Or, where the powers-that-be nether hear their voices nor think it worthwhile to consider them as anything more than obstructions to the smooth transactions of  “development” that never seems to make any difference to their wretched lives? And, where the state-apparatus is given free rein to belabour the peaceful protestors in the name of an “order” of which they rarely constitute a part?

Recall how, Gandhi, disillusioned with the social profile of the Indian National Congress, set out to travel third class through the length and breadth of the country to discover for himself who the real people were and how they lived. And the British let him do so, despite the fact that the throngs, often unruly, who gathered around him must have seemed deleterious to the “order” they had in mind.

Were one to cast an eye across the democracies of Europe and America, especially of recent times, one might be askance at the liberties that are sought to be kept unhindered for common people to come out protesting through streets and thoroughfares without being set upon by the strong arm of the state. Only when violence comes to be perpetrated, do those states resort to restoring “order”.

Only a week or so ago, as per reports, “tens of thousands” of students and citizens came out on the streets of Jakarta to protest new labour laws designed to make hiring and firing easy for the employers. By contrast, our secular “democracy” seems increasingly averse to assigning to “we the people” any role in furthering the promise of democracy. Surely, democracies must observe “law and order”, but it must be a crucial question whether democracies can be simply equated with “law and order”.

One had hoped that the thought would rankle the judicial mind whether the peaceful sit-in by the weakest of citizens at Shaheen Bagh qualified for summary removal and ejection when we remember that it was precisely this kind of assertion by droves of ordinary Indian housewives which was to lend a massive credibility to the satyagraha actions that made the Indian freedom movement distinct and compelling. 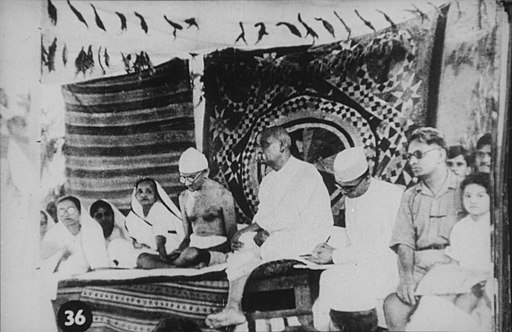 It must remain every democratic Indian’s hope that the honourable court will at some point revisit their sentiments as expressed in the Shaheen Bagh judgment, and restore public spaces at large to citizens who seek, peacefully, to take a cue from India’s glorious freedom movement and put due democratic pressure on the authorities of the day to right mis-steps that may be patently unconstitutional and inimical to the principle of equality before the law.

If Shaheen Bagh was a mistaken assertion, then what may be said about the current agitation by the farming communities who are out everyday to protest against what seems to them another inequitious legislation; and when the right to gather and agitate, often menacingly, seems now to have come to be the prerogative only of such sections of the polity who speak for the powers-that-be?

Shaheen Bagh constituted a phenomenon in which the last were finally seeking to be, if not the first, but certainly equal. Sadly, the grand principle of antyodaya was not for them.