Jammu and Kashmir governor Satya Pal Malik is understood to have sanctioned Rs 1 lakh each to liaison officers to organise Eid festivities for J&K students in other states. 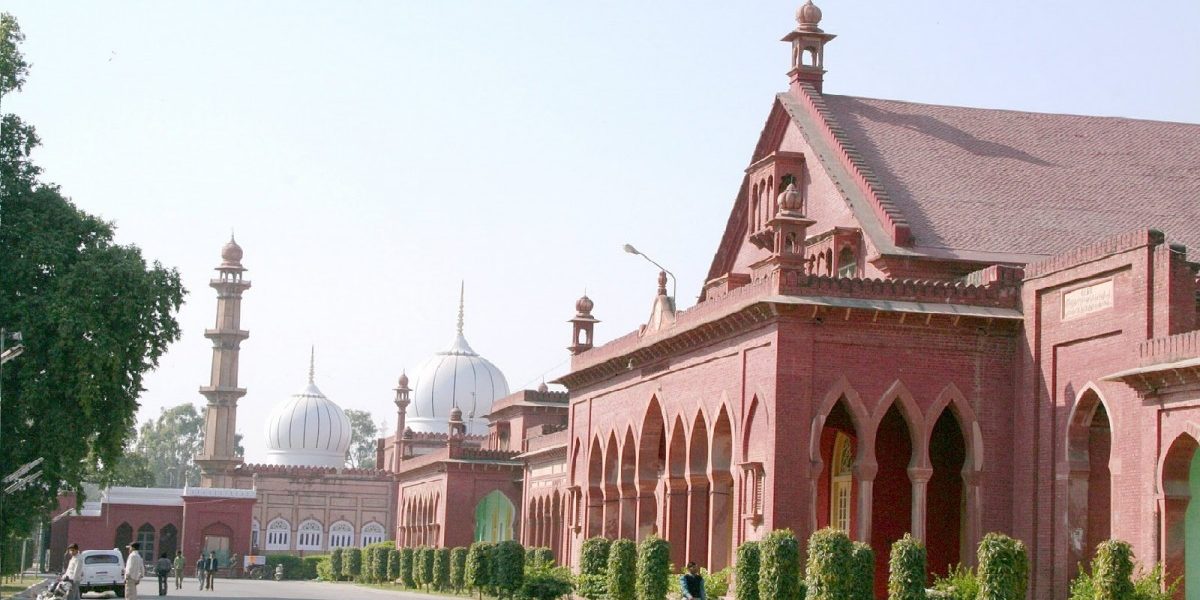 New Delhi: Students from Jammu and Kashmir studying at Aligarh Muslim University have issued a statement, turning down an invitation by Sanjay Pandita, the Centre’s liaison officer for Aligarh, for lunch on the day of Eid-ul-Azha at the university guest house.

In response to the invitation, they have issued a statement, expressing “deep anger against the deceitful behaviour of Delhi” on the watering down of Article 370 to take away the special status of the state and the near total communication blackout in the region. The lunch invite notice for AMU’s Jammu and Kashmir students.

Calling the gesture one that is “rubbing salt” on their wounds, the students’ statement describes the invitation as an attempt to “present a humane face of the brutal state before the world”.

The students have unequivocally rejected the invitation, saying its acceptance would be an insult to the courage of their parents who are “surviving massive militarisation and absolute clampdown in J&K.”

Referring to media reports that Jammu and Kashmir governor Satya Pal Malik has sanctioned Rs 1 lakh each to designated liaison officers to organise Eid festivities for Jammu and Kashmir students in other states, the statement expresses “dismay” regarding the political connotations of the invite.

Students claim the governor has no sympathy for them and that the money and lunch invitation are attempts to “buy their consent” on what they call are undemocratic means adopted by the Indian government in the state.

Using the invitation as an opportunity to express their anguish at the Centre’s decision and to protest against the crackdown in Kashmir, students said they rejected “Delhi’s authoritarianism”. Calling the revocation of Kashmir’s special status in Article 370 a “robbery of their rights,” the statement condemns the curfew and communication blackout in the state.

The students have also expressed concern about arrest of political workers and restriction on communication services due to which newspapers have not been able to function freely. They also said they perceived the government’s actions as an “eminent threat” of demographic change which they fear would “rob them of their culture, history and religion.”

The students also critiqued the fact that there was no consultation with the people of Jammu and Kashmir before the decision was taken and that now there’s an “emergency situation” because of “a blanket ban” on expressing dissent as communication services are disrupted. They said they had no means to communicate even with their parents.