RTI Findings Shed Light on Sufferings of Kashmir Residents Since 1990

RTI data obtained by P.P. Kapoor revealed that while 1.54 lakh people migrated from the Kashmir Valley due to violence or threats of violence, nearly 88% of them were Hindus. Deaths as a result of violence since 1990 affected those who were not Hindus the most. 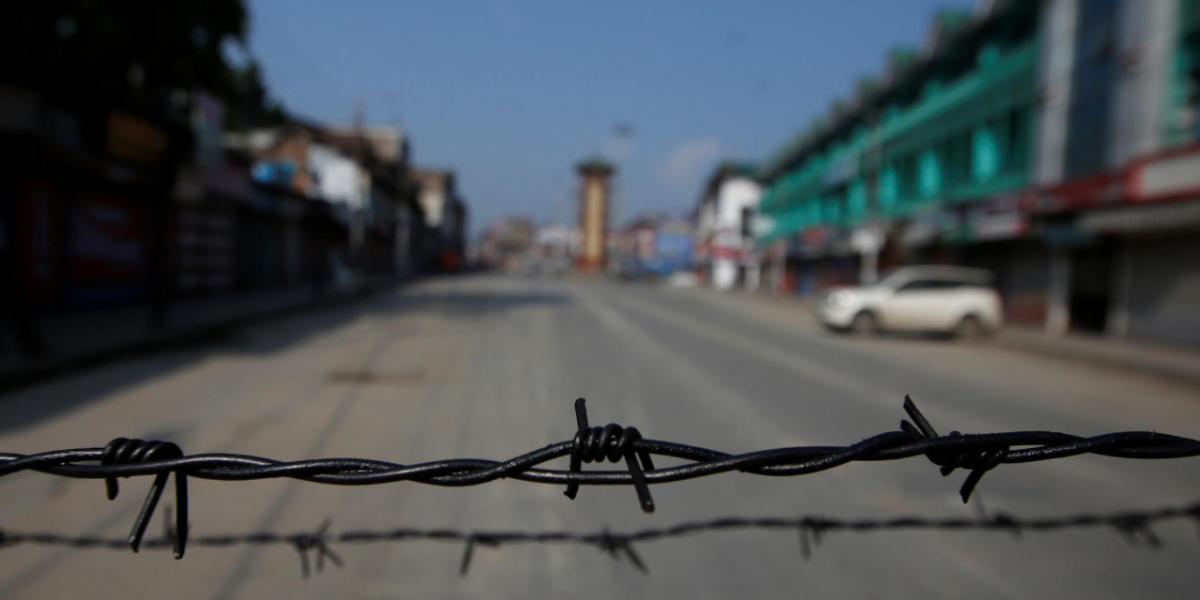 New Delhi: A reply to a Right to Information request filed by an activist has found that 88% of the 1.54 lakh people who migrated from the Kashmir Valley due to violence or the threats of violence were Hindus and that when it came to deaths from violence since 1990, other faiths have suffered the most.

The findings, which have gone viral on social media, offer perspective on the frenzy following the release of a film purporting to draw attention to Kashmiri Pandits’ plight. However, these findings also skip key details.

RTI activist P.P. Kapoor, based in Samalkha of Haryana, had filed applications with the Jammu and Kashmir Police and the office of the Lieutenant Governor of the Union Territory of Jammu and Kashmir last year to learn about various aspects of the violence against, migration and rehabilitation of Kashmiri Pandits.

The data obtained by Kapoor revealed that while 1.54 lakh people migrated from the Kashmir Valley due to violence or the threats of violence, nearly 88% of them were Hindus. Deaths as a result of this affected those who were not Hindus the most.

However, while Kapoor made his findings public recently, he did not mention the fact that the data he was providing did not contain any details on the killing of over 100 Kashmiri Pandits in J&K in 1989. His RTI findings pertain solely to the post-1990 period, until July, 2021.

Kapoor said, “In 1990, with the rise of militancy in Jammu and Kashmir in which innocent common people started getting killed, the Rashtriya Swayamsevak Sangh and Bharatiya Janata Party activists started projecting these killings as a very big massacre of Kashmiri Pandits not only in India but the world. As part of a well-orchestrated propaganda campaign, Kashmiri Muslims were projected as villains and terrorists. By propagating such claims, the RSS-BJP put into effect their agenda of polarising the society and garnering votes in elections across the country.”

Also read: How Modi Govt’s Policies in 2021 Inflamed Rather Than Diffused Conflict in Kashmir

Kapoor filed the application at the J&K L-G’s office on July 22, 2021. This application had 10 questions. It was transferred by the Raj Bhavan in J&K to the Department of Disaster, Management, Relief Rehabilitation and Reconstruction at Srinagar on August 6.

In response to his query, the Office of the Relief and Rehabilitation Commissioner of Jammy wrote back on September 9 with information on all the points raised. The replies said it was “in the year of 1990, due to turmoil in Valley” that Kashmiri Pandits migrated from the state of J&K.

Further, Kapoor said, details on migration and rehabilitation provided by the department revealed that “a total of 1.54 lakh persons migrated in the last 30 years, out of which 1,35,426 (i.e. 88%) were Hindus.”

‘No government assistance to nearly half of the migrants’

To a question on facilities, including financial help, being provided to the migrants, the Department said: “An amount of Rs 3250 is being paid as cash assistance” per month to every registered person. Apart from this, nine kilograms of rice, two kilograms of atta or wheat flour and one kilogram of sugar was given to every family per month, the reply said.

RTI activist Kapoor told The Wire that the Narendra Modi government or the J&K administration have not revealed figures on how many Kashmiri Pandits who had migrated from the state have now been resettled in J&K.

Furthermore, information provided to Kapoor by the DSP (Headquarter), Srinagar and Central Public Information Officer in the Police Headquarter, Kashmir, revealed that in the period from 1990 to 2021, a total of 1,724 people had been killed by militants in the state. Of this, the reply said, 89 were Kashmiri Pandits, while the remaining 1,635 had ‘other faiths.’

Kapoor said that the figures showed that a majority of those killed in the Valley since the start of militancy in 1990 were Muslims.

Thus, portraying Kashmiri Pandits as the biggest victims of violence in J&K would be wrong, he said.

As mentioned before, Kapoor’s data does not begin until 1990 and does not contain any details on to the killing of nearly 100 Kashmiri Pandits in the state in 1989.

Kapoor was recently approached by a fact-checking team of a media house for some clarifications.

Two aspects which emerged from its findings were that the figures quoted on the killings were of the entire state and not Srinagar alone and that the killings of 1989 – when mass killings began – were not included in it.

Also, as per a 2010 report on The Hindu by Shujaat Bukhari – who was himself gunned down by suspected militants – 219 Kashmiri Pandits had been killed in the state since 1989. As per this report, former Revenue Minister Raman Bhalla had in response to a query stated in the J&K Assembly that “219 Pandits were killed in Kashmir from 1989 to 2004”.