The Year in RTI Activism and Transparency

While the Supreme Court verdict bringing the office of the CJI under the RTI was a bright spot, the Centre's plans to curb transparency were worrying.

New Delhi: The year 2019 was a mixed one for Right to Information and transparency in India as there were some gains for the movement through court rulings and the opening of the Chief Justice of India’s office to RTI, while the Centre kept up the pressure to wield more power over institutions that ensure accountability of government offices towards ordinary citizens.

Right to Information activists insist that apart from the Supreme Court urging the Centre to expedite and streamline the process of appointment of information commissioners and opening the doors of its own chief to the RTI, the year did not offer much to be optimistic about.

“It’s been a year of mixed experience where the tendencies towards curtailment of RTI were more, particularly in light of the Central Government’s attempts to get complete control over the tenure and salaries of Information Commissioners across the country,” said Venkatesh Nayak of Commonwealth Human Rights Initiative, adding that this was an unfortunate development.

Nayak, who has been closely involved with the transparency movement in Jammu and Kashmir, also lamented the repeal of the J&K RTI Act following the reading down of Article 370 and ending of Jammu and Kashmir’s statehood. With the move leading to the application of the central Right to Information Act, 2005 to the state, he said “this was another unfortunate development since “the J&K Right to Information Act which was at least three shades better than the Central law.”

‘CJI office under RTI is a big positive’

However, according to him, one positive development during the year was the ending of the controversy regarding coverage of the Chief Justice of India’s office under the RTI. “It was a simple matter but it still dragged on for many years. Thankfully the clarification has been issued.”

But, he added that “the judgment itself is both a blessing and also creates more problems in terms of interpretation of the law and application of the law.”

Referring to how seriously the government takes transparency, Nayak also pointed out that the good governance index, which the government of India released on December 26, contained “no reference to either transparency or the Right to Information Act. The only reference in the context of Citizens’ Governance Indicators is the Right to Services Guarantees Act,” he said.

Even when it came to Right to Services Guarantees Act, he said for this there is no Central Iegislation at all and different states have passed different kinds of service guarantee laws. “Therefore judging the states, particularly in the context of good governance, in the absence of any indicator on extent of transparency, is hugely problematic. The concomitant value of good governance with transparency is accountability, but the good governance indicator is silent on the accountability issue.”

Nayak also noted that “in the case of public security and judiciary related indicators, there is no mention of any indicator related to efforts of the states to curb corruption.”

PCA amended to make it difficult to catch wrong-doers

Nayak said that the Prevention of Corruption Act too was “amended to make it more cumbersome to launch any kind of action against public servants unless they are caught red-handed creates further problems with regard to the accountability commitment of the government at different levels.”

However, he said, the increasing number of RTI applications that have been filed, as an evolving phenomenon on the one hand, and as a response of civil society and the citizenry to the central government’s efforts to curb its efficacy was a major and promising feature of 2019. “Across the nation, during the first week of every month, citizens and civil society organisations are filing RTI applications in prolific numbers just to stand in solidarity with each other to protect and defend the RTI Act from rollback,” Nayak said.

Admitting that there is no real-time data on RTI, Nayak said what was interesting is that compared to 2017-18 when around 9.5 lakh applications were filed with Central Government, in 2018-19 this number went up to around 12 lakh.

“This is extremely redeeming because it is showing that while it was believed that the curve was plateauing, that trend has been bucked and there is an increase now,” he said.

Also read: The Right to Information Is Dead. Here Is its Obituary.

Nayak also lamented that the Whistleblower Protection Law had gone nowhere in the last year; there has been no development around having a central Grievance Redressal law or in terms of giving grievance redressal powers to the information commissions, which most of the times dealt with appeals that were of the nature of grievances of the poor or non-delivery of public services.

As for the Lokpal, he said, though it has been activated in terms of appointment, “there is very little information about what exactly is the work they have done so far, particularly in terms of the disposal of a couple of thousand complaints that had been sent to them.”

Another noted RTI activist, Anjali Bhardwaj of the National Campaign for People’s Right to Information said “in February 2019, the Supreme Court gave an extremely progressive judgment on the RTI Act. It reiterated that the RTI is a fundamental right and information must be provided under the law in a time-bound manner. Highlighting the importance of information commissions, the court directed governments to appoint information commissioners in a transparent and timely manner.”

But, she pointed out, “unfortunately the Central government has failed to abide by the directions of the apex court to appoint information commissioners in the CIC.” 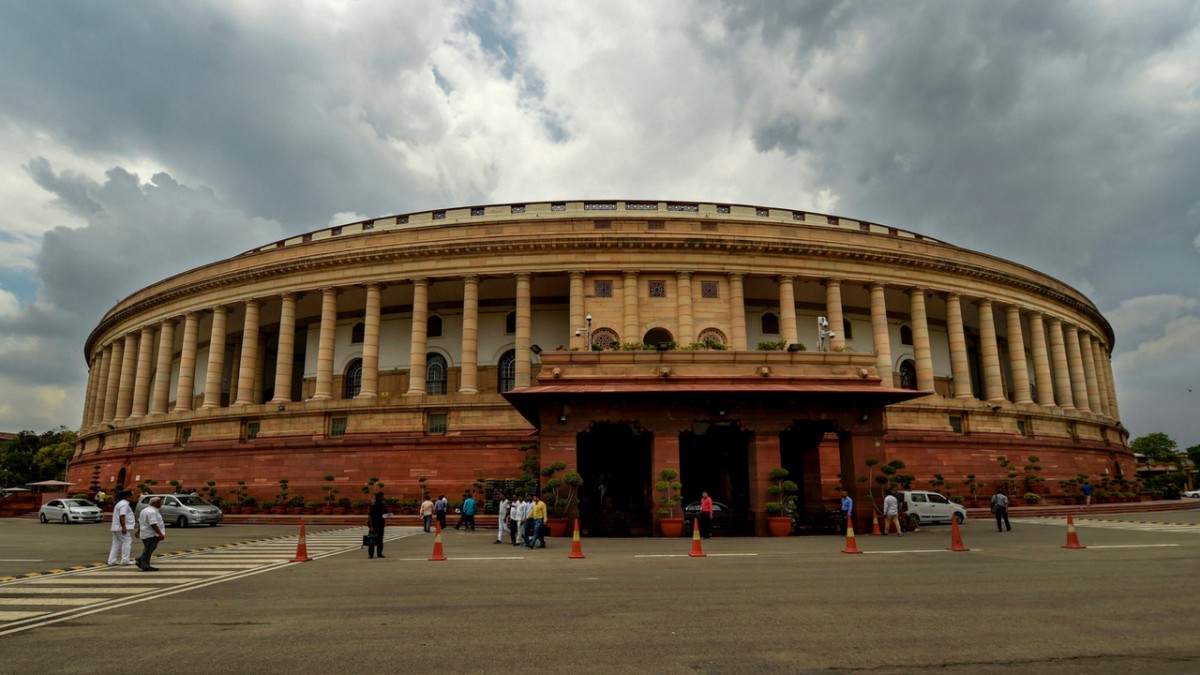 Referring to the Centre’s amendment of the RTI Act for the first time since 2005, Bhardwaj said, “the amendments, introduced surreptitiously by the BJP government, were extremely regressive and compromised the autonomy of information commissions in the country.”

The amendments passed by parliament, she said, empowered the central government to frame rules to decide the tenure, salaries and terms of service of all commissioners in the country. “Through the rules promulgated in October 2019, the central government has given itself arbitrary powers which will result in commissions potentially becoming caged parrots, effectively functioning like central government departments,” alleged Bhardwaj, who has led several protests over the issue.

Like Nayak, she too noted that activists are continuing to seek information under the law to keep the pressure up. “The law, however, continues to be extensively used and valued by people across the country, who vehemently opposed the amendments to the law in 2019 and sought information to hold the government accountable.”

Also read: Why Is the General Admin Dept Trying to Delay the Application of the Central RTI Act in J&K?

This, she noted, has also resulted in valuable and important information on government departments being revealed. “For instance, recently using the RTI Act, information was accessed about how the government pushed through the scheme for allowing anonymous electoral bonds despite objections being raised by Election Commission of India and Reserve Bank of India,” she pointed out.

So, at every step, the Centre’s attempts to curb the flow of information is being countered by aware and concerned citizens who do not want the government to succeed in its design of preventing them from asking questions and holding it accountable.