Satya Pal Malik said internet services in Kashmir will not be restored for some time. 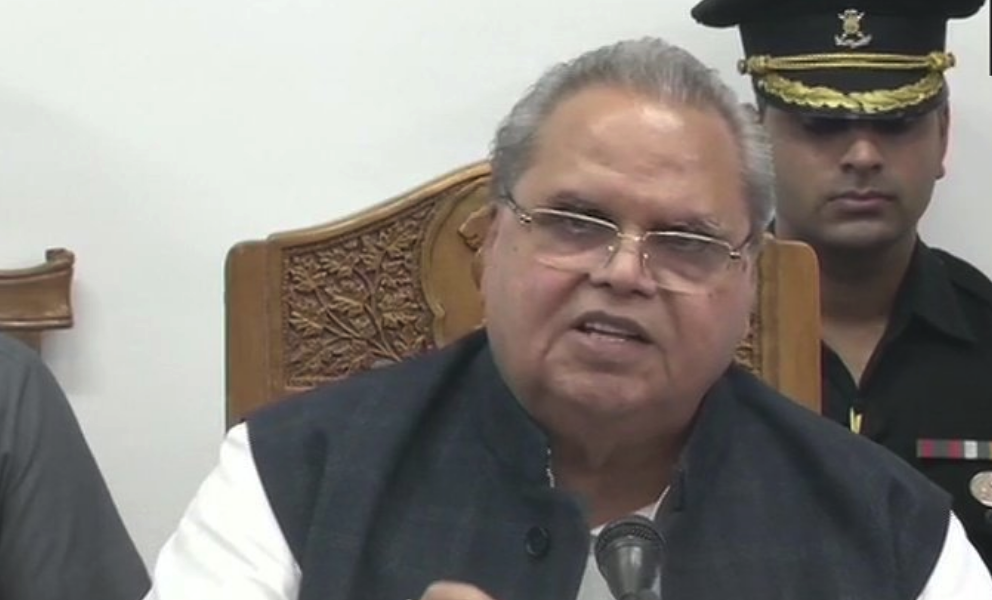 Srinagar: Asserting that the identity and culture of people of Jammu and Kashmir will be preserved, governor Satya Pal Malik on Wednesday said restrictions after the reading down of Article 370 were necessary to prevent any civilian casualties.

“The internet is a handy tool for anti-national elements and the restoration of connections will be deferred for some more time,” Malik said while addressing his first press conference after the state’s special status was revoked on August 5.

Malik also said the mediums of phone and internet are “used less by us and mostly by terrorists and Pakistanis as well as for mobilisation and indoctrination. It is a kind of weapon used against us so we have stopped it. Services will be resumed gradually.”

#WATCH: J&K Governor Satya Pal Malik, says,”the medium of phone and internet is used less by us and mostly by terrorists and Pakistanis as well as for mobilisation & indoctrination. It is a kind of weapon used against us so we have stopped it. Services will be resumed gradually.” pic.twitter.com/0AqzW1Of6e

He admitted that pellet guns were used by security personnel during protests in the Kashmir Valley and said forces took utmost precaution to prevent injuries. He also insisted that those that had been injured had been hurt because they got violent were only injured “below the waist.”

The governor told reporters that 50,000 jobs will be available in the region in the next three months. This will be the largest recruitment drive in the state, he said.

The Centre, he said, will soon make a ‘big’ announcement on Jammu and Kashmir.

Malik also commented on Congress leader Rahul Gandhi taking exception to Pakistan mentioning him in its UN petition. He also mentioned the many local politicians who have been detained since before August 25. “Don’t be sad about the detention of political leaders, it will help them in their political careers.” he told reporters.