Indiscriminate Extension of Reservations Is a Lazy Form of Politics. What We Need Is Redistribution

Extending reservations to the 'upper castes' who are poor or singly disadvantaged delegitimises the concept of double disadvantage: social marginalisation and economic ill-being. 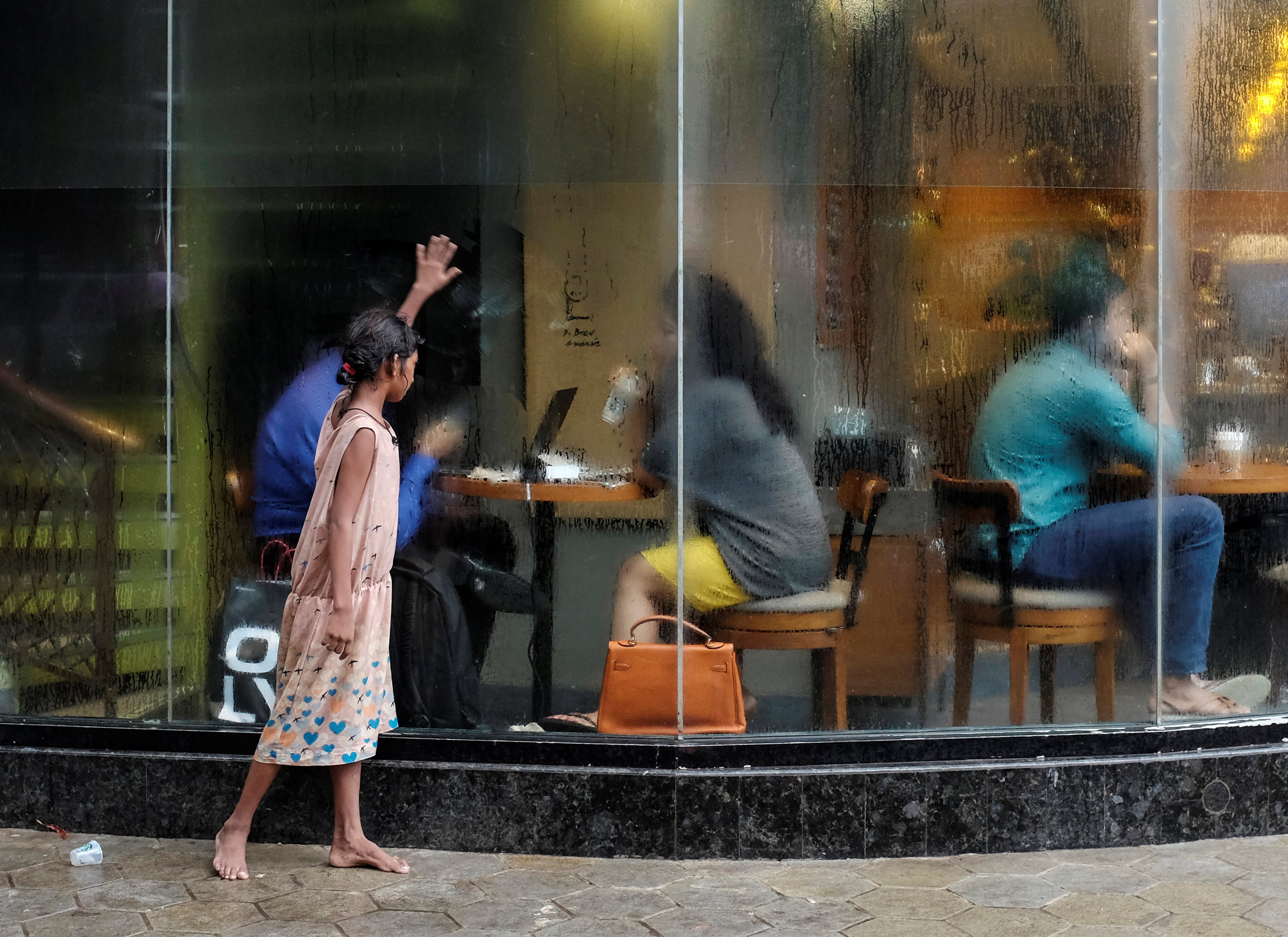 Redistribution implies that resources have to be extricated from the grasping hands of capitalists and distributed fairly: from the creation of employment, fair wages, limits on land holdings, progressive taxation, and wealth tax. Credit: Danish Siddiqui/Reuters

The state of politics in our country has thrown up an issue of great importance: the enormous need to incorporate into university academic syllabi a course on political concepts used in everyday political vocabularies. This will allow university students, whatever be their academic passion or professional ambition, to understand that all political concepts are, in the celebrated words of W.B. Gallie, ‘contested’.

It is alarming to discover that the most learned of political commentators use concepts such as egalitarianism, equal opportunity, democracy, justice, and particularly, social justice, as if each of these is self-explanatory. They are not.

Plato in ancient Athens set about conceptualising the idea of justice. We are still debating the virtue of procedural justice versus substantive justice, egalitarianism versus equalitarianism, and freedom versus equality. We cannot use political concepts unthinkingly. For in the process we scar and diminish them.

Take the concept of democracy which has been reduced to a pathetic common denominator: elections and majoritarianism. The majority principle is merely workable, it is not morally justifiable. And elections have catapulted into power people with criminal records. How can these two principles add up to democracy?

Today there is concern about the way the policy pronouncement on 10% reservations in education and public jobs for the poor of any caste, except those who are already the beneficiary of reservations, is justified. Normative political theorists assume that policies that adversely or positively affect our fellow citizens have been announced after considerable reflection on the advantages and disadvantages of the proposed policy, consideration on what they portend for the future of the country, and how policies enhance democracy.

Also read: EWS Quota a Stupefying Inversion of the Idea of Equality

We are naïve. Today policies are announced, notably on the eve of elections. And everyone who is in a position to command a modicum of attention in the public domain rushes to justify them ex post facto. Hitherto independent institutions have been reduced to public relations firms, upholding executive decisions that are ill-thought out and dangerous.

This is not to suggest that poverty is not a bad or an ‘ugh’ word in political theory. No society that prides itself on its democratic credentials should be able to tolerate the spectacle of poor people, our fellow-citizens, huddled on pavements on cold winter nights. There are ways of dealing with poverty that are a precondition of reservations, i.e., redistribution.

Reservations alone are a soft option; a prime form of lazy politics and lazier political thinking. The appropriate concept to tackle poverty is redistribution. Democratic governments should take redistribution seriously to ensure that every citizen is in a position to compete for educational and employment opportunities from a position of rough equality. This is but fair.

Logically, if the economic ordering of society is responsible for poverty, and for the ill-being that accompanies poverty, then society is obliged to remedy the wrongs that it has visited upon the heads of the poor. This constitutes a basic code of justice.

If I, while driving on the highway, suddenly halt my car and cause an accident, I am solely to blame, and have to compensate the driver whose car has been damaged. But if another driver bangs into my car, which is stationary at a red light, the said driver is at fault, and for that reason obliged to compensate me. Matters are not so neat when it comes to monopoly capitalism.

The concept of redistribution warns us that resources of a country have been unjustly monopolised by a small minority through unfair means, such as proximity to political power. The rest are left out in the cold because they are the unseen and the unheard. This is unjust because every citizen, by virtue of being born into a society, has rights over some portion of resources that enable her to live a life of dignity.

Also read: What Does the Caste Wealth Gap Look Like in India?

Redistribution implies that resources have to be extricated from the grasping hands of capitalists and distributed fairly: from the creation of employment, fair wages, limits on land holdings, progressive taxation, and wealth tax. Those who benefit from a society and its unfair hierarchies have a putative obligation to those who lose out for no reason except that they have been born into a family that lives in want, and that survives on personalised doles by politicians.

Redistribution goes hand in hand with democracy and its principles of freedom and equality. All that egalitarians ask for is that all citizens should be given an equal chance to access opportunities that enable them to hone their skills and their talents, so that they can also benefit from social and economic transactions. All that egalitarians ask for is the recognition that social, political, and economic institutions systematically disadvantage many persons and deny them access to structures of opportunity.

To be poor in a society that worships wealth, to be born into a lower caste family in a casteist society, to belong to a religious minority in a communal society, or to be born into a race that is discriminated against in a racist society, is a curse. This has to be rectified. The redistribution of resources via, say, progressive taxation, can be justified in terms of the putative obligations we owe our fellow citizens only when the concept of redistribution is grounded in the basic precept of democracy, i.e., equality.

We don’t need reservations for this, we need redistribution. Background inequalities seriously compromise democracy, they have to be eradicated through redistribution of resources.

Notably, however, the causes of poverty in the country are not merely economic. A major proportion of the poor belong to the Scheduled Castes, while some groups of the ‘backward’ castes and the Scheduled Tribes have historically been outside the caste system. Members of the so-called ‘lower’ castes are poor not only because they lack skills and resources. They lack skills and resources because they belong to a caste that has been wilfully denied such access in the past.

Though in the post-independence period, the government has institutionalised policies that ban caste discrimination and introduced affirmative action or protective discrimination in education and in public employment, the legacies of history are not so easily neutralised. Economic marginality in this specific case is the outcome of discriminatory social practices.

Extending reservations to the ‘upper’ castes who are poor or singly disadvantaged delegitimises the concept of double disadvantage: social marginalisation and economic ill-being. Reservations cannot be a substitute for redistribution.

The first step towards redistribution is that all citizens have the right to basic goods on non-market principles (assurance of income, free education, subsidised or free food, free healthcare, accommodation, and political and civil rights). These can help emancipate them from poverty.

Poverty is unacceptable because it massively violates our basic convictions that no one should be compelled to lead a life that is distinctively inhuman. But, more importantly, poverty is a violation of the fundamental axiom that human beings possess equal moral worth. This proposition generates a principle of distributive justice that concentrates on giving to the disadvantaged what they have a right to.

It also generates a principle of representation for those who have been left out of the social order of caste hierarchy. Let us not mix up concepts only to justify ill-thought out policies.