Four Reasons You Should Worry About Aadhaar's Use of Biometrics

Aadhaar is premised on the infallibility and security of an individual's biometric data – her fingerprints and iris scans. But this is just a myth. 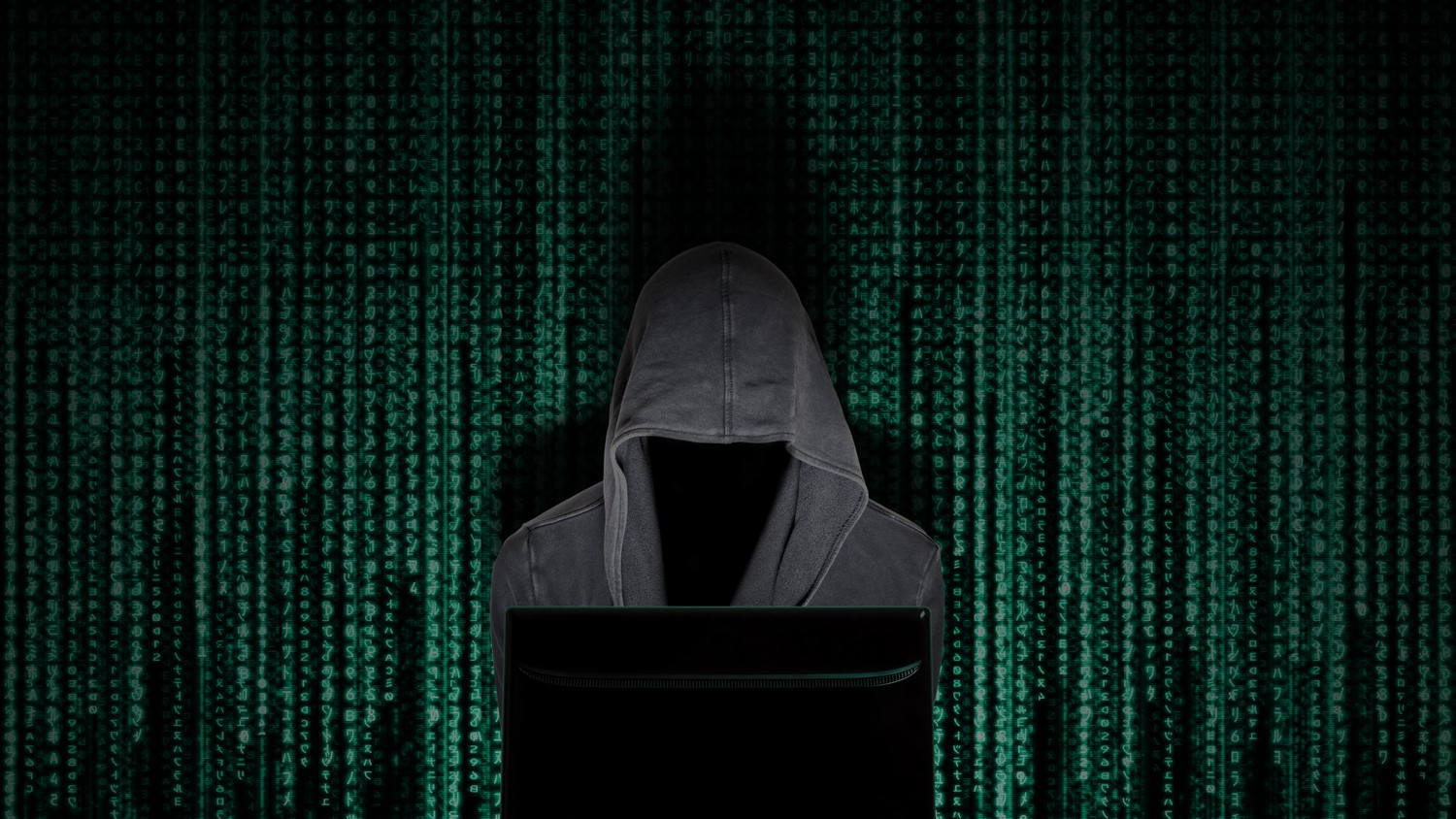 Unlike passwords and credit card information, once a person's biometric information is compromised, it can never be replaced. Credit: Flickr/cafecredit.com CC 2.0

The opposition to Aadhaar mostly centres on the issues of surveillance and privacy. While these are very important issues, the lofty platform on which Aadhaar stands is supported on the myth that biometric based identity is infallible, robust and safe. None of this is true, which therefore brings into question the very utility of Aadhaar, as also the unforeseen complications it may cause.

This is enshrined in sections 6 and 31(2) of the Aadhaar Act:

Section 28(5) of the Aadhaar Act disallows an individual access to the biometric information that forms the core of his unique ID. There are four problems with this.

Under various sections of the Aadhaar Act (sections 4(3), 7, 8 and 57), an individual may be required to undergo biometric authentication as proof of identity. This is problematic for several reasons.

Use of biometric authentication as a means of identity presents a persistent and immitigable risk of identity theft. The UIDAI’s defence is on three counts: one, the database is sufficiently encrypted and protected against breaches; two, biometric collection at the authentication end is encrypted (either in software or in hardware); three, there are penal provisions in the Aadhaar Act to deter any unauthorised access. But the technology behind Aadhaar is such that none of these measures is of any worth. Just consider the following:

L. Viswanath is engineering professional working in Bengaluru. He blogs at bulletman.wordpress.com.