Sources familiar with the move said that this was the first time a parliament official had faced action for their social media activities. 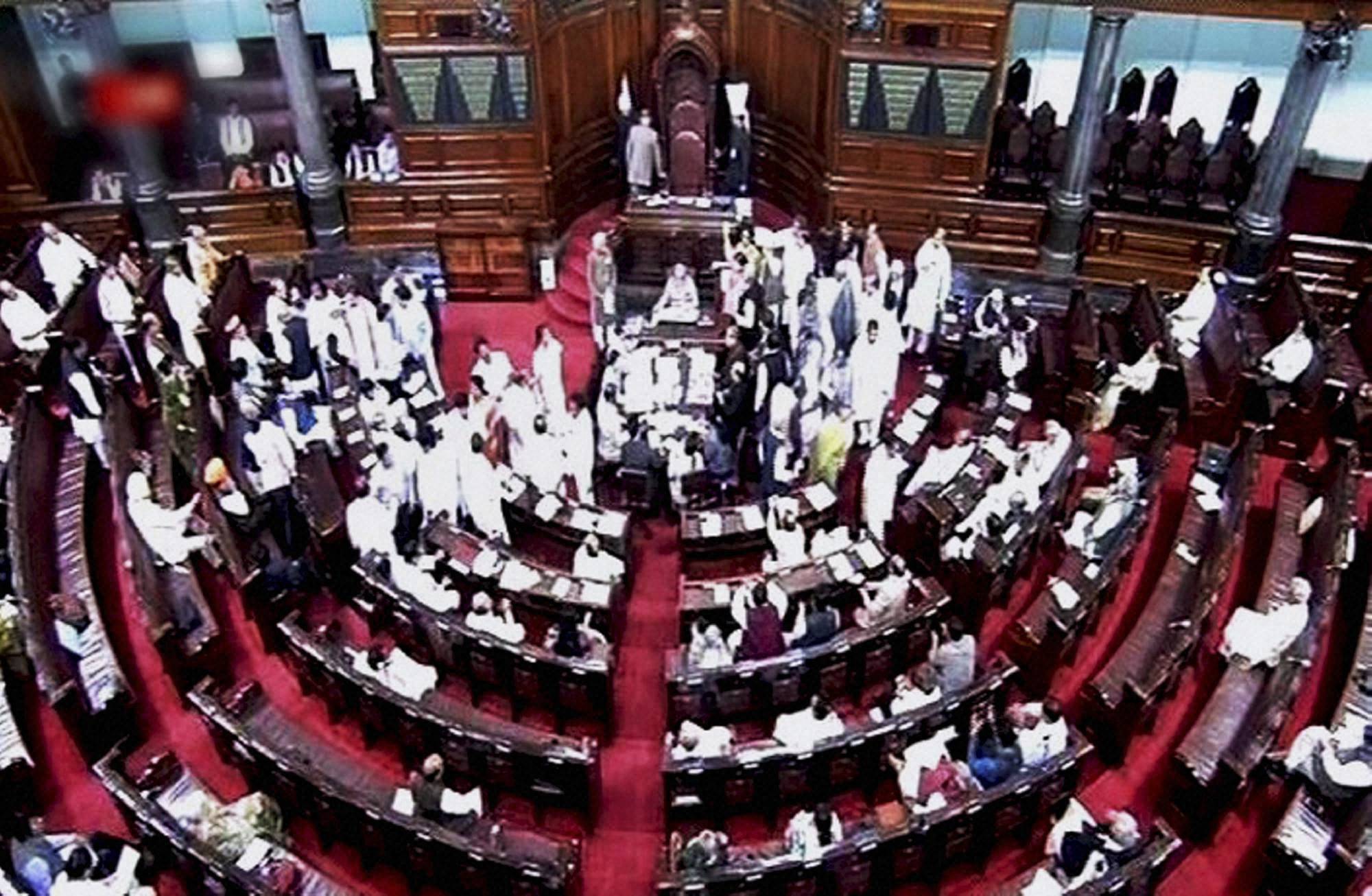 According to a report in The Hindu, Urujul Hasan, who is the deputy director (Security) in the Rajya Sabha Secretariat has been demoted for five years on the directive of Rajya Sabha chairman Venkaiah Naidu and even at the end of the period of five years, he will not be allowed to resume his post as deputy director. Hasan would also not get increments in his salary for five years.

As per a memo by the secretariat on February 12, Hasan has been charged with “sharing several offensive, derogatory, demeaning and sarcastic posts on social media against the Hon’ble Prime Minister of India and some Union Ministers and Chief Ministers as also sharing a number of posts indicating his active involvement/assistance/indulgence in political activities canvassing in connection with an election to the legislature”.

Sources quoted by The Hindu said that the directive had been issued after a year-long enquiry was launched following an anonymous complaint that flagged Hasan’s posts on Facebook between April and May 2018. Many of these posts were allegedly reposts of statements made by others.

The order also says that Hasan “failed to maintain political neutrality” in accordance with the Central Civil Services Conduct Rules of 1964 which stipulate stringent provisions against participation in any kind of political activity or even the free expression of one’s view by a government servant.

Sources familiar with the move told the Hindustan Times that this was the first time a parliament official had faced action for his or her social media activities.

As per the rules, a government servant is debarred from joining any political party, is not allowed to “canvass or otherwise interfere with, or use his influence in connection with or take part in an election to any legislature or local authority”. Furthermore, the government servant is not allowed to even indicate the manner in which he proposes to vote or has voted.

Several sections of these rules have been invoked against Hasan.

The enquiry committee also took into account a ruling by the Madras high court on May 10, 2018, against an actor-turned-politician for forwarding an offensive WhatsApp message, saying, “Forwarding a message is equal to accepting the message and endorsing the message.”

Speaking to The Hindu, former chief secretary of Delhi Rakesh Mehta said that a civil servant was not allowed to breach the political line under any circumstances and that the CCS rules were applicable to social media posts as well. “A social media post cannot be considered a private correspondence. A civil servant cannot make his political views public simply because it would prejudge their decision making process,” Mehta said.

He then went on to agree that the rules were archaic and need to be revisited in an era of social media.