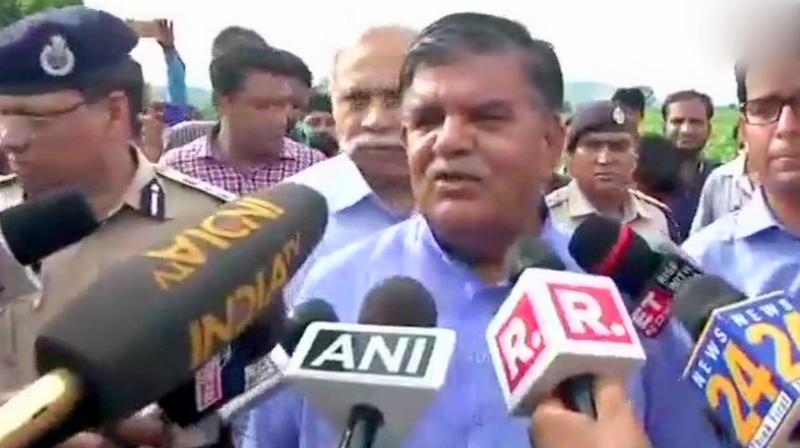 Alwar: Rajasthan home minister Gulab Chand Kataria said today that evidence in the Rakbar Khan case suggested it was a custodial death and the state government has taken steps to get a judicial probe conducted.

He also said an initial compensation of Rs 1.25 lakh had been ordered for the family of the deceased.

“We have written to the additional chief judicial magistrate to initiate a probe,” Kataria told reporters at a press conference here.

In cases of custodial death, a committee constituted at the district level takes decisions regarding compensation to the family members of the deceased, Kataria said. He said a sessions judge normally heads such a committee.

On the lines of the Pehlu Khan lynching case, the state government has ordered a compensation of Rs 1.25 lakh to Rakbar Khan’s family. Further compensation will be provided based on the recommendations of the district legal committee, he added.