The woman's brother-in-law was also killed while in police custody. 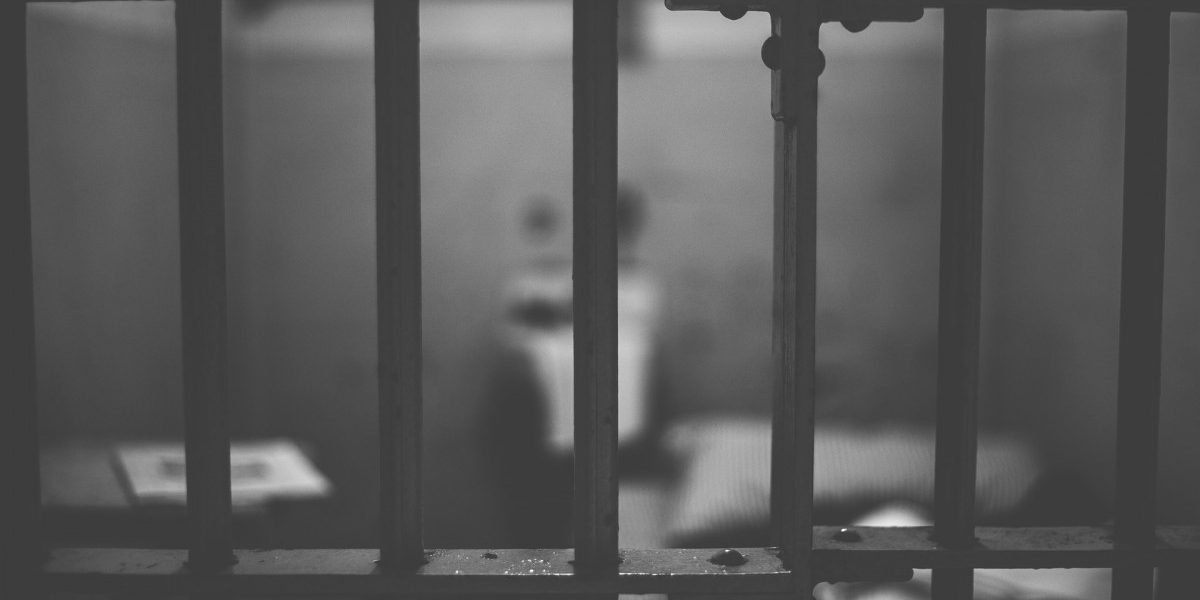 Jaipur: A 35-year-old Dalit woman in Rajasthan’s Churu has claimed that she was gang raped by nine policemen, including the station house officer (SHO) of the Sardarshahar police station, for several days after she was taken into custody on July 3.

She has claimed that her 22-year-old brother-in-law died in police custody on July 6 and that the police burnt his body late on July 7 to remove all evidence. The family has alleged that the police had deliberately charged them with theft.

Speaking to The Wire, the woman’s husband said the police took him into custody on June 30 in a six-month-old case of theft. “Earlier, they had nabbed some other person in relation to this case and later came looking for my brother. On July 3, they came to our place with my brother and took my wife along. Even after the death of my brother, the police wrongfully confined my wife for several days and gang raped her.”

The woman has written a letter to chief minister Ashok Gehlot, requesting that an FIR be lodged in the matter. “When I met him [brother-in-law] at the station on July 3, he told me how he was severely beaten up in custody. I saw the policemen beating him to death on the evening of July 6 and later, they forcibly took the signatures of our family members to seek approval of their act,” the letter says.

She has named eight policemen – Ram Pratap Godhara, Hemraj, Virendra Kumar, Kailash, Jankesh, Krishna, Mahesh and Sachin – of the Sardarshahar police station in Churu, who she said plucked her nails, hurt her eyes and later raped her. She has specifically mentioned that the SHO, Ranvir Singh, initiated the criminal act. She said the policemen also abused her while they were raping her.

The woman was admitted in Jaipur’s Sawai Man Singh hospital on July 11, following which the family submitted the letter to the chief minister and sought action.

On Saturday, based on the woman’s statement, police filed an FIR on the charges of gang rape. Eight accused policemen, including the SHO, one head constable and six constables, have been suspended. Twenty-six others, including a sub inspector, additional sub inspector, five head constables, 18 constables and a woman constable, have been temporarily attached to police line, Churu pending inquiry. The case has now been transferred to the Crime Investigation Department’s crime branch.

No action on allegations of custodial death

The matter of the custodial death of the woman’s brother-in-law is under judicial inquiry and no FIR has been filed yet. After the matter came to light, the state government removed the superintendent of police in Churu.

“An FIR was lodged on Saturday night against the suspended SHO of the Sardarshahar police station and eight other policemen named by the woman under the charges of section 376-D (gang rape) of the Indian Penal Code and relevant sections of the Scheduled Castes/Scheduled Tribes (Prevention of Atrocities) Act,” Prakash Kumar Sharma, additional superintendent of police, Churu told The Wire.

Also Read: Testimonies of Torture Victims Lay Bare India’s Claim of It ‘Being Alien to Our Culture’

On Monday, Congress’s Sardarsahar MLA Bhawarlal Sharma claimed in the state assembly that the gang rape allegation is false. “A local goon is inciting the family to lodge an FIR against the police. When the woman’s brother-in-law was taken to custody, he was already seriously injured as the villagers had beaten him up badly before handing him over to the police,” said Sharma.

Law minister Shanti Dhariwal, meanwhile, said that the police has taken prompt action, lodging an FIR of gang rape within a day of the woman issuing her statement.

“The woman gave the statement before the director general of police on July 13, and the police urgently registered an FIR on July 14. Even so, the case has been handed over to a lady superintendent officer and the medical examination of the woman has also been carried out,” said Dhariwal.

However, Gulab Chand Kataria, the leader of opposition, criticised the Congress government, saying it delayed the case from being registered. He also demanded a CBI probe into the matter.

BJP MLA from Churu Rajendra Singh Rathore also condemned the government for not yet arresting the accused in the case.

In May, a separate incident of a Dalit woman’s rape also created a political storm. The family alleged that the police asked them to “wait” until the general elections were completed, while the opposition claimed the Congress government hushed the case up to protect its Gujjar vote bank.