Phagwara police has appealed to students to not to believe 'any rumours.' 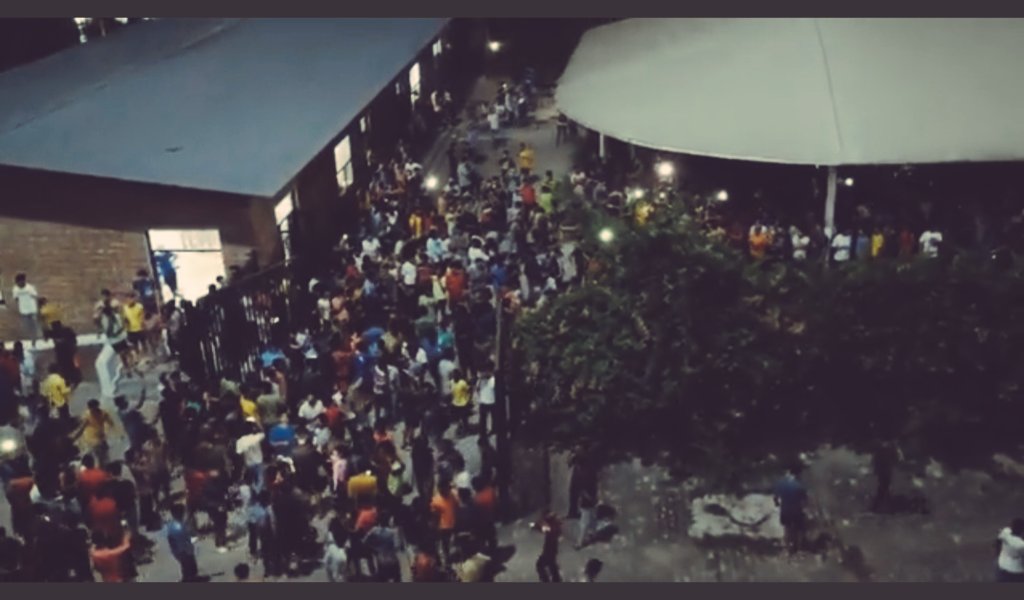 Phagwara: A first-year student of a private university in Punjab’s Phagwara allegedly died by suicide, police said. Students of the university held a protest on the campus claiming this was the second such death in the last 10 days.

The student, a 21-year-old from Kerala and was studying Bachelor of Design at Lovely Professional University (LPU), died on Tuesday, police said. The chancellor of LPU is Ashok Kumar Mittal, who is a Rajya Sabha MP of the Aam Aadmi Party.

“According to a note left by the student, he was facing some personal issues,” said Deputy Superintendent of Police, Phagwara, Jaspreet Singh.

A first-year student of B. Design at LPU has committed suicide on Tuesday afternoon.
DSP Phagwara stated that prima facie the student was having some personal issues, as has been suggested by the suicide note left by the deceased. #LPU #University #Suicide #Phagwara #Kapurthala pic.twitter.com/KW957uXl63

A police official said an investigation in the matter is underway.

“We have informed the family of the student in Kerala. We will initiate further action after we record their statement once they reach here,” the police official said.

As the news of the student’s suicide broke, other students held a protest on the campus.

This is the second death by suicide at the Lovely Professional University in Phagwara in 10 days, NDTV has quoted protesters as having said.

Students came out of their hostels in large groups and raised slogans asking for “justice”.

Policemen have been deployed on the university campus.

The Tribune has reported on a video, where students are heard asking a police officer to show them the “summons”. The cop is heard trying to explain to the students that the police were doing their job and appealed to them “not to indulge in a rowdy behaviour, else they will get into trouble,” the report says.

Journalists, additionaly, were not allowed to go inside the university campus.

The LPU said it is “saddened” by the unfortunate incident.

“The initial investigation by the police, and the content of the suicide note point towards personal issues of the deceased. The university is providing full support to the authorities for further investigation.

“The University mourns the loss of the student and expresses its condolences to the bereaved family,” LPU said in a statement posted on its Twitter handle.

The incident comes close on the heels of recent protests at Chandigarh University in Mohali over allegations levelled by students that a hostel resident had recorded several objectionable videos of women students in the common washroom.