The Press Council of India came under criticism following its decision to intervene in a petition filed by Anuradha Bhasin seeking the removal of restrictions on communication in Jammu and Kashmir. 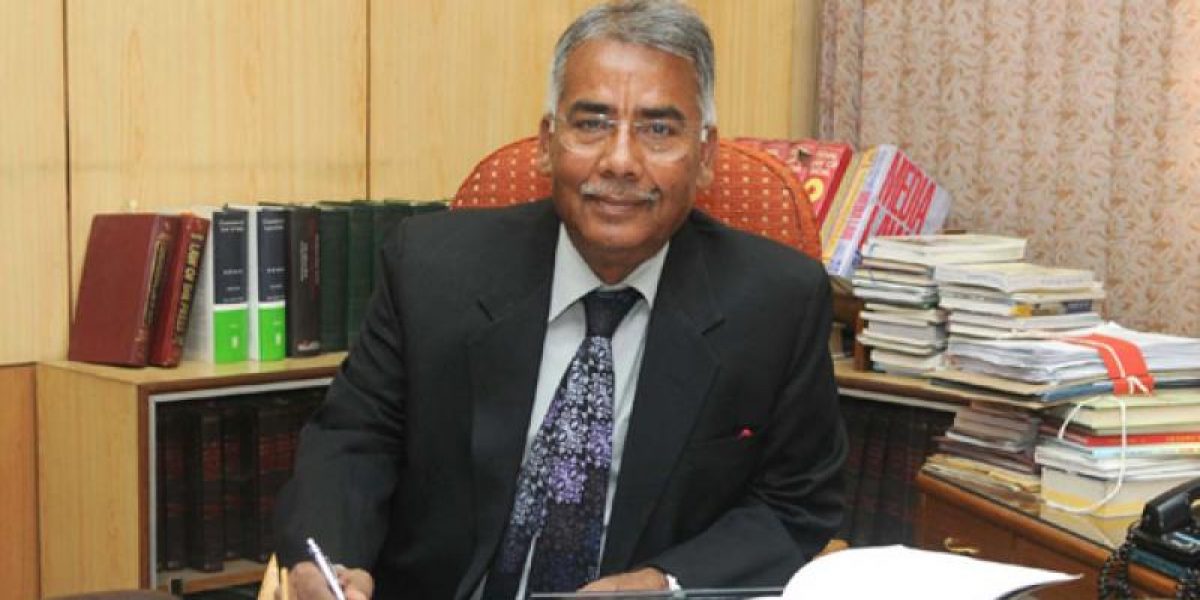 New Delhi: Faced with severe criticism over its move to intervene in a case in the Supreme Court over the curbs on communication in Jammu and Kashmir, the Press Council of India has decided to tell the apex court that it does not approve of any sort of restriction on the media and will give a detailed reply after its fact-finding panel submits a report.

The Council made its stand clear even as top media bodies such as the Editors Guild, Press Association, Indian Women’s Press Corps (IWPC), Indian Journalists Union, Working News Cameraman Association and the Press Club of India, asked it to withdraw its application seeking intervention in the petition filed by Anuradha Bhasin, executive editor of Kashmir Times.

In the petition, Bhasin has sought the removal of restrictions on communication in Jammu and Kashmir, which she said were coming in the way of journalists’ right to exercise their profession.

A group of PCI members had raised questions over the Council’s move, saying they were not taken into confidence before or after the action by the media watchdog’s chairman and retired Supreme Court Justice C.K. Prasad.

After a joint meeting of the media bodies, a resolution was passed which said that they condemn the arrest and intimidation of media persons in the Kashmir Valley.

“We also condemn the attack on journalists, who visited Jammu and Kashmir on professional work. This house formally resolves to oppose the Press Council of India Chairman’s unilateral and arbitrary decision to approach the court in the case of media restrictions in Kashmir,” the resolution said.

As per PCI rules, the intervention is “infructuous” since the same has not been confirmed by the full Council, it said.

The media bodies demanded that the Press Council chairman should immediately withdraw his intervention in the court and convene a full Council meeting to discuss the matter at the earliest.

Some members of various media bodies also demanded that this plea be withdrawn and a fresh application be filed in the matter to intervene in support of Bhasin.

The media bodies also demanded that a delegation of PCI should visit Kashmir Valley to give a fact-finding report soon.

The resolution urged the government to lift the restrictions imposed on the media in the Kashmir Valley and allow it to function normally.

“Flow of free and factual information is imperative for the smooth functioning of democracy,” the resolution said.

Meanwhile, the PCI, in a letter circulated among all the members, said that the advocate on record has informed that Bhasin’s petition shall come up for consideration before the Supreme Court on Wednesday.

“As all of you know, the Press Council of India has filed an application for intervention and further, that the council has constituted a sub-committee to study the media scenario in Jammu and Kashmir and it is yet to visit and submit the report,” the letter from PCI said.

It is proposed to present the plea before the Supreme Court that “the Council stands for the freedom of the press and does not approve of any sort of restriction on the media. A detailed reply shall be filed on receipt of the report of the sub-committee”, the PCI said in the letter.

In its application in the Supreme Court, the PCI had justified the communication blockade saying that due to the security concerns there can be reasonable restrictions on the media.

The PCI had said, since Bhasin’s petition concerns the right of the journalists/media for free and fair reporting on the one hand and national interest of integrity and sovereignty on the other, the Council is of the opinion that it should present its view before the apex court and assist in deciding her petition justly in the interest of freedom of press as well as in the national interest.

The Editors Guild, in a separate statement, has hit out at the PCI’s move to intervene in the case, saying it is “gravely concerned” that the media watchdog is not only failing to speak up for press freedom but is perversely arguing in favour of a media clampdown.

The Guild said it expects the PCI chairman to rescind his “unilateral decision”, apparently taken without consulting Council members, to intercede in the case in the Supreme Court concerning extreme and unrelenting restrictions placed on the media in Jammu and Kashmir.