Markam was arrested on March 9 last year and charged with offences under the UAPA as well as other laws. Her 'arbitrary' arrest has drawn criticism from rights bodies both within and beyond the country. 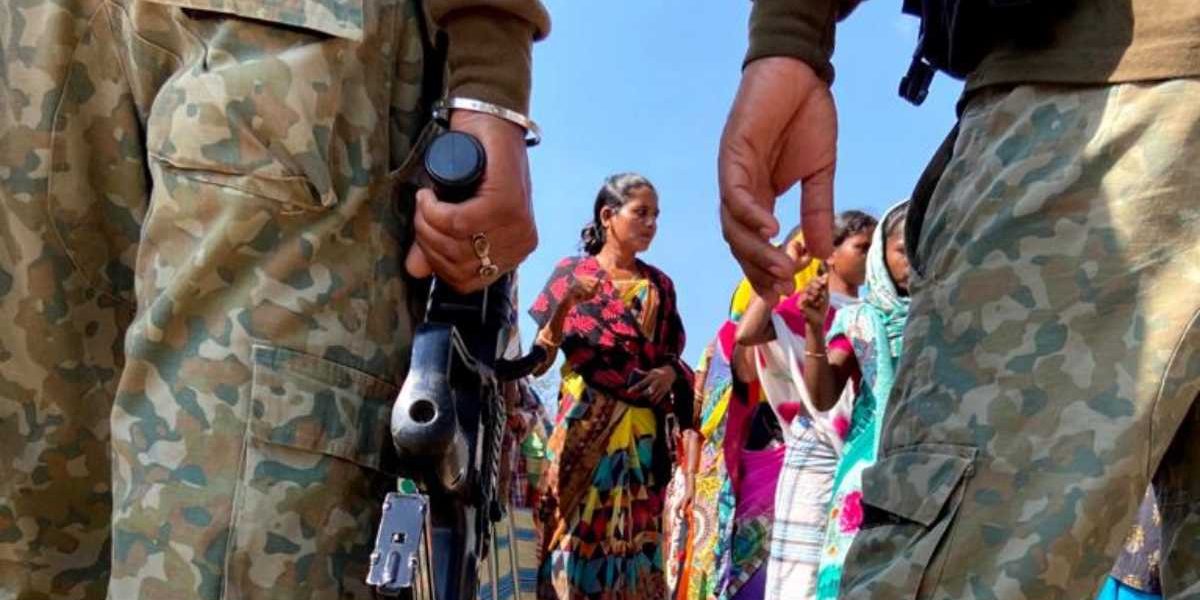 New Delhi: A postcard campaign agitating for the release of jailed rights activist Hidme Markam, who is from the Adivasi community, has been launched on Twitter. Users on the social media platform are being urged to send postcards to the authorities of the Jagdalpur Central Jail in Chhattisgarh’s Bastar district where she is being held.

The 28-year-old activist from the Burgum village in South Chhattisgarh’s Dantewada district was arrested on March 9 at an event to commemorate International Women’s Day. At the event, attended by hundreds of villagers at Dantewada’s Sameli village, a large group of paramilitary, local police and officers of the District Reserve Guard (DRG) took Markam away. She was subsequently charged under the Draconian Unlawful Activities (Prevention) Act (UAPA) among other laws.

Also read: When Process Is Punishment: Hidme Markam’s Activism And The Sketchy Cases Against Her

Markam had long been fighting for Adivasi rights in the conflict-ridden Bastar region, fighting against excesses committed both by the local police and paramilitary forces as well as the region’s Maoists.

As convener of the Jail Bandi Rihai Manch, Markam had been fighting hard for the cause of Adivasis who had been incarcerated in false cases and had thus been languishing in jail. She had accumulated information on incarcerated people from virtually every village in the region and was preparing to fight a legal battle for their release when she was arrested.

Her arrest had even prompted a letter from several UN human rights rapporteurs to the Union government expressing concerns about arbitrary detention and her treatment in custody as well as calling into question its use of the UAPA, a point that rights bodies continue to question India over.

“The demand for the release of Hidme Markam is not simply one to oppose police excesses or harassment of activists, but also a demand to assert the rights of the people of Chhattisgarh. It is a demand to uphold democracy and defend human rights,” the Twitter post on the present campaign reads.

The campaign seeks for people to write to the Jagdalpur jail authorities and show solidarity against Markam’s arbitrary arrest. “The jail authorities, police and administration need to know that people are alert and watching and speaking out against Hidme’s wrongful imprisonment,” the postcard reads.