A report released by Satark Nagrik Sangathan has revealed that defunct information commissions, huge vacancies and high pendency of cases have marked the implementation of RTI during the pandemic. 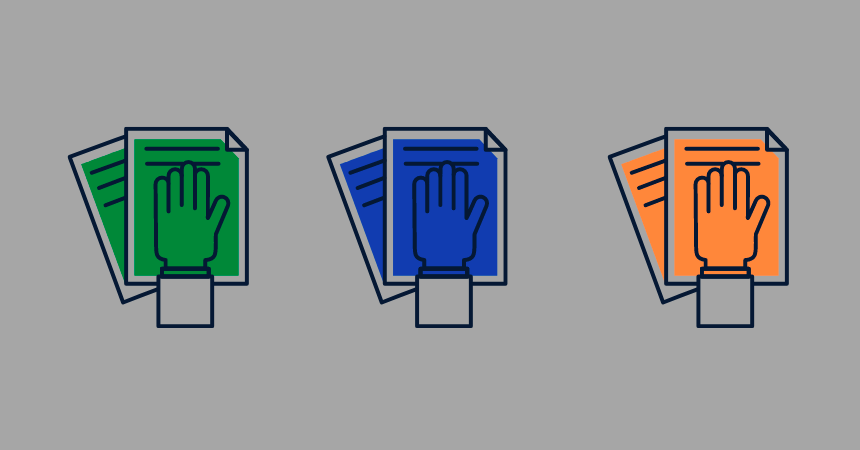 New Delhi: In the times of the COVID-19 pandemic when people have been looking up to the information commissions across the country for providing them assistance in getting information on all kinds of issues, ranging from availability of beds and essential medicines to government schemes and programmes, many of these panels have failed to live up to expectations, a report released by rights organisation Satark Nagrik Sangathan has revealed.

It was released on the occasion of the 16th anniversary of the implementation of the Right to Information (RTI) Act. On October 12, 2005, the first RTI was filed at a police station in Pune.

RTI during the pandemic

Talking to The Wire, RTI activist and co-founder of Satark Nagrik Sangathan, Anjali Bhardwaj said it had been 16 years now since the enactment of the RTI Act and it had proven to be so useful to the people, especially during the COVID-19 pandemic.

“People have found it to be an important tool since the need for information has been more than it has ever been – whether it has been about hospital beds, availability of essential drugs or even the schemes or programmes run by the government.”

So, she said that proper implementation of the RTI Act was very critical, especially in current times. “Since information commissions are supposed to ensure that people’s right to information is not violated, they have a very important role to play as well,” she added. People stand in queue to visit a doctors clinic to get a medical certificate, during the ongoing COVID-19 nationwide lockdown, at Dharavi in Mumbai, Sunday, May 3, 2020. Photo: PTI.

However, Bhardwaj said, “It is very concerning when we see that at least three state information commissions are defunct right now. Also, there is a huge pendency of cases. Even now cases of 2015-16 are being heard in some of the commissions. Then what happens to the cases that are being filed when people need information that relates to life and liberty during the times of the COVID-19 pandemic? These are very important questions at the moment, particularly in view of the humanitarian crisis that has accompanied the pandemic.”

The report also referred to how during the deadly second wave of the pandemic, “in the absence of reliable information, scores of families ran from pillar to post looking for hospital beds with oxygen and ventilators”.

It added that “patients were compelled to purchase essential drugs at exorbitant prices in the black market as there was no way to know about the availability of stock of medicines in hospitals. The pandemic highlighted the urgent need for accurate and easy-to-access information on the availability of hospital beds, essential drugs and medical equipment like ventilators in health facilities. It underlined the significance of information dissemination related to relief measures announced by governments and where public money is being spent in the efforts to combat the pandemic,” the report said.

It added that an assessment of the functioning of the information commissions revealed that 21 out of 29 commissions in the country did not hold a single hearing during the first stages of the national lockdown imposed in 2020.

“While the Central Information Commission and some state commissions used audio and video conferencing to hear and dispose cases, most commissions did not make provision for hearing even urgent matters,” the report said.

The report added that as relief and welfare programmes funded through public money became the sole lifeline of millions who suddenly lost income-earning opportunities after the lockdown was imposed to contain the spread of COVID-19, it became imperative that the poor and marginalised affected by the public health emergency had access to relevant information.

In such a scenario, it said, the role of information commissions became “crucial to ensure that people can obtain information on healthcare facilities, social security programmes and delivery of essential goods and services meant for those in distress”.

The report also analysed the pendency and disposals by comparing them with the previous years. It said the 2019 assessment had found that as of March 31, 2019, a total of 2,18,347 appeals and complaints were pending in the 26 information commissions from which data was obtained.

Using the average monthly disposal rate and the pendency in commissions, the report said the time it would take for an appeal or complaint to be disposed was computed. This analysis revealed that the Odisha state information commission would take six years and months months to dispose a matter. Thus it said, “a matter filed on July 1, 2021 would be disposed in the year 2028 at the current monthly rate of disposal!”

The report highlighted that the situation was more or less equally bad in several other states. In Goa SIC, it would take five years and eleven months, in Kerala four years and ten months and in West Bengal four years and seven months, it said. On the other hand, the estimated time required for disposal of an appeal or complaint in the Central Information Commission was one year and eleven months, and for the Maharashtra information commission, it was three years and six months. Overall, the assessment showed that 13 commissions would take over a year to dispose a matter.

The report also analysed the penalties imposed by information commissions and stated that in over 95% of the cases, the commissions did not impose penalties where they were imposable. Incidentally, the provision of imposing penalties of up to Rs 25,000 in public information officers was provided in the Act to dissuade the officers of public authorities from resorting to denying information when it should be provided as per the law.