The question before us is not legal; it is ethical. It is clear that Perarivalan is innocent. Yet, our laws and processes find it difficult to correct a mistake. 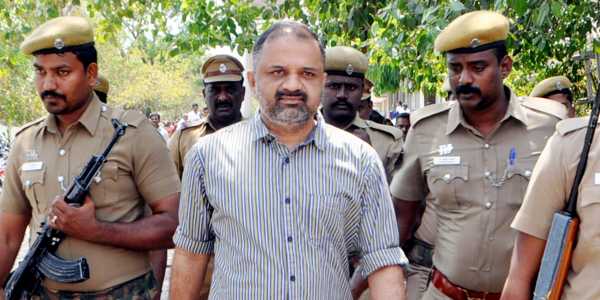 In November 2020, when Perarivalan was at his home on parole and scheduled to return to jail in a few days, I dialled his number. I was nervous and unsure of what to say. His voice was soft but strong, and that surprised me. What did I expect? I don’t know. Here is a man wrongly convicted and sentenced to death (later commuted to life) and has lost 30 years of his life due to our uncaring justice and political systems. There were no words in my vocabulary that could make sense of this and I told him exactly that.

In all these years, his emotions must have vacillated between shock, anger, hurt, sorrow, hope and resignation so many times over and over again that the intervening passages of numbness would have seemed peaceful. I wondered if I would have had the grit and stamina to fight for my life for decades with such conviction, knowing fully well that the system was of little help. Neither Perarivalan nor his mother Arputham Ammal gave up. Their untiring, unrelenting powers of persuasion, grounded in the knowledge of his innocence, have kept him alive.

Perarivalan was a wide-eyed 19-year-old with revolutionary ideas when he was taken in for interrogation. Before his parents knew what was happening, Perarivalan was accused, charged and convicted for the assassination of Rajiv Gandhi. In nearly all high-profile cases, investigating agencies, the government and the general public want retribution, not justice, and hence the entire process is manipulated to deliver a predetermined result.

No doubt about Perarivalan’s innocence

What has been unforgivable about this case is that there is no doubt about Perarivalan’s innocence. Except for his own confession, which was obtained under the draconian Terrorist and Disruptive Activities (Prevention) (TADA) Act, there has never been a shred of evidence to prove his complicity in the crime. The Supreme Court subsequently overturned his conviction under TADA but bizarrely relied on the same TADA confession statement to convict him of murder, without any corroborating evidence.

When V. Thiagarajan, the investigating CBI officer, revealed in a documentary (2013) and in an affidavit to the Supreme Court (2017) that he had not taken down Periarivalan’s entire statement, and that Perarivalan had clearly stated that he had no idea about the use of the two nine-volt batteries he had been asked to buy, the so-called confessional ‘evidence’ was also proven to be incorrect. But Perarivalan’s petition before the Tamil Nadu governor for remission of sentence – filed in 2015 – has remained on the desk even though three different individuals have since occupied the chair. 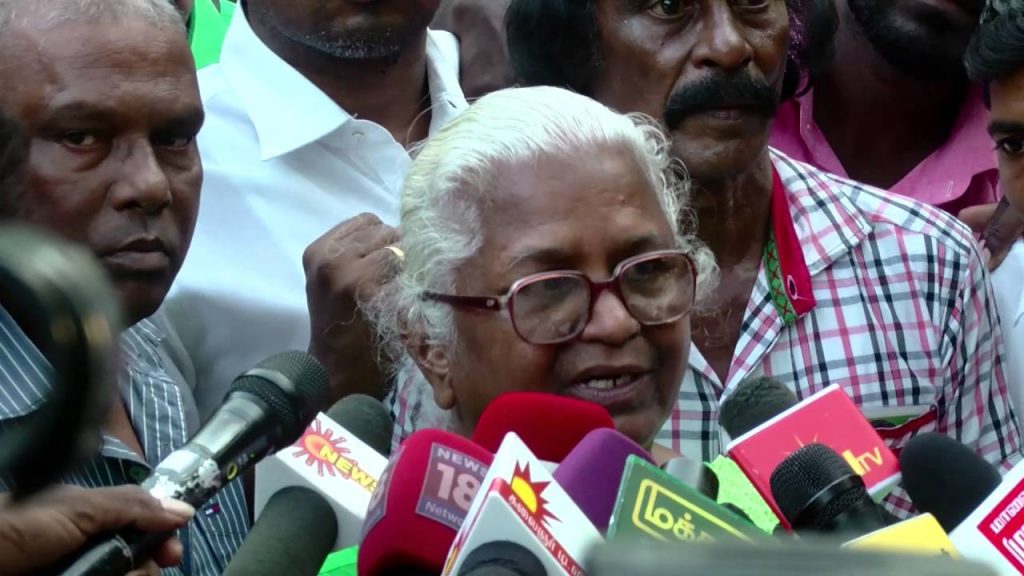 In 2018, the Supreme Court asked the governor to consider the long-pending petition, but Banwarilal Purohit has done nothing but procrastinate. In 2020, the Union government told the Supreme Court that Perarivalan is not part of the investigation being carried out by the MDMA (Multi-Disciplinary Monitoring Agency) and that it was up to the governor to release him. But a day later, the same government, in a clear assault on federal principles, questioned the governor’s power to grant pardon. This, in spite of the fact that for 70 years, governors have been exercising this authority under the constitution.

Not a legal, but moral question

The question before us is not legal; it is ethical. Everyone knew, at least from 2015, that Perarivalan is innocent. Yet we have not acted swiftly. Our laws and processes are designed to make it so much more difficult to correct a mistake. The cliché ‘to err is human’ seems to apply only to mere mortals, not to the highest courts. It takes much pressure, loss of self-respect and constant knocking on their doors for the lordships to be moved. It astounds me that it took until 2018 for the Supreme Court to place the onus on the governor to make that correct decision. Much like the papers that are moved from one desk to another in government offices, everyone has played a cruel passing-the-parcel game with Perarivalan’s life.

Does the state perceive such a reversal as a sign of weakness? Maybe it is just the governmental habit of inaction that guides these individuals. Why take responsibility when we can just sit it out and pass the buck to the next person who occupies the chair. And then the next person does the same, while a man’s future remains in limbo.

Also Read: No Real Evidence Against Him, but Perarivalan Enters 30th Year of Imprisonment

Or is it the ego of the state? Whether it is the executive, judiciary, bureaucracy or the investigative agencies, admitting to an error seems so hard, which is why they wait for the snail-paced procedural processes to reach their logical end and the problem finally goes away on its own. In the end, the powers are not seen in a bad light; after all, they followed the rule book! Or is it something more fundamental: that we do not care for the powerless and marginalised?

Perarivalan’s case will come up for hearing on January 20 and all of us sincerely hope that this will be the last time. The court or the governor needs to act now and put an end to this inhuman treatment of an innocent man. When I spoke to Arputham Ammal, she said “ Rajiv Gandhi was our prime minister also, we were also upset about his assassination. But why have they destroyed my son’s life? Why should he bear the blame?”