The experts said that it is dangerous and irresponsible to allow surveillance technology to operate as a "human rights-free zone". 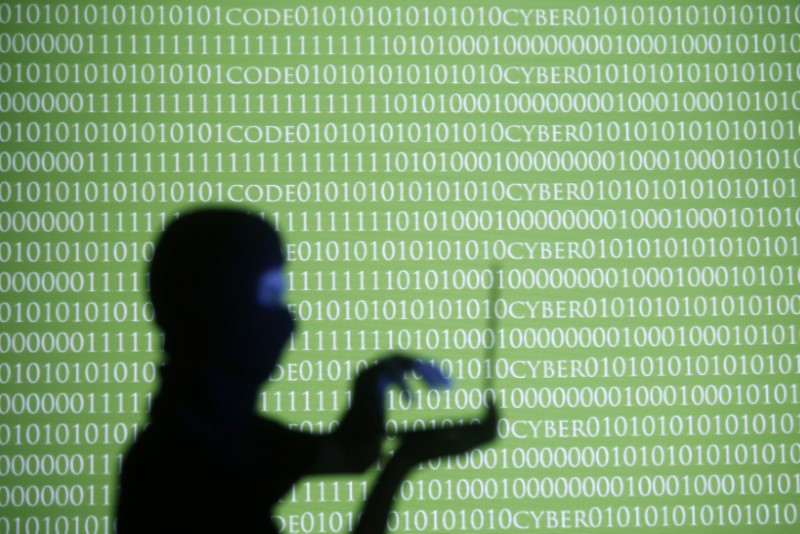 A person wearing a balaclava is silhouetted as he poses with a laptop in front of a screen. Photo: Reuters illustration/Dado Ruvic

New Delhi: A panel of UN human rights experts have called on governments to impose a global moratorium on the sale and transfer of spyware technology, saying the revelations by the Pegasus Project consortium are cause for deep concern.

The moratorium should be in place until governments have put in place “robust regulations that guarantee its use in compliance with international human rights standards”, the experts, which includes several special rapporteurs, said.

“It is highly dangerous and irresponsible to allow the surveillance technology and trade sector to operate as a human rights-free zone,” the experts warned, adding that they are deeply concerned that “highly sophisticated intrusive tools are being used to monitor, intimidate and silence human rights defenders, journalists and political opponents”.

“Such practices violate the rights to freedom of expression, privacy and liberty, possibly endanger the lives of hundreds of individuals, imperil media freedom, and undermine democracy, peace, security and international cooperation,” they added.

The statement says that the revelations by the Pegasus Project consortium, of which The Wire is a part, have exposed the “widespread surveillance of the mobile devices of hundreds of journalists, human rights defenders and political leaders, using the NSO Group’s Pegasus spyware”. France based non-profit Forbidden Stories accessed a leaked database of over 50,000 people who were potential targets of surveillance by clients of the NSO Group. Amnesty International has forensically analysed phones of some of the people who appear on the list and more than 10 have shown tell-tale sings of Pegasus infection.

The Wire has so far revealed over 160 people who were either potential or confirmed targets of surveillance through Pegasus. While the NSO Group says that the spyware is only sold to “vetted governments” and that it is used to target criminals and terrorists. However, the reports by the Pegasus Project partners have revealed that this is far from the case. 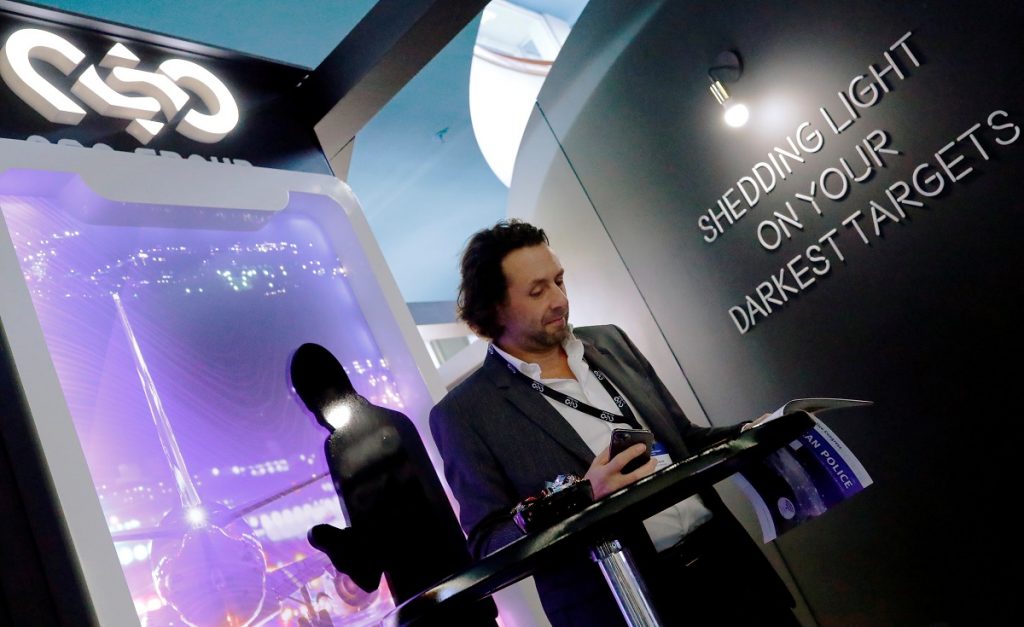 A man reads at a stand of the NSO Group Technologies, an Israeli technology firm known for its Pegasus spyware enabling the remote surveillance of smartphones. Photo: Reuters/Hannibal Hanschke/File Photo

While the NSO Group rejected allegations concerning its involvement, the UN experts said that given the “extraordinary audacity and contempt for human rights that such widespread surveillance shows”, if the denial of collusion by the NSO Group is to have any credibility at all, the company must disclose whether or not it ever conducted any meaningful human rights due diligence in line the UN Guiding Principles on Business and Human Rights and publish fully the findings of any internal probes it may have undertaken on this issue.

Israel, as the NSO Group’s home country, should disclose fully what measures it took to “review NSO export transactions in light of its own human rights obligations”, the experts said. It said that countries, where other companies that sell spyware are based, should also make sure that this technology is not sold or transferred with states and entities that are likely to “use them to violate human rights”.

The statement says that the UN human rights experts are in “direct communication” with the Israeli government and the NSO Group.

The experts said that two years ago, the then UN special rapporteur on freedom of opinion and expression had published a report on the “dangerous impact” of surveillance technology on human rights and recommended an immediate moratorium. “The international community failed to heed his call,” they said.

“In recent years we have repeatedly raised the alarm about the danger that surveillance technology poses to human rights. Once again, we urge the international community to develop a robust regulatory framework to prevent, mitigate and redress the negative human rights impact of surveillance technology and pending that, to adopt a moratorium on its sale and transfer,” they said.

“International human rights law requires all States to adopt robust domestic legal safeguards to protect individuals from unlawful surveillance, invasion of their privacy or threats to their freedom of expression, assembly and association,” they concluded.

In an interview to The Guardian, one of the partners of the Pegasus Project, whistleblower Edward Snowden said for-profit malware developers is “an industry that should not exist”.

“If you don’t do anything to stop the sale of this technology, it’s not just going to be 50,000 targets. It’s going to be 50 million targets, and it’s going to happen much more quickly than any of us expect,” he had said, also calling for a moratorium.