Though Pandu Narote had a high fever from August 20, he was taken to a hospital only when his condition deteriorated badly, his lawyers have claimed. 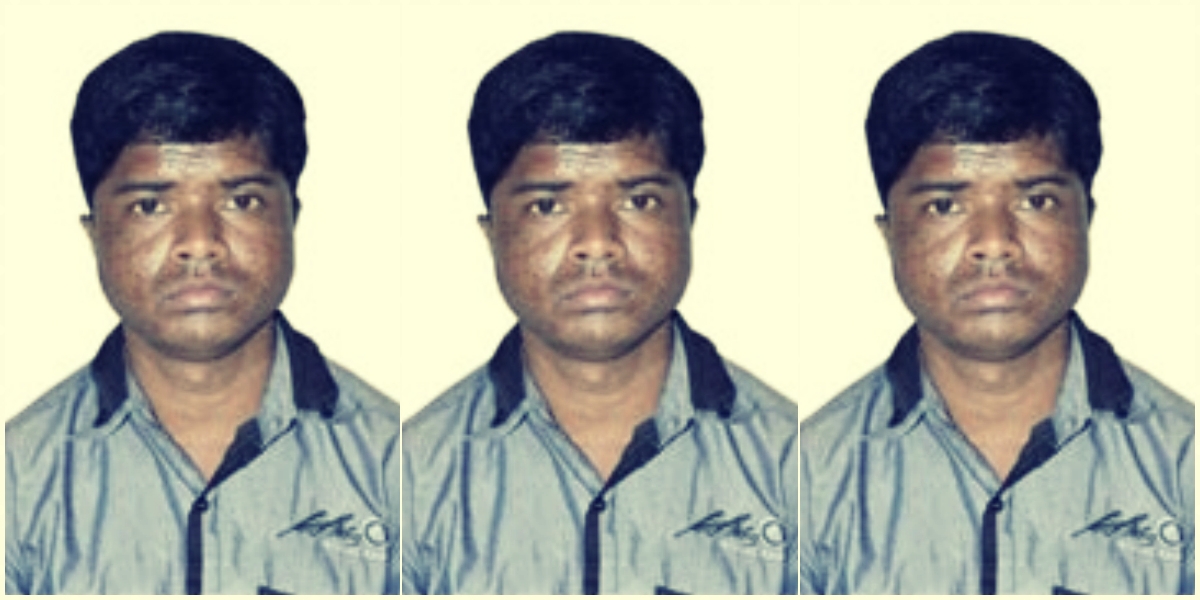 Narote, who was imprisoned at the Nagpur Central Jail, had a high fever on August 20 and was subsequently detected with swine flu, deputy superintendent Deepa Aage told the news agency PTI. He was admitted to the Government Medical College and Hospital in Nagpur, the DSP said.

However, Narote’s lawyers alleged that the prison authorities did not provide medical care in time. Narote was moved to the hospital only after his condition deteriorated badly, they said. One of his lawyers, Akash Sorte – who represented him and the other accused in the case – visited Narote in the hospital on August 23. He said Narote was already in a terrible condition when he was brought to the hospital.

Another lawyer, Nihalsing Rathod, alleged that the delay in getting medical care resulted in Narote’s death. “When he was moved to the hospital, he was already dying. The prison authorities didn’t get him medical help when he fell sick and when they knew he won’t make it, they moved him to the hospital… just to show that he died in the hospital,” Rathod told The Wire.

Narote, Saibaba and four others were sentenced to life imprisonment in March 2017 under various sections of UAPA dealing with conspiracy, being a member of a terrorist gang or organisation and support to a terrorist organisation.

Narote was held along with two others from Aheri in Gadchiroli in August 2013. Saibaba was held in May 2014.

Pandu Narote’s father and brother are seen in this photo from 2020. Photo: Sukanya Shantha/The Wire

Narote’s death raises concerns about the health of Saibaba, who is 90% disabled. Saibaba’s wife, Vasantha Kumari, several times in the past urged the Nagpur bench of the Bombay high court for his release.

In the past, Saibaba complained several times about not getting adequate medical treatment or facilities. Several civil society groups have demanded that Saibaba – who is currently held in solitary confinement in an ‘anda cell’ in Nagpur and was steadily losing the functioning of his vital organs – should be released.

“His life sentence has effectively turned into a death sentence,” the signatories of a petition to the Chief Justice of India had said.