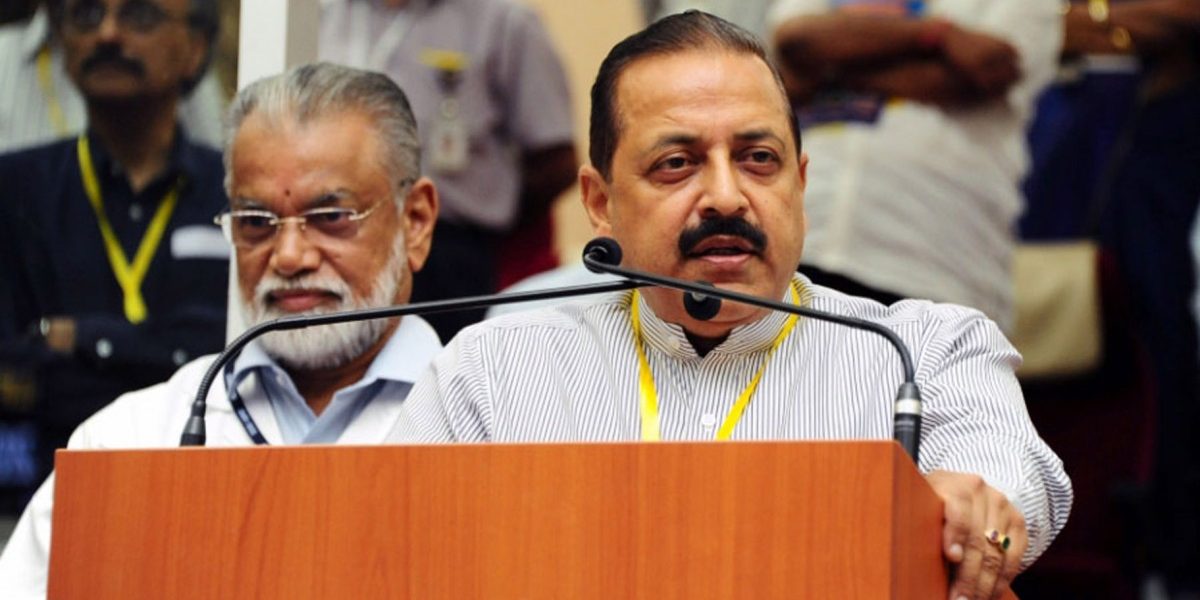 New Delhi: The government said on Wednesday that the representation of the Other Backward Classes (OBCs) in the central services is less than the percentage of quota reserved since 1993.

“Representation of the OBCs in the Central government services is less compared to the percentage of reservation for them because the reservation of OBCs started in September 1993,” he said replying to a written question.

As per data received from 78 ministries and departments, including their attached and subordinate offices, the representation of SCs, STs and OBCs in the posts and services of the Central government as on January 1, 2016, is 17.49%, 8.47% and 21.57% respectively.

Singh said ten ministries and departments having more than 90% of the employees in the Central government, including PSU banks and financial institutions, central PSUs reported that out of the 92,589 backlog vacancies for SCs, STs and OBCs, 63,876 vacancies of SCs, STs and OBCs remained unfilled as on January 1 last year.