'No Point in Pursuing FIR Anymore,' Jamia VC Says a Year After Violence on Campus

Over a hundred students were injured after police and paramilitary forces barged into the campus on December 15. One of them lost an eye. 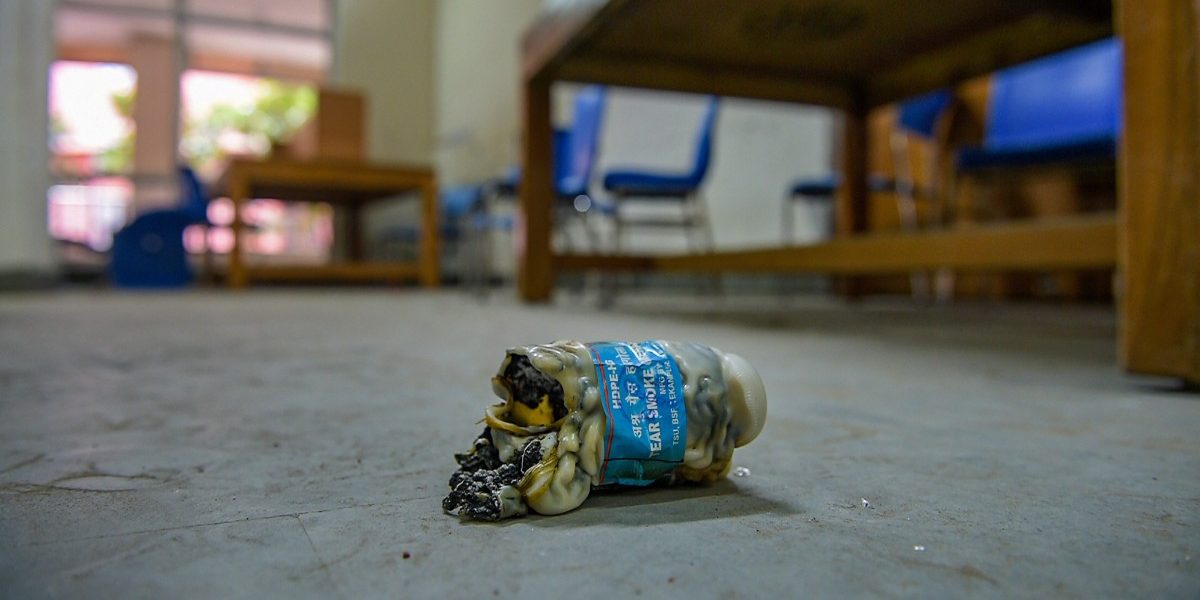 New Delhi: A year to the day since police and the paramilitary stormed into the Jamia Millia Islamia campus, brutally injuring students, the university’s Vice-Chancellor Najma Akhtar told The Wire that following up on the cases related to the losses suffered by the university and the students will not “lead to anything.”

“There is no hope there. Instead we should focus on the future now,” Akhtar said, indicating a possibly interminable wait for justice by those worst affected by the violence.

On December 15, 2019, Jamia had turned into a battleground as protests against the anti-Citizenship Amendment Act began taking off. During what had been a peaceful march to the parliament against the CAA, the Delhi police stopped students near Mathura Road. Rounds of stone pelting escalated quickly as police began a violent crackdown on university students along with paramilitary forces, claiming that they were nabbing “outsiders” who had entered the campus with an intent to disturb peace.

Over a hundred students were injured during the incident, one of whom lost an eye.

In a report prepared by the varsity later, it had claimed that the police had entered two libraries, the old and the new one. While Delhi Police has repeatedly denied this charge, photos, videos and CCTV footage of the police attack on students studying in the libraries say otherwise.

The library was reopened only three months later, after renovations.

The university had submitted a bill of Rs 2.66 crore to the Ministry of Human Resource Development (now the Ministry of Education) for damage to property in its library. 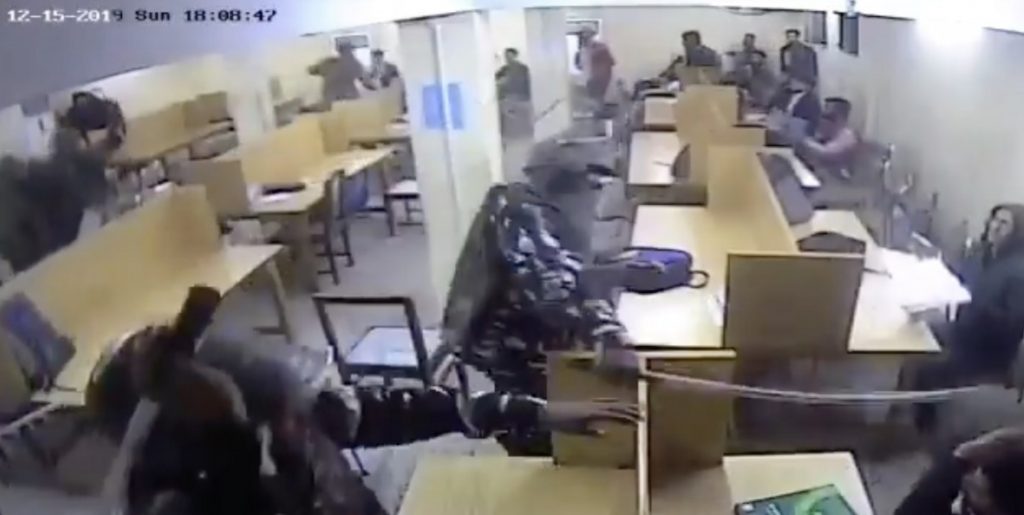 It had also demanded that a high level committee or a judicial committee be set up to look into the matter. There has been no progress on either front.

V-C Akhtar, who had openly spoken against the Delhi police at the time of the violence, now says that there is little to look forward to in pushing the government on these lines. “What’s the point of focusing on the negative now?” Akhtar says.

In the aftermath of December 15, she had also met with Mohommad Minhajuddin, the student who had lost an eye during the episode. “I still speak with him regularly. I even called him today, told him that he should do a PhD,” she says.

In the past year, Jamia has ranked 10 in the NIRF University rankings, the first minority university to get that spot. “Our students are strong,” Akhtar says.

Jamia had filed a police complaint against the “brutal action” of the “unruly policemen” and the matter is now in court. A year has passed but the university’s complaint is yet to be registered as an FIR. The university is not enquiring into the status of the FIR anymore.

“Whatever we had to say, we said it to our respective ministry. We told them to take necessary steps, and the ball is in their court now. Our only concern was that an FIR should be filed, which the police haven’t done. We went to court, but it hasn’t reached a decision yet. So we don’t want to waste our time going after things that have no results. We are now fully focused on work, and you can see the progress,” says Akhtar.

“If the court is taking so long to decide whether or not our FIR will even be registered, then there is nothing we can do about it,” Akhtar says.

What do police say

An inquiry was initiated two months after the incident and only after several videos emerged showing police assaulting students inside the Jamia library. In the videos released by the Jamia Coordination Committee, formed to overlook the anti-CAA protests emerging out of the university, the police were seen attacking and assaulting students, breaking furniture as well as the CCTV camera.

The police have maintained that they had entered the campus in pursuit of “rioters.”

Also read: One Year On, No Accountability for Delhi Police’s Terrifying Impunity at Jamia

The probe into the role of Delhi police in connection with the violence in the campus has been transferred by the Delhi Police Crime Branch to the Cyber Cell, but so far, no single member of police personnel has been identified in the case.

Delhi Police spokesperson Eish Singha while speaking to The Wire said that five cases, including three for rioting, were registered in connection with the violence at Jamia on December 15.

In one of the other two cases, JNU student Sharjeel Imam was booked and arrested for sedition and instigating and abetting the Jamia riots on December 15, 2019 through his “seditious” speech delivered on December 13.

“As far as the allegations of police excesses are concerned, many petitions were filed. The matter is sub judice in the Delhi high court,” says Singhal.

Many students say they still live with the fear of violence since they were attacked.