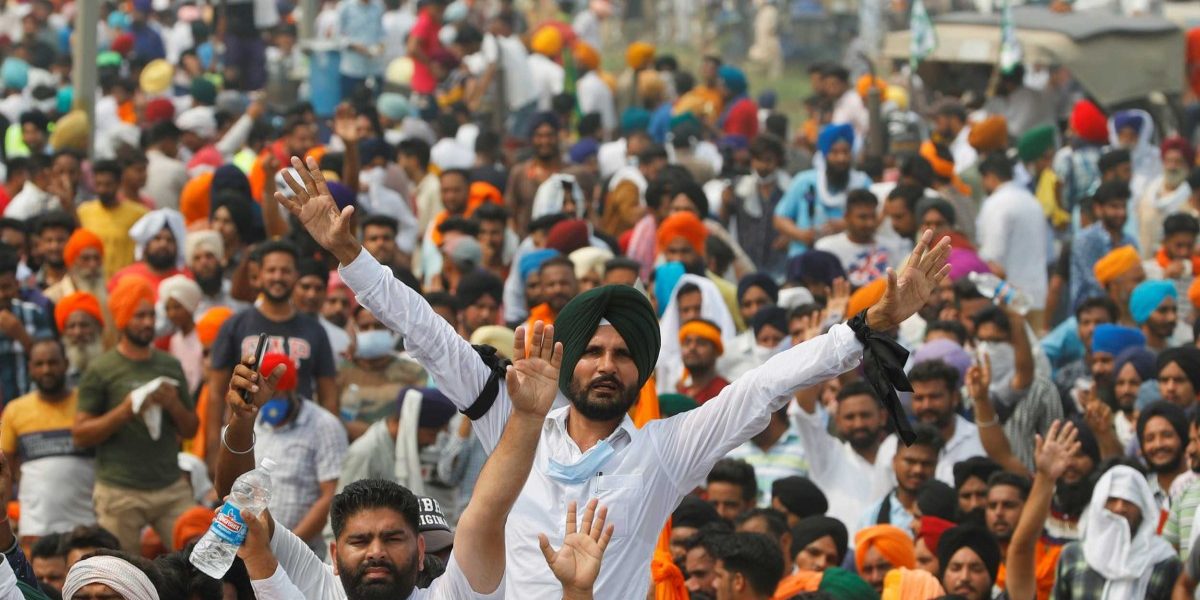 New Delhi: Even as the union agriculture minister Narendra Singh Tomar told that the government will continue to engage with protesting farmers, several prominent people involved with and supporting the agitation have been slapped with notices from the National Investigation Agency (NIA).

The notices have been sent in connection with a first information report (FIR) filed against a banned organisation named ‘Sikhs for Justice’ recently.

Baldev Singh Sirsa, who is the president of Lok Bhalai Insaf Welfare Society, one of the unions engaged in talks with the government, has been asked to appear at NIA headquarters in New Delhi on Sunday, January 17.

‘Sikhs for Justice’ is a US-based Khalistani group that supports the secession of Punjab from the union of India. It was banned under the Unlawful Activities Prevention Act(UAPA) in 2019 after it started pushing for a referendum in 2020 for the self-determination of Sikhs as part of its separatist agenda. The group was formed in 2007 by Gurpatwant Singh Pannun.

NIA has alleged that ‘Sikhs for Justice’ – banned under the Unlawful Activities (Prevention) Act (UAPA) along with other Khalistani oraganisations, including Babbar Khalsa International, Khalistan Tiger Force and Khalistan Zindabad Force – conspired to create an atmosphere of fear and lawlessness to cause disaffection among people and incited them to rise in rebellion against the Indian government.

As per the FIR, huge funds are being collected for on-ground campaigns and propaganda against the Union government, including staging demonstrations outside Indian missions overseas, including the USA, UK, Canada and Germany. 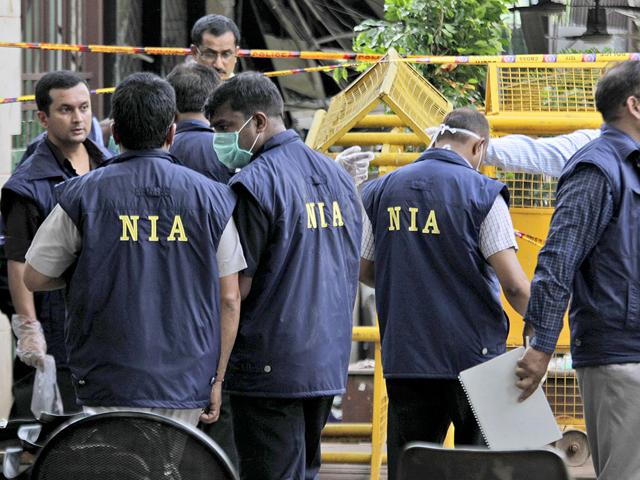 The NIA’s FIR has also claimed that these campaigns are being spearheaded by designated terrorists, including US-based Gurpatwant Singh Pannun, UK-based Paramjit Singh Pamma, and Canada-based Hardeep Singh Nijjar.

Punjabi actor and singer Deep Sidhu has been asked to appear before the NIA on Sunday. Earlier, his brother and at least a dozen other people had received notices from NIA in the same case.

Taking to Facebook, the actor shared an image of the notice with the caption “New World Order…bring it on”.

Founder of the Ludhiana-based organisation ‘Humanity’s Service’ involved in the ongoing protests, Mintu Malwa, who received a notice on Friday, has been ordered to appear at NIA headquarters on  January 19.

In a Facebook live after receiving the notice, Malwa claimed that the notice has been sent to clamp down on the protests against the new farm laws.

“We are satisfied that our voice has reached the right place. We told the official who sent us notice that we got this letter because we support the farmers,” the activist, who has a large following on social media, said.

Further Balwinder Pal Singh, a journalist with the UK-based Punjab Times, too has been served with a similar notice to appear at the NIA headquarters on January 17.

Speaking to The Wire, Singh, however, claimed that he was bed-ridden since contracting Coronavirus in October and dismissed any association or support towards the banned organisation. 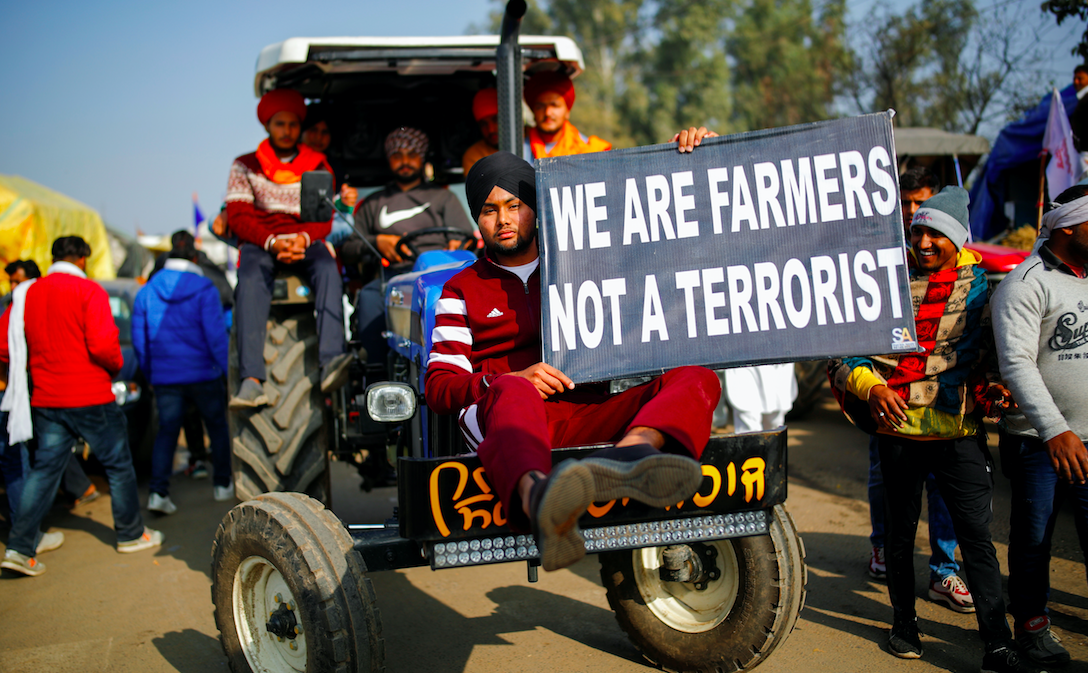 Muktsar-based Journalist Jasveer Singh, who is associated with KTV UK, has also been asked to appear before NIA on Monday, January 18. Jasveer told The Wire: “I am not associated with SJF in any way…I was not even aware that a case was filed against SFJ. I had left the Singhu border to be with my family.”

“My wife delivered a baby a few days ago.  I am still in the hospital,” Singh said.

In the past few days, at least 13 people have been served notices by the NIA. The matter was also raised by the farmers’ leaders in their last round of talks with the government on Friday.

“A number of transporters, among others supporting the farm protests, have been sent notices by the NIA. We have raised strong objections with the agriculture minister on the issue and asked why the government is trying to suppress the protests,” said Abhimanyu Kohar, who is a national coordinator of Rashtriya Kisan Mahasangh.

The minister, however, told the farmers that it was a separate issue as the NIA comes under a different ministry.

Among others who have been served notices from NIA are Karnail Singh and Nobeljit Singh of Hoshiarpur, Surinder Singh Thikriwal of Barnala, Inderpal Singh Judge and Pardeep Singh of Ludhiana, Palwinder Singh of Moga, Paramjit Singh and Ranjit Singh of Amritsar.