Ateef Rasheed was a part of the panel visiting West Bengal to look into alleged human rights violations during post-poll violence. 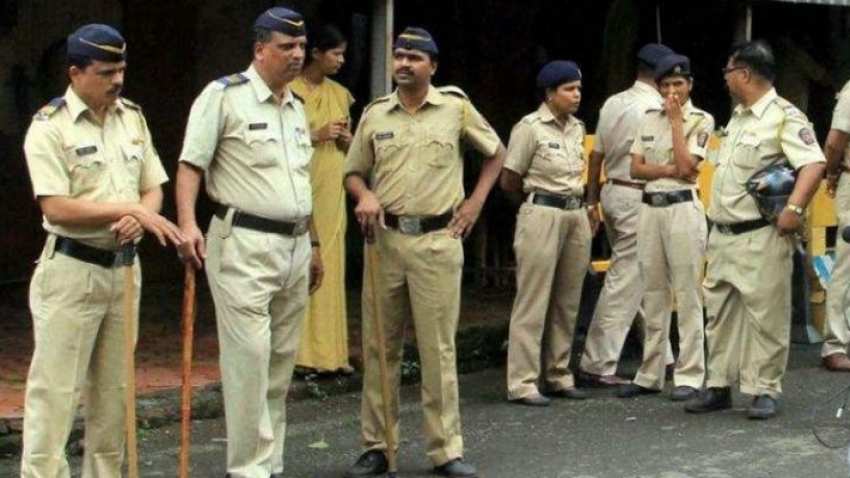 Kolkata: Vice-chairman of the National Commission for Minorities Ateef Rasheed, a member of the NHRC-formed panel visiting West Bengal to look into alleged human rights violations during post-poll violence, on Tuesday claimed that he and other members of a team were attacked by hooligans in Kolkata.

While the BJP condemned the incident claiming that “democracy is going to the ruins in Bengal”, the Trinamool Congress asserted that none of the ruling party was involved in it.

During a fact-finding visit to Jadavpur area, the team found that more than 40 houses had been destroyed and the residents of those were not living there, Rasheed said.

“Some hooligans attacked us and the police. They tried to beat us and force us to leave. If this is our situation, what will be the plight of the general public,” he told reporters.

He also alleged that the local police did not come to the rescue of the visiting team.

A senior Kolkata Police official said that some people had raised slogans at Jadavpur but they were removed from the spot.

The committee which is visiting the state was set up by the chairperson of the National Human Rights Commission (NHRC) on a direction by the Calcutta High Court to look into allegations of human rights violations during post-poll violence in the state.

Leader of the Opposition in West Bengal Assembly Suvendu Adhikari alleged that the state apparatus is trying to establish dictatorship in West Bengal.

“A Court directed investigation being conducted by the National Human Rights Commission (NHRC) team, was attacked at Jadavpur. Democracy is going to the ruins in Bengal,” he tweeted.

TMC MLA of Jadavpur, Debabrata Sarkar, claimed that no one from the ruling party was involved in the alleged attack on the NHRC committee member.

Members of the panel received representations from the complainants for three consecutive days till Tuesday.

The committee and several teams of the NHRC “have been touring various places of West Bengal and inquiring into the veracity of these complaints/allegations,” an NHRC official said.

A five-judge bench of the high court had on June 18 directed the chairperson of NHRC to constitute a committee to examine all cases with regard to alleged human rights violations during post-poll violence in West Bengal.

The bench, hearing a bunch of PILs alleging post-poll violence in the state, had directed that the committee will examine all the cases, the complaints of which have already been received by the NHRC or which may be received, and “may be by visiting the affected areas” submit a comprehensive report before it about the present situation.

The panel would also suggest steps to be taken so that the alleged victims can peacefully live in their houses and carry on with their occupation or business to earn their livelihood, the bench had directed.

The five-judge bench had on June 21 dismissed a prayer of the West Bengal government for recalling the order passed in respect of the PILs alleging displacement of people from their residences, physical assault, destruction of property and ransacking of places of business owing to post-poll violence.