Almost a year since the protests began, the NHRC has claimed that they are affecting industrial output and smooth commute, and have also breached COVID-19 protocol. 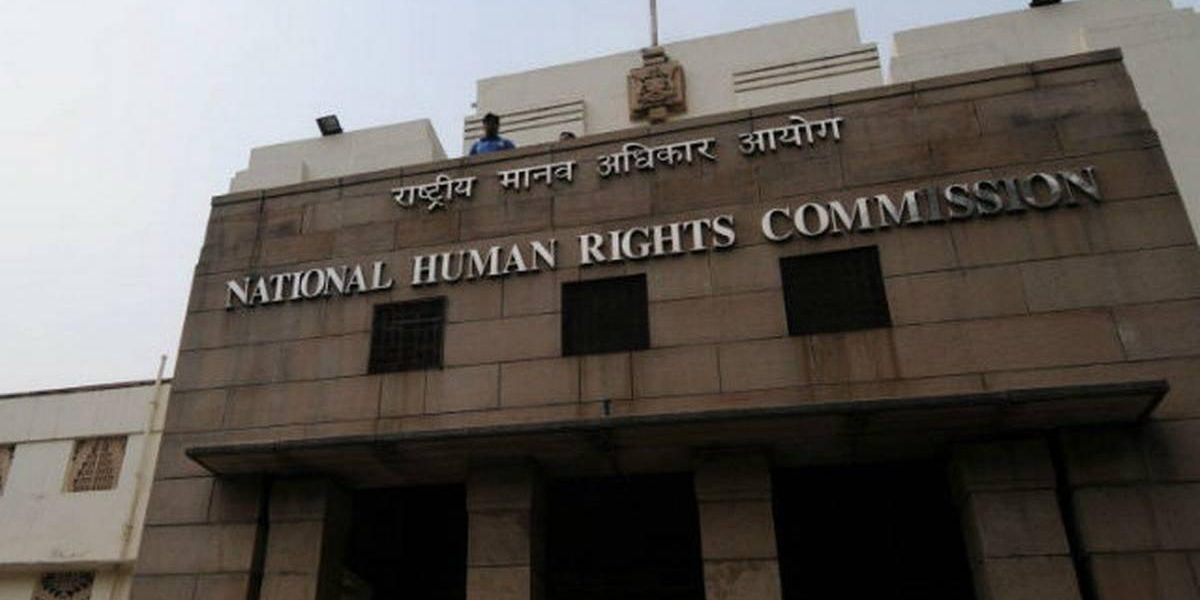 New Delhi: The National Human Rights Commission has sent notices to governments of Delhi, Uttar Pradesh, Haryana and Rajasthan and their police chiefs, claiming it has received complaints that the ongoing farmers protests have “adversely impacted” industrial units and transportation, and COVID-19 safety norms have been breached at the agitation sites.

The NHRC, in a statement, said it has also asked the National Disaster Management Authority, Union Ministry of Home Affairs and the Union Health Ministry to submit reports with respect to the “adverse impact of farmers agitation on various aspects and observance of Covid protocols at the protests sites”.

“The NHRC has received several complaints regarding the ongoing farmers protest. There are allegations of adverse impact on the industrial units, seriously effecting more than 9,000 micro, medium and large companies,” it said.

The NHRC also claimed that it has been told that “transportation is also adversely impacted, causing the commuters, patients, people with disability and senior citizens to suffer due to the heavy congestion on roads occupied by the protesting farmers.”

The NHRC also said that it has received complaints of COVID-19 protocol breaches and on residents allegedly being unable to “move out of their houses.”

“There are also reports that people have to travel long distances to reach their destinations due to the ongoing agitation, and barricades have been put on the state borders,” it added.

Farmers from various states have been protesting at the Singhu and Tikri borders of Delhi and Haryana, and the Ghazipur border of Delhi and Uttar Pradesh for a year now against the three central farm laws.

The commission has issued notices to the chief secretaries of Uttar Pradesh, Haryana, Rajasthan and Delhi; and director generals of police of the three states and the Delhi police commissioner, asking them to submit their respective action taken reports, the statement NHRC said.

Missing in the list is the Union government, which brought the laws and, nine months ago, abandoned talks with farmers.

The Union government has not initiated talks with farmers since January 26, 2021, when a section of protesters were faced with police barricades and turned violent. Over 11 rounds of talks, the Centre has remained adamant on not repealing the very sections that the farmers have insisted will affect their livelihood and drive them to poverty.

Also read: Farm Law Talks: Made to ‘Wait 3 Hours by Centre,’ Farmers’ Stick to Repeal Demand in 11th Round

Farmers have remained unmoved during the second wave of COVID-19, dismal weather, water logging and also police brutality. According to the Samyukt Kisan Morcha, the umbrella body of the farmers’ unions joining the protests, more than 537 participants have died as of July 10, 2021. The number will have risen as the Karnal lathicharge in Haryana recently has seen another death of a farmer who was beaten by police.

A key member of the Supreme Court-appointed panel on the laws has recently wondered why the Supreme Court was delaying taking cognisance of their report, noting that the said report is “cent per cent” in favour of farmers. Shetkari Sanghatana president, Anil J. Ghanwat, also wrote to the Chief Justice of India on September 1 urging him to make the report public as it has been five months since it was submitted.

“The Institute of Economic Growth (IEG) had been asked to examine the adverse impact of the farmers agitation on industrial and commercial activities and production, and disruption of transport services on commercial and normal consumers, including inconvenience and additional expenditure, among others, and to submit a comprehensive report in the matter by October 10,” the NHRC statement further said.

The NDMA, Ministry of Home Affairs and Ministry of Health, have been asked to submit reports with respect to the adverse impact of farmers agitation on various aspects and observance of COVID-19 protocols at the protests sites, it said.

“In the case of alleged gangrape of a human rights activist at the protest site, no report was received from the DM, Jhajjar regarding the payment of compensation to the NOK (next of kin) of the deceased. A fresh reminder was issued to the DM, Jhajjar, to file the report by October 10,” the statement said.

NHRC also said that the Delhi School of Social Work, University of Delhi, has been requested to depute teams to conduct a survey and submit a report assessing the “disruption of livelihood, lives of people, impact on the aged and infirm persons due to protracted agitation by farmers.”