Sahgal had said that even if a fresh invitation was sent to her, she would decline it. 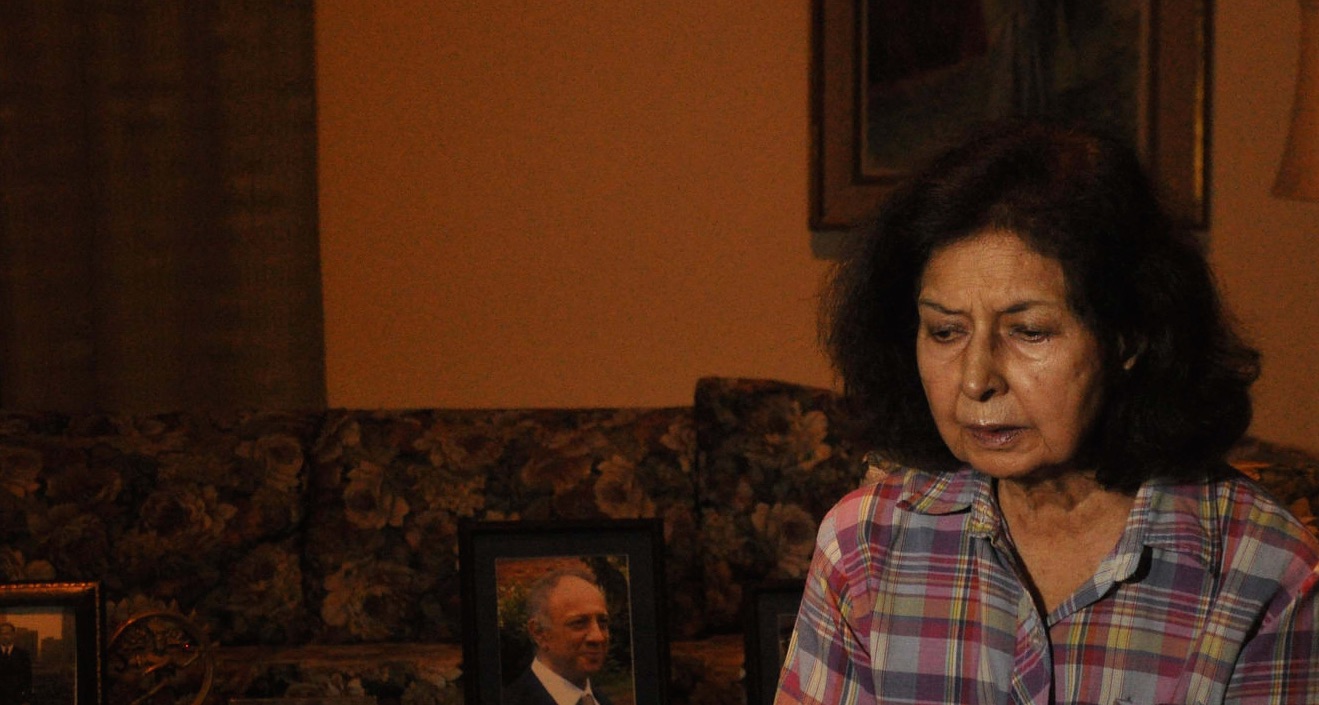 The resignation came amid a controversy over withdrawal of invitation to writer Nayantara Sahgal for the annual Marathi literary meet by the event’s organisers. 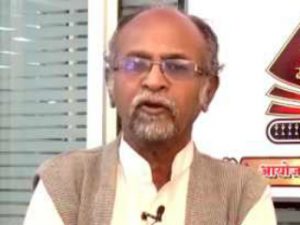 Opposition parties in Maharashtra have alleged that the invitation was cancelled at the behest of the ruling BJP.

The 92nd All-India Marathi Literary Meet (‘Sahitya Sammelan’), held every year under the aegis of the Mahamandal, is to start at Yavatmal in eastern Maharashtra on January 11.

Secretary of the Mahamandal Dr Indrajit Oraker said Joshi sent the resignation to the president of the Vidarbha Sahitya Sangh. Joshi himself was not available for comments.

The organisers of the literary meet rescinded their invite to Sahgal, a noted Indian English writer, after protests on January 6.

Sahgal was to inaugurate the meet.

The Mahamandal, which is an umbrella body of Marathi literary organisations, had said the decision to withdraw the invitation was taken by the organisers and it had nothing to do with it.

The Shiv Sena had claimed that the invitation was rescinded after the organisers learnt about Sahgal’s intent to speak on issues such as violence by cow vigilantes and lynchings.

Sahgal was at the forefront of the ‘award-wapsi’ (returning of awards) campaign earlier. She was to inaugurate the literary meet in the presence of Maharashtra Chief Minister Devendra Fadnavis.

Meanwhile, secretary of the organizing committee Dhanshyam Dharne said a meeting of the executive committee of the Mahamandal will be held Thursday, where it will be decided who will inaugurate the meet.

Sahgal had said that even if a fresh invitation was sent to her, she would decline it.