From Sardar Patel to C. Subramaniam, India's history is peppered with examples of leaders who succeeded in being respectful to bureaucrats. 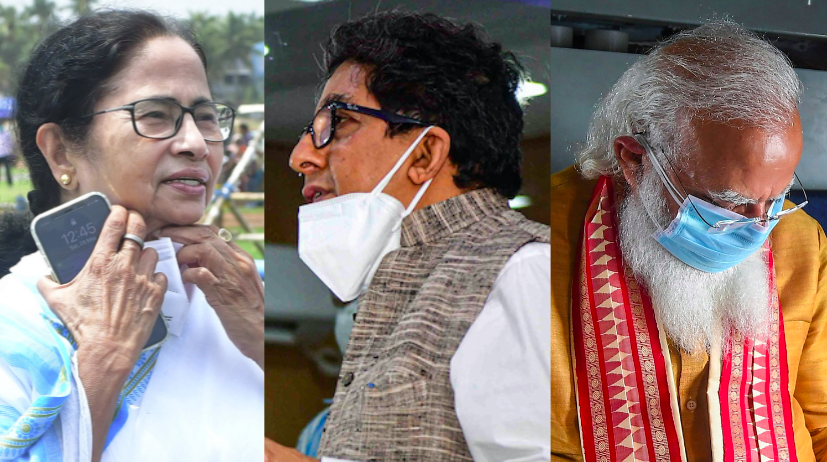 The unusual order of the Department of Personnel and Training (DoPT) to the then Chief Secretary of West Bengal to report by 10 am of May 31, 2021, at North Block goes against the very essence of service rules governing deputation.

Such a ‘top down’ approach to summon a Chief Secretary on active deputation without his consent is quite unheard of in the annals of public administration in India and reeks of the Union government’s agenda.

At the centre of the storm is a meeting with Prime Minister Narendra Modi, which the ruling Bharatiya Janata Party says that Chief Secretary Alapan Bandopadhyay and West Bengal Chief Minister Mamata Banerjee did not attend, thus dealing a snub to the prime minister.

Meanwhile, Chief Minister Banerjee says that she took Prime Minister Modi’s permission to leave the cyclone review meeting to attend another state government meeting on cyclone relief after submitting a detailed report to him.

Only a few days ago, on the request of the West Bengal government, the Centre had granted him an extension for three months beyond his retirement to serve the state, because of his administrative experience and the necessity of handling the COVID-19 pandemic. 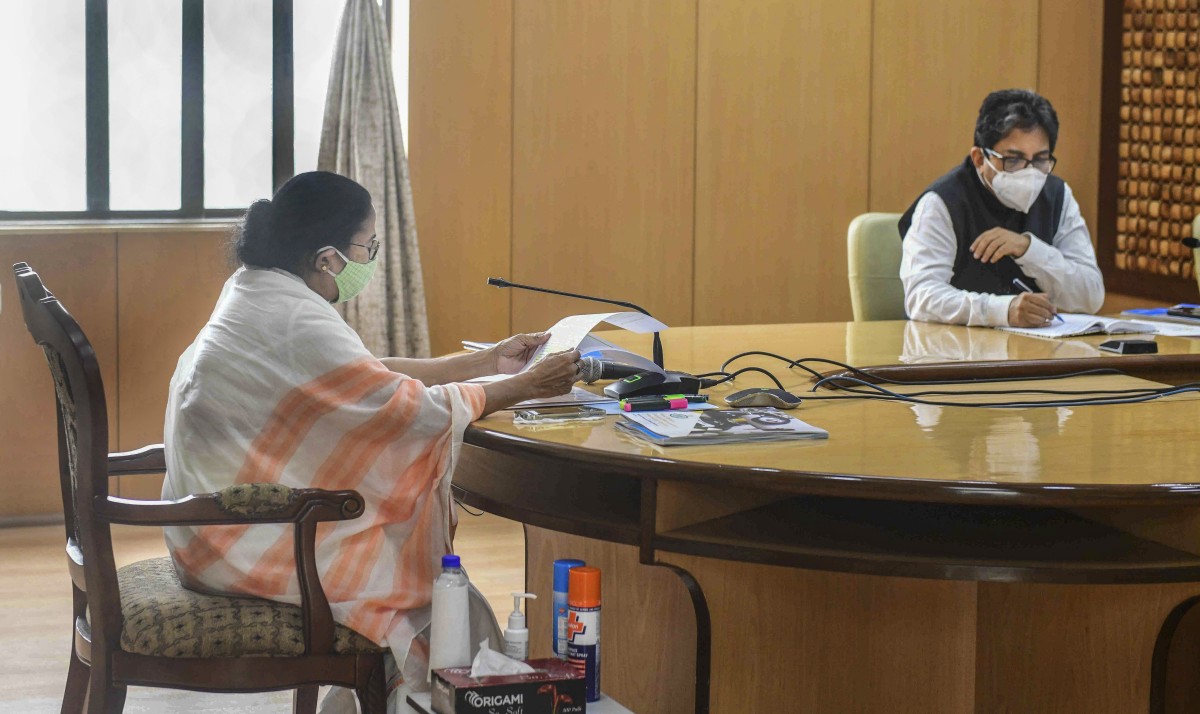 WB CM Mamata Banerjee with then state chief secretary and now principal advisor to CM, Alapan Bandyopadhyay, during a meeting on May 31, 2021. Photo: PTI

Therefore, such acrimony at this time conveys that Modi may be at his wit’s end after the humiliating defeat of his party in the recently held assembly elections in Bengal.

This is a needless and muscular approach employed to deal with a Chief Secretary in a highly unfair manner.

This is also indicative of the gross deficiency of grace and decency on the part of top leaders of our country who are expected to be judicious while applying the rules of deputation.

It was Sardar Vallabhbhai Patel, the architect of Indian Administrative Service and Indian Police Service, who cautioned some Members of the Constituent Assembly (Legislative) when they had sharply criticised civil servants of that period for so-called acts of commission and omission and told them in no uncertain terms that, “It is bad workmanship to quarrel with the instruments.”

The top leaders of the Modi regime who leave no stone unturned when it comes to singing paeans for Sardar Patel should learn from his exemplary conduct with civil servants. 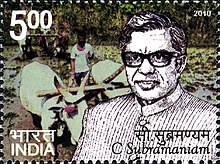 A postal stamp in honour of C. Subramaniam.

One is also reminded of another such deputation, this time of the Chief Secretary of Odisha, Sivaraman, to the Union agriculture ministry. Quite contrary to how the current stand-off between the Centre and West Bengal has unfolded, this 1965 episode offers some lessons on how the Indian federal structure can be constructive instead of confrontational.

Sivraman was requested by the then agriculture minister C. Subramaniam, to become Union Agriculture Secretary and assist him in the cause of what is now known as the green revolution. The Odisha government at that time was not willing to release its Chief Secretary.

Subramanium, however, repeatedly took up the matter with the Odisha government, citing that Sivaraman had considerable expertise on agriculture and irrigation. Eventually he was allowed to proceed on deputation and serve as Agriculture Secretary. Subramanium recollects the episode fondly in one of his books on the green revolution.

Back then, there had been no coercion on the part of the Union government. Nor was there bitter acrimony involved between the Centre and state.

The unilateral decision of the Centre has been described by Banerjee in her letter to Modi as “legally untenable, historically unprecedented, and wholly unconstitutional.”

There is truth in this. The Supreme Court in the 1997 State Of Punjab & Others vs Inder Singh & Others case observed:

The order of the Centre forcing the Chief Secretary of Bengal to come on deputation to the Centre without his consent is in clear violation of the law established by the apex court of our country.

Besides, the prime minister who exercises direct jurisdiction over the DoPT and its functions should be mindful of the rudimentary rules involving deputation. Bringing an officer on deputation by a department from another state means “borrowing the services of that officer”.

How can a borrowing department compel an officer of another department or state to come on deputation?

Earlier too, the Modi government at the Centre had asked three officers of Indian Police Service belonging to West Bengal cadre to come on deputation to the Centre after the convoy of BJP president J.P. Nadda faced an attack in the state. Those three IPS officers were in charge of security of the area through which the convoy was passing. The West Bengal government did not release them.

The Centre’s decisions for bringing officers on deputation should be based on sound principles of service jurisprudence and not whimsical decisions devoid of judicious application of mind.