The three announced a nationwide campaign beginning on Mahatma Gandhi's 150th birth anniversary and continuing till October 15, when they will march to Amit Shah's residence. 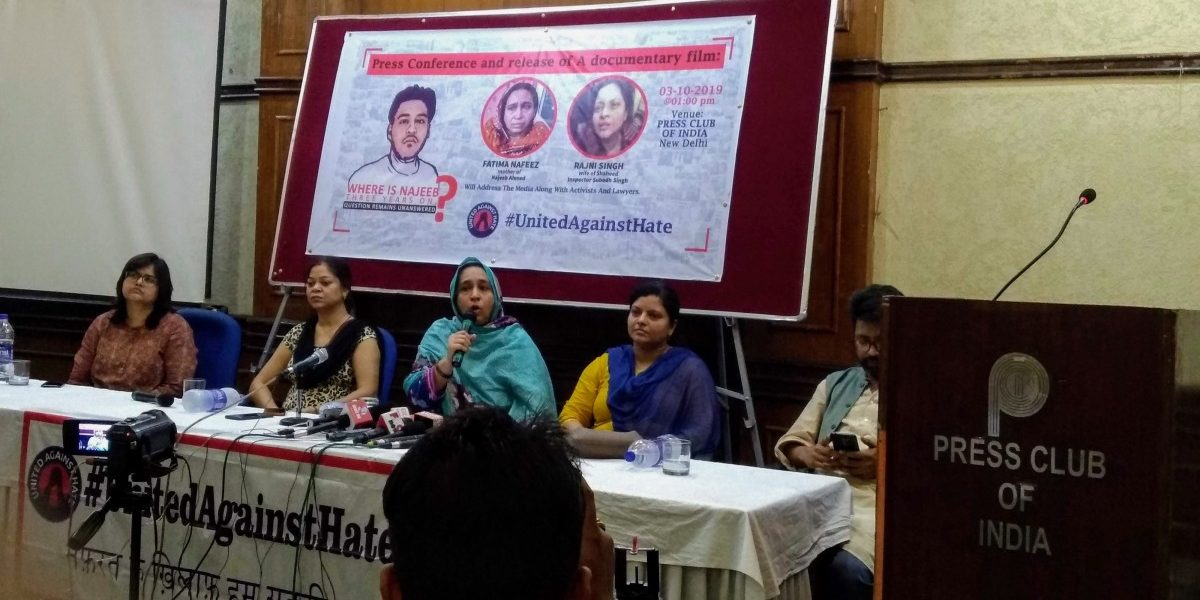 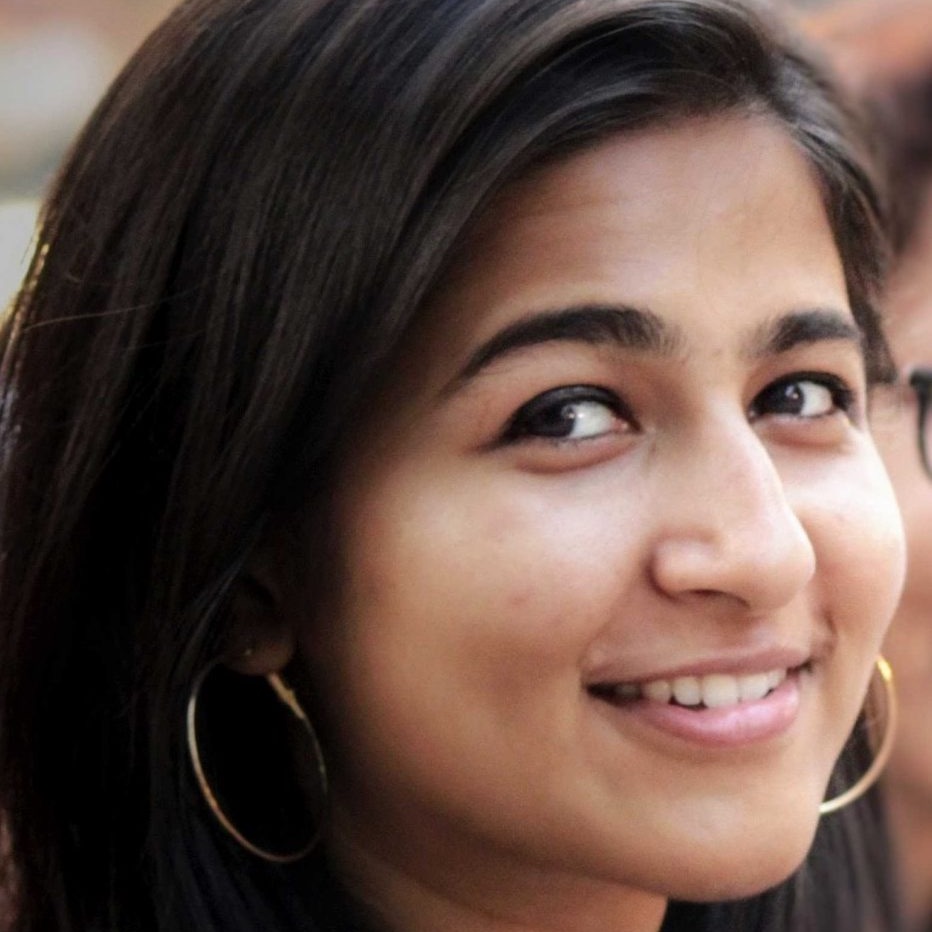 New Delhi: Fatima Nafees, the mother of missing Jawaharlal Nehru University student Najeeb Ahmed, along with a host of activists announced on Thursday that they will march to home minister Amit Shah’s residence on October 15.

Nafees was accompanied by Rajni Singh, wife of inspector Subodh Singh who was killed by a mob in Bulandshahr, Sangeeta Singh, mother of Sahil Singh who was attacked because he was allegedly mistaken to be a Muslim, and JNU professor Ghazala Jamil. Moderated by the activist Nadeem Khan, the conference also saw representatives from the Aligarh Muslim University speak.

They announced a nationwide campaign beginning on Mahatma Gandhi’s 150th birth anniversary and continuing till October 15. “We will march till Amit Shah’s residence on October 15. We are trying to get as many people behind us as we can. Besides ammi [Fatima Nafees], families of Gauri Lankesh and Tabrez Ansari will also be joining us,” said Khan. He also stated that the march to the home minister’s residence would not be needed if their demands are met before that. He explained, “We simply have three demands – reopen Najeeb Ahmed’s case, cancel bail for the accused in Subodh Singh’s case and run a fair investigation for Sahil while cancelling bail for the ones guilty.”

The press conference was organised by ‘United Against Hate’, an activist group which has been advocating for fair investigation for Ahmed’s case. A documentary called Where is Najeeb? was screened, which covers the ordeal faced by Ahmed’s family since his disappearance in 2016. The documentary featured prominent faces such as Congress MP Shashi Tharoor, Delhi chief minister Arvind Kejriwal, former president of the Jawaharlal Nehru University Students’ Union Kanhaiya Kumar, former vice president of JNU students’ union Shehla Rashid and former student and activist Umar Khalid, among several others.

Visibly disturbed, Nafees said that she would not be able to speak after re-visiting the incidents and tribulations faced in last three years.

“These are quite disturbing times and we need to stand together more than ever before. The fight is way beyond any culture or religion. It is a fight for humanity. If we do not stand for Najeeb or Subodh Singh today, we may not be able to stand for ourselves as well,” said Jamil.

Sahil Singh’s mother, Sangeeta, broke down while talking about her son’s death. He was beaten by some goons in his locality on the suspicion that he was a Muslim and died due to his injuries. “Just because he said ‘my name is Sahil’, he was beaten by lathis badly,” she recalled the incident while sobbing. She held the police responsible for the weak investigation and misbehaviour towards the family.

Rajni Singh also expressed grievances against the authorities and police regarding her husband’s case. “I will not give up till the time the culprits are behind the bar. They think that they could get away with this by hiding behind influential people. The Syana MLA, who is the culprit in this case and is out on bail, is socialising with the party officials,” she said while showing a photograph of the MLA with party representatives. She urged the government to put him behind bars and not let him contest elections.

It would be three years on October 15 since Ahmed’s disappearance. “We are running this signature campaign to draw everyone’s attention to the injustice in all these cases. If we are not heard, we will march and strike in front of home minister’s residence,” said Khan. He said that the case is still active in the court but building momentum among the public is also crucial.

On being asked why they were not directly reaching out to the prime minister, Khan said that the police falls under the jurisdiction of home ministry, hence it is important to hold him accountable.