The gag order was issued in continuation of the ongoing prohibitory order issued under Section 144 of the CrPC.

Mumbai: In continuation of the ongoing prohibitory orders that have been in place in Mumbai city for close to three decades, the Mumbai Police Commissionerate has issued another order on May 23. This time the order, along with regulations on social media usage, has also called for a complete gag on persons speaking against the state government’s functioning.

The gag order, signed by Pranaya Ashok, deputy commissioner of Mumbai Police, operations, has listed several issues faced by the state including dissemination of fake news, incorrect information and other objectionable content on various social media platforms. Along with the prohibitions on social media usage, the order, issued under Section 144 of the Criminal Procedure Code (CrPC), has specifically directed legal action against those criticising the state and its functioning in the times of COVID-19.

Mumbai prohibitory orders May 25 by The Wire on Scribd

The police have claimed that the order was issued to deal with the “animosity created in the state due to COVID-19 pandemic”. The order, effective from May 25 to June 8, among other directives, “prohibits any person inciting mistrust towards government functionaries and their actions taken in order to prevent spread of the COVID- 19 virus and thereby causing danger to human health or safety or a disturbance to the public tranquillity”. Any person contravening this prohibitory order will be prosecuted under Section 188 of the Indian Penal Code, the order states.

In Mumbai, prohibitory orders have been continuously issued since the communal violence broke in the city in 1992-93. In most instances, the order, although excessive, has been justified under the pretext that there is a prevailing threat perception in the city. In most cases, the orders issued bar people from assembling in groups of more than four or five. But the prohibitions also change from time to time, depending upon the situation in the city and the political undercurrent.

At present, with opposition leaders from the BJP having launched an onslaught on the tri-party government led by chief minister and Shiv Sena head Uddhav Thackeray, this order can’t be looked at in isolation. The opposition has been attacking the state, especially on social media, for the increasing number of cases of COVID-19 infection. In these attacks, the opposition leaders, including former chief minister Devendra Fadnavis, have time and again sought Thackeray’s resignation and a dissolution of the state government. Proposals for governor’s rule have also been made.

Also read: Section 144 Is Not a Cover for Unchecked Police Action

Many in the opposition claim that the police order was in response to their criticism of the government’s functioning in the state. The BJP, criticising the tri-party Maha Vikas Aghadi – comprising the Shiv Sena, Nationalist Congress Party and Congress – government’s gag order, made scathing comments on the social media. Responding to the police order, BJP’s Mumbai unit spokesperson Suresh Nakhua said that the Emergency was in the Congress’s DNA. “Emergency is in the DNA of Congress and its allies. Gag order issued in Maharashtra,” Nakhua tweeted, along with a copy of the order.

DCP Ashok told The Wire that an identical order was first issued on April 10 and has since been revised four times.

Soon after the first gag order was issued, one Pankaj Rajmachikar had moved the Bombay high court against the state government. Justice R.K. Deshpande, however, had observed, “Prima facie, the object of issuing the order seems to genuinely protect the persons from false and incorrect information being provided in respect of COVID- 19 disease, which is spread all over.” The court had not seen any urgency in the matter and adjourned it to be heard before the regular court (only urgent matters are being heard right now).

Whatever be the situation, the state’s decision to thwart opposing voices seems excessive. Justice Anjana Prakash, former judge of Patna high court, reacting to the Mumbai gag order, told The Wire, “The gag order is prima facie illegal and beyond the scope of section 144 of CrPC. The Magistrate does not have such wide and unbridled powers.”.

She further added, “In a democracy, every Institution has to function within the prescribed parameters. So, for the magistrate to forbid a citizen from having a contrarian opinion is not only illegal but also offensive.” 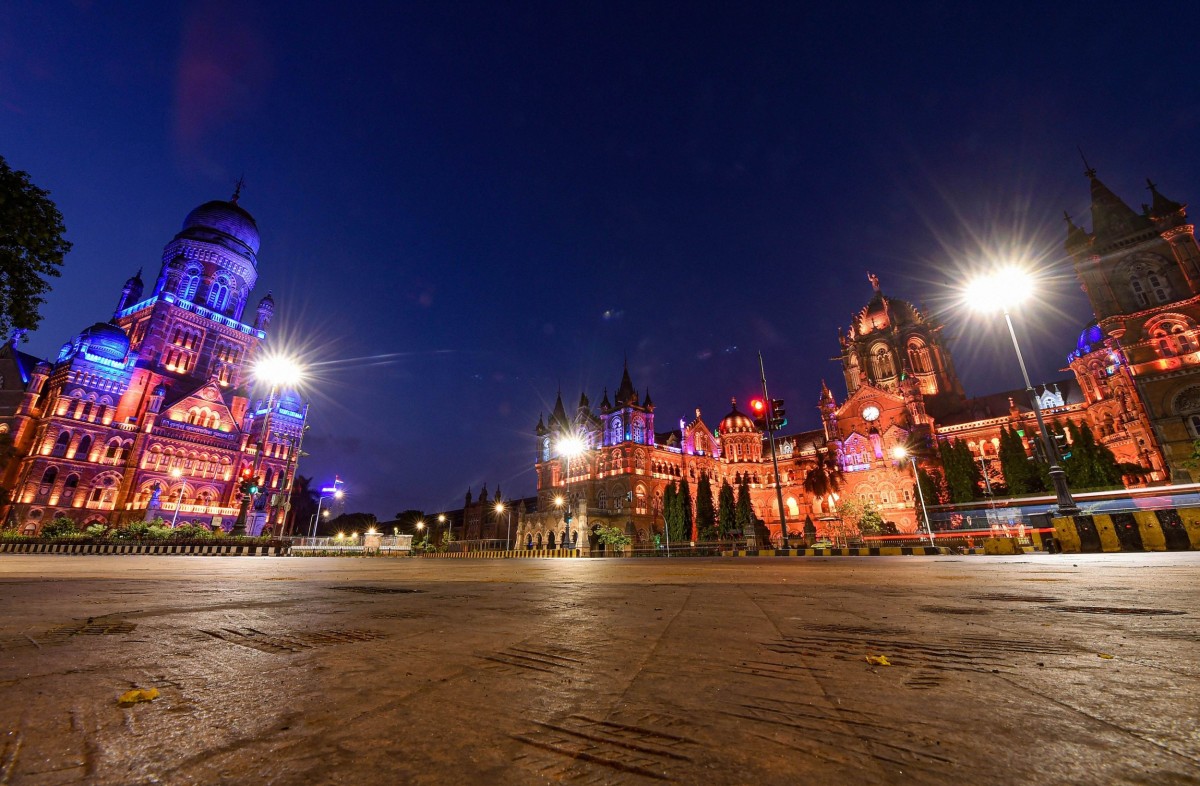 Arbitrary issuance of prohibitory orders have been time and again criticised in the high courts and the Supreme Court. Supreme Court lawyer Disha Wadekar, who has made representations in several cases pertaining to the recent anti-Citizenship (Amendment) Act protests in Delhi, termed the order “disproportionate”. Pointing to the recent apex court judgement in the Anuradha Bhasin versus Union of India case, popularly known as the Jammu and Kashmir internet shutdown case, Wadekar told The Wire that the order is both disproportionate and intrusive as per the “principal of proportionality” laid down in the judgement.

The January judgement in the Anuradha Bhasin case had observed that the magistrate is duty-bound to balance the rights and restrictions based on the principle of proportionality and thereafter apply the least intrusive measure. The bench of Justices N.V. Ramana, R. Subhash Reddy and B.R. Gavai had observed that repetitive orders under Section 144 would be an abuse of power.

Wadekar said that fundamental rights cannot be suspended under the guise of “reasonable restrictions”. “Section 144 cannot be used as a legal tool to suppress the constitutional rights,” she added.

Besides the recent judgement in the J&K internet shutdown case, in the past decade, the apex court has in at least two orders observed that by permanent or semi-permanent issuance of such prohibitory orders, the fundamental rights of citizens are completely denied. The court has recognised that the right to peaceful protest was a fundamental right under Article 19(1), (b) and (c) of the constitution, subject to reasonable restrictions.

These restrictions, the courts have said, should be imposed with application of mind and with great responsibility.

In recent times, states, mostly those governed by the BJP, have used Section 144 of the CrPC to thwart any kind of dissenting voices.

In Mumbai, however, the order has been issued in continuum for close to three decades, without any specific situation being mentioned. The nature of these prohibitory orders, however, changed in Maharashtra state too  since December last year, and the police has been more stringent in its usage, primarily to prevent any kind of dissent against the CAA, the National Register of Citizens (NRC) and the National Population Register (NPR).

In January, for instance, the police had imposed Section 144 to prohibit the Queer Pride March in the city. The march, this year, had planned to go beyond the purview of gender and sexuality and also raise questions on the CAA, NRC and NPR. The police, perturbed by this plan, had used Section 144 to deny them permission for a march.