Mahavir, belonging to a poor family from Rajasthan, died on Friday night following an illness. 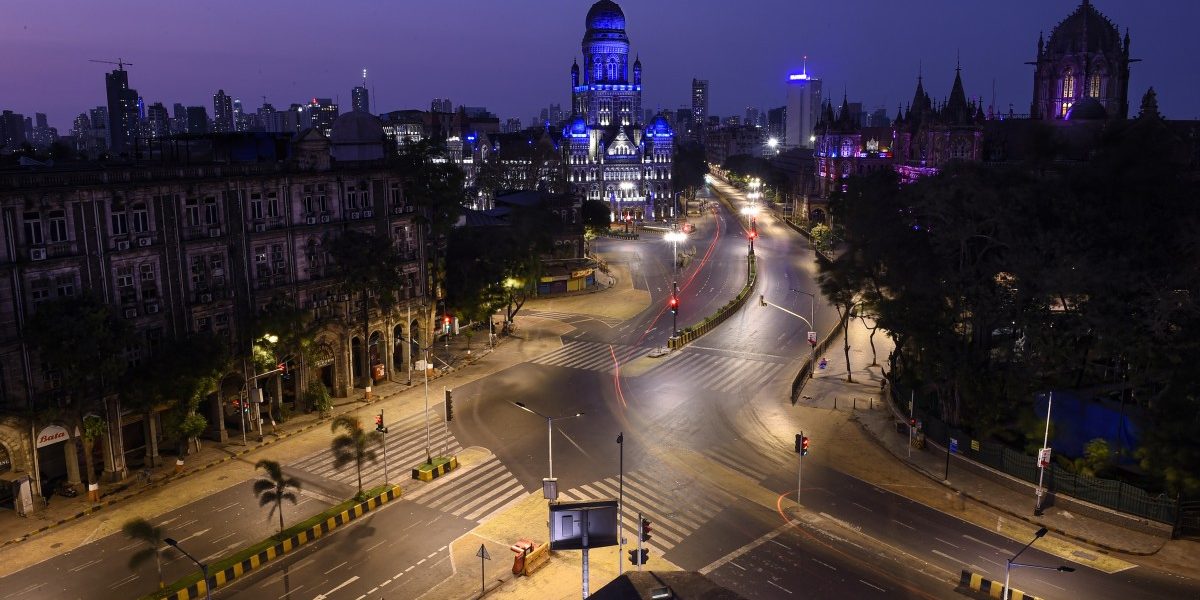 Mumbai: Members of the Muslim community helped in performing the last rites of their 68-year-old Hindu neighbour here in suburban Bandra after the latter’s relatives could not reach his place due to the lockdown.

The Muslim neighbours carried the body of Premchandra Buddhalal Mahavir, a resident of Gareeb Nagar locality of Bandra, on their shoulders to the cremation ground while chanting ‘Ram naam satya hai‘.

Mahavir, belonging to a poor family from Rajasthan, died on Friday night following an illness.

His son Mohan Mahavir subsequently informed their relatives and friends about the demise, but they could not come because of the lockdown enforced to contain the spread of coronavirus.

“I could not contact my two elder brothers residing in Nalasopara area of neighbouring Palghar district. I informed about my father’s death to my uncles in Rajasthan but they could not move out because of the lockdown,” Mohan Mahavir told PTI.

Later, their Muslim neighbours came forward and helped in performing the last rites on Saturday, he said.

“My neighbours helped with death-related documentation and carried my father’s body to the cremation ground. I am thankful to them for helping me in this situation,” he said.

Yusuf Siddique Sheikh, who attended the funeral, said, “We knew Premchandra Mahavir quite well. At such times, we should show humanity transcending religious barriers.”