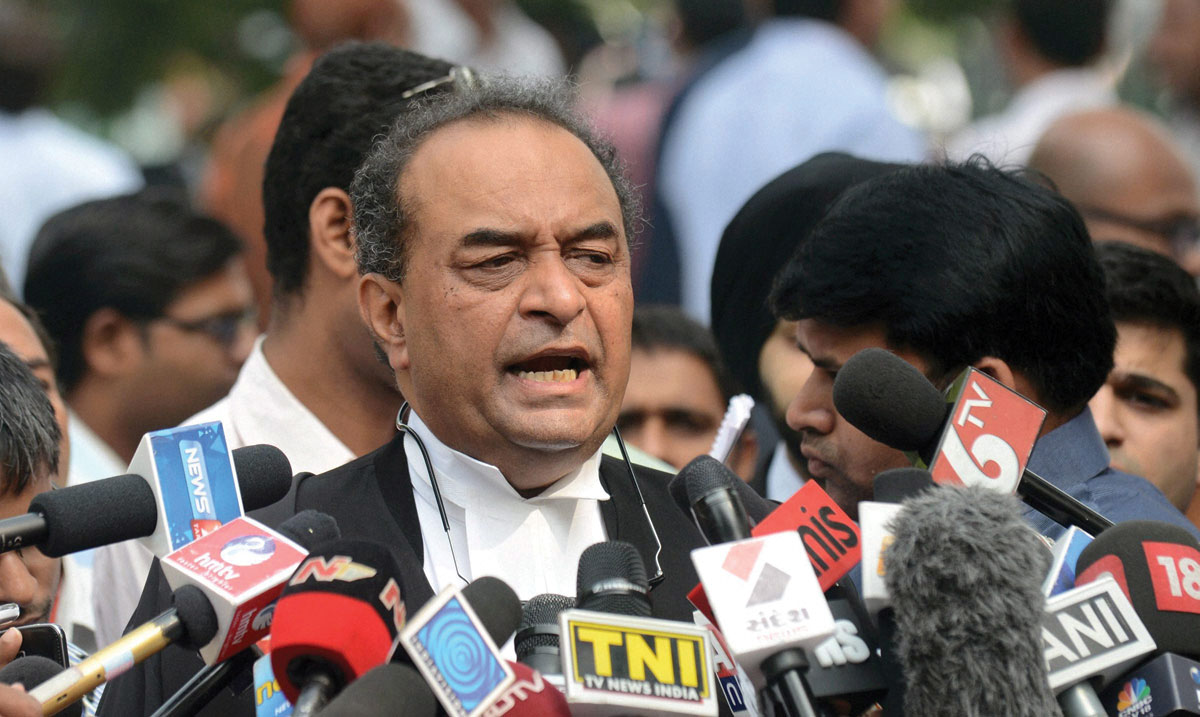 New Delhi: The Centre today urged the Supreme Court that the pleas for scrapping of government’s ambitious project to grant Aadhaar cards to all citizens be referred to a constitutional bench as they relate to issues which require authoritative pronouncement.

Rohatgi also reiterated the Centre’s stand that privacy is not a fundamental right as it is not guaranteed under the Constitution.

Referring to pronouncements made in historic cases like A K Gopalan, Maneka Gandhi and bank nationalisation, the top law officer said that inconsistencies with regard to interpretation of certain fundamental rights can only be “squared up” by a larger bench.

He told the bench, also comprising Justices S A Bobde and C Nagappan, that the matter be referred to a larger bench as to whether whether privacy was a part of right to liberty and thus a fundamental right.

Rohatgi said that the apex court had long back held that privacy was not a fundamental right.

However, later smaller benches of the court “wrongly” held that right to privacy was a fundamental right by reading it in Article 21 (right to life) of the Constitution.

This would not “eclipse the view held by the bench of eight and later six judges that privacy was not a fundamental right”, Rohatgi said while urging that the matters be referred to a larger bench.

Earlier, the government had opposed a plea seeking initiation of contempt proceedings against it, Reserve Bank of India (RBI) and others for allegedly insisting on Aadhaar cards to grant benefits of various schemes to citizens, saying it was not mandatory.

In pursuance of earlier orders, the Centre has conveyed to states and concerned authorities not to make Aadhaar cards, issued by Unique Identification Authority of India (UIDAI), mandatory for availing various schemes, Additional Solicitor General Pinky Anand had told the court.

The bench is hearing a batch of pleas against decisions of some states to make Aadhaar cards compulsory for a range of activities including salary, provident fund disbursals, marriages and property registrations.

The government had also said that persons, having Aadhaar cards, were being asked to provide it to authorites but this was optional.

Senior advocate Gopal Subramanium, appearing for Mathew Thomas, one of the PIL petitioners, had filed an application seeking initiation of contempt proceedings against the Centre and others, including RBI, and the Election Commission.

He had alleged that the government and others were in violation of earlier orders that had said that no person should be denied any benefit or “suffer” for not having Aadhaar cards.