At a recent UN conference, representatives from several nations spoke up for the rights of women and marginalised groups. But how much of the rhetoric will translate into action?

Every few weeks we are subjected to some elected representative holding forth on the reproductive and sexual evils of one browbeaten group or the other. While Giriraj Singh or Sakshi Maharaj grab every opportunity to castigate Indian Muslims for their high fertility, Rajnath Singh metaphorises the #MeToo movement in a supposed joke about the opposition. Just as bad as these individual utterances is the absence of publicly voiced disagreement by their peers or even those in political opposition to them.

It was thus refreshing to be in Ottawa for the 7th International Parliamentarians Conference on the Implementation of the International Conference on Population and Development agenda (are better known as IPCI-ICPD). Parliamentarians from 72 countries were to come up with a consensus document to push their governments to implement what in 1994 was a radical way of thinking about population and development.

That 1994 UN Cairo conference, wisely hijacked by women’s rights activists, urged countries to stop thinking about population as a question of numbers and growth rates. Instead, it asked them to view it as a question of individual rights, especially the rights of women and minorities to reproductive health – the right to make their own reproductive decisions, and to have access to information and services to act on these decisions.

As I observed the proceedings and made my own presentation, I noticed some glaring omissions and commissions.

India was the only South Asian country represented. There were two Indian MPs, one from Ahmedabad and one from Himachal Pradesh. I sharply felt the absence of Bangladesh, which has made impressive progress on gender equality indicators and could have added much to the discussions – at the 6th IPCI in Stockholm in 2014, there were two articulate Bangladeshi MPs. 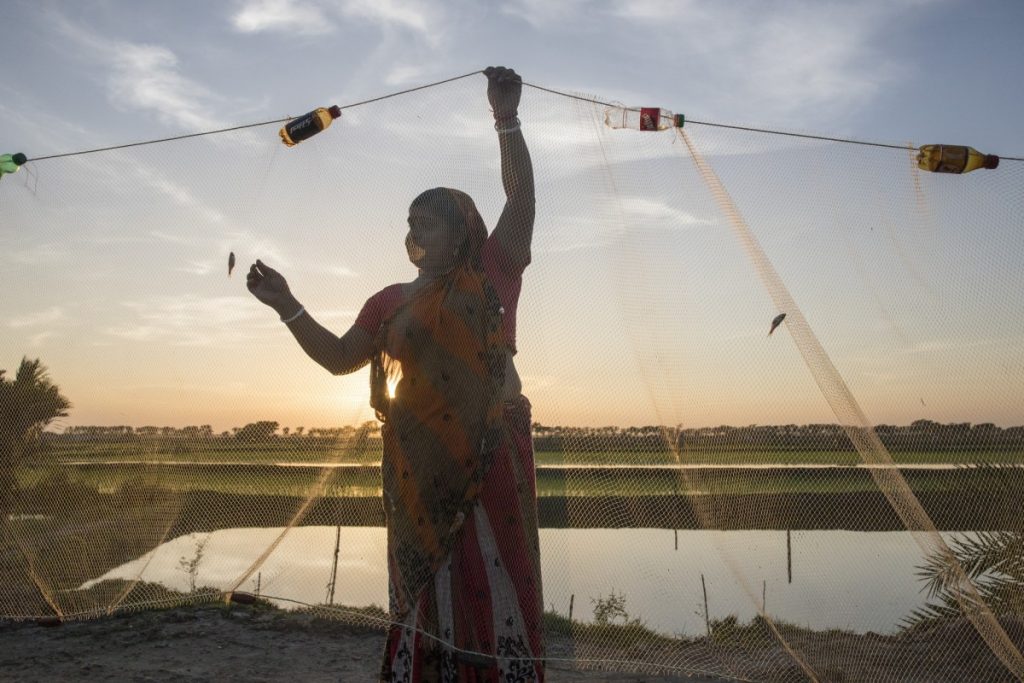 Bangladesh has made impressive progress on gender equality indicators. But its representatives were missing from the conference. Credit: WorldFish/Flickr (CC BY-NC-ND 2.0)

Less surprising was the absence of two big players, China and the United States. I was unsure if they were missing because they were on the defensive on other counts – China for its poor human rights record on population-related policy, and the US for discouraging defunding of family planning work if there is a whiff of abortion attached to it (and also for its president’s mocking of the #MeToo movement, refugees and migrants.)

India was physically present but still absent from any of the discussions. This was a pity because we have a rich and old history of action and activism on reproductive health.

I had expected parliamentarians to be trumpet blowers, and many were honest about all that remains to be done 24 years after the Cairo accord. The remarkable Mexican MP, Martha Lucia Micher of the Morena party regretfully revealed the sharp rise in adolescent pregnancies and births in her country. She also reminded us that Mexico City has recently legalised abortion without conditions. Mexico now has 50% women in its parliament – by comparison, the global representation of women in parliaments only reached 23% in 2018. 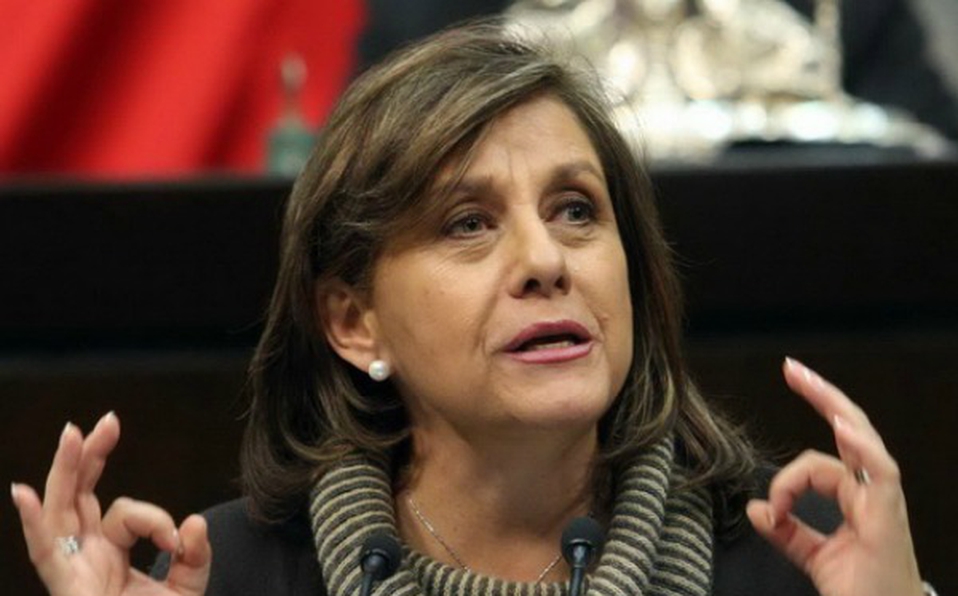 The MP from Ireland, Catherine Noone, described the recent referendum on abortion and it showed for legalising abortion in the Catholic country. This followed the referendum to legalise gay marriage in 2015 and has now been followed by a referendum to oust anti-blasphemy laws in mid-October. Noone emphasised that the pro-abortion movement made appeals to empathy, rather than to the moral high ground.

The Irish experience has an Indian connection – the tipping point in public opinion was probably the death of Savita Halappanavar, the Indian-origin woman who died in 2012 after a hospital refused her an abortion even when her life was in danger. Noone also mentioned the horrifying threats and abuse she receives online each day.

Also read: Ireland Has Finally Granted Its Women the Right to Choose

Another Indian connection – two of the MPs, one from Peru and the other from Mexico, have the first name Indira. Both had parents who admired Indira Gandhi.

We met Robhi Samwelly, a survivor of female genital mutilation in Tanzania, who has channelled her trauma into opening ‘safe houses’ for young girls trying to escape the terrifying surgery. A recent feature film on her work, In the Name of Your Daughter has been gathering several awards, but what I was more struck by was her quiet but firm demeanour.

There was politics too. One of the MPs from Spain had written ‘BASQUE COUNTRY’ in bold letters on his name and desk cards. The MPs from Jordan and Palestine made emotional speeches on the costs to reproductive health due to the perpetual conflict in their region, especially by the Occupation in Palestine.

Indeed, the session on reproductive health in humanitarian settings was the most harrowing of all. Jordan is drowning under 1.4 million Syrian refugees (20% of its population), Lebanon has over a million Syrian refugees (25% of its population), there are 60 births each day in Rohingya camps in Bangladesh, thanks to the strategic use of rape to terrorise and facilitate ethnic cleansing in Myanmar – this is an ironic strategy because it ends up increasing, not decreasing the size of the Rohingya. All these countries are struggling to support hundreds of thousands of refugees and should shame other countries that deny shelter to even the few thousands that seek it.

Also read: With Data, an Attempt to Lift the Veil of Secrecy Around Female Genital Mutilation

UNFPA is doing heroic work in these camps, trying to give women and girls pregnancy and maternal care, contraception, education, psychosocial counselling and protection from further violence. But it is never enough. 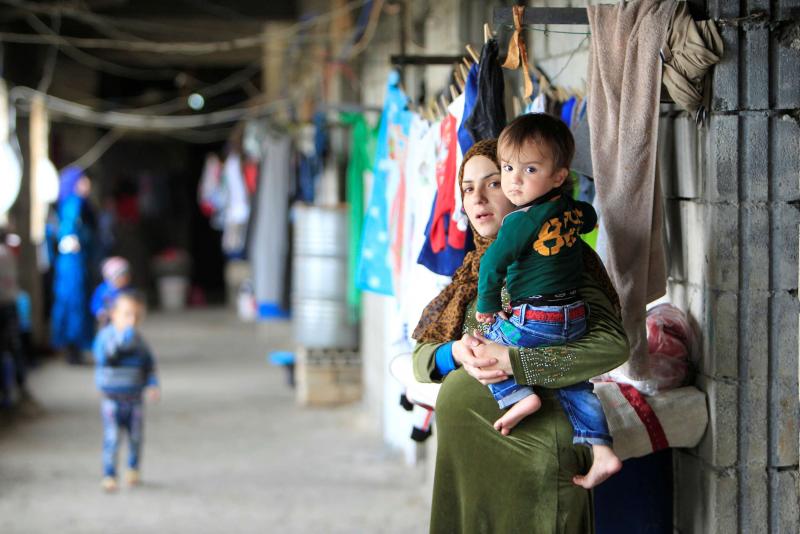 Another interesting session was on the growing threats to sexual and reproductive rights by authoritarian states, religious fundamentalists and, most disheartening of all, civil society configurations. They still police private behaviour, even as their societies make progress on the rights of sexual minorities and of fluid gender identities, universal access to abortion, and against sexual harassment. Maybe it is the very success of these little strides that has raised tensions. The worst dangers are to the sexual and reproductive rights of sexual minorities.

Also read: Cheat Sheet to the Handbook of Sexual Harassment of Women at the Workplace

The only serious polarisation at the conference was on the question of mentioning the LGBTQ+ community in the consensus document. Many otherwise liberal MPs seemed worried that it would increase the probability of even the non-controversial parts of the document being dismissed in their home countries. I am proud that after its recent Supreme Court judgement, India can now join the better side of this debate. 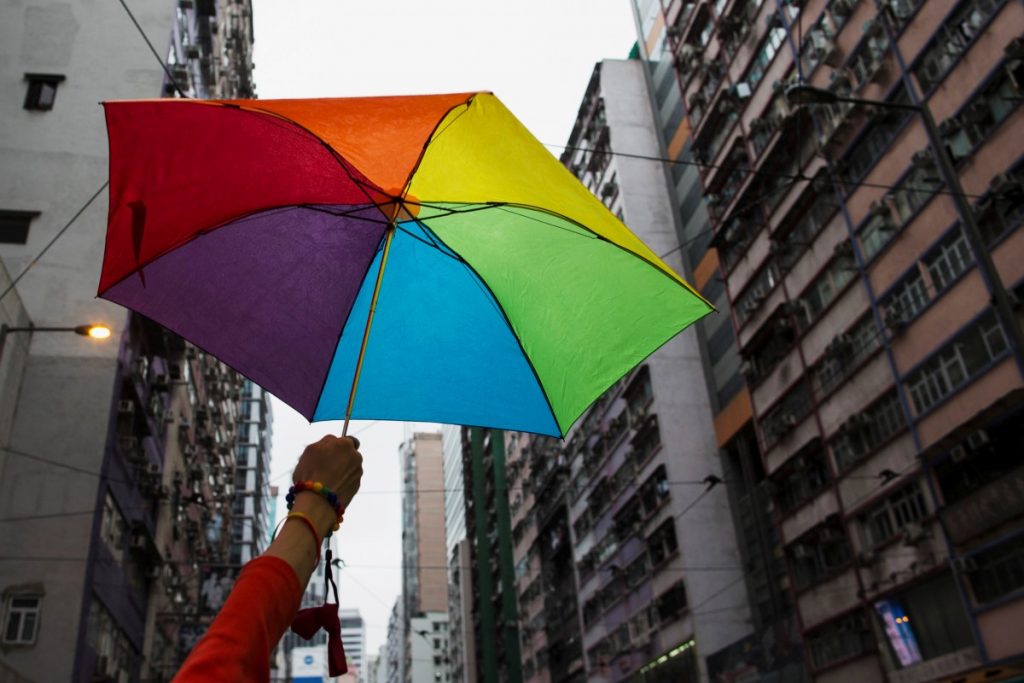 All in all, it was a progressive and inspiring conference. Until I stopped to think of what would follow. How many of these MPs would actually speak up, back home, the next time their colleagues attacked the rights of adolescents to sex education, of refugees to healthcare, or abused women to legal redress?

Do I really believe that the next time a Giriraj Singh or a Sangeet Som or Sakshi Maharaj brings up Muslim growth rates, or ‘love jihad’ or internment camps for ‘illegal’ migrants, one or both of the Indian MPs at this meeting would raise their voice to protest?

If the answer to these questions is a disappointing ‘no’, one must conclude that this international conference was just one more junket that elected representatives with the right connections regularly get to attend.

Alaka Basu is a social demographer working on reproductive health and family planning and Professor in the Department of Development Sociology, Cornell University, as well as currently Senior Fellow in the United Nations Foundation, Washington DC.