Making Culture in India Accessible to All

The country has made major strides in addressing disability issues. Access to cultural heritage by persons with disabilities is one area where a lot more can be done. 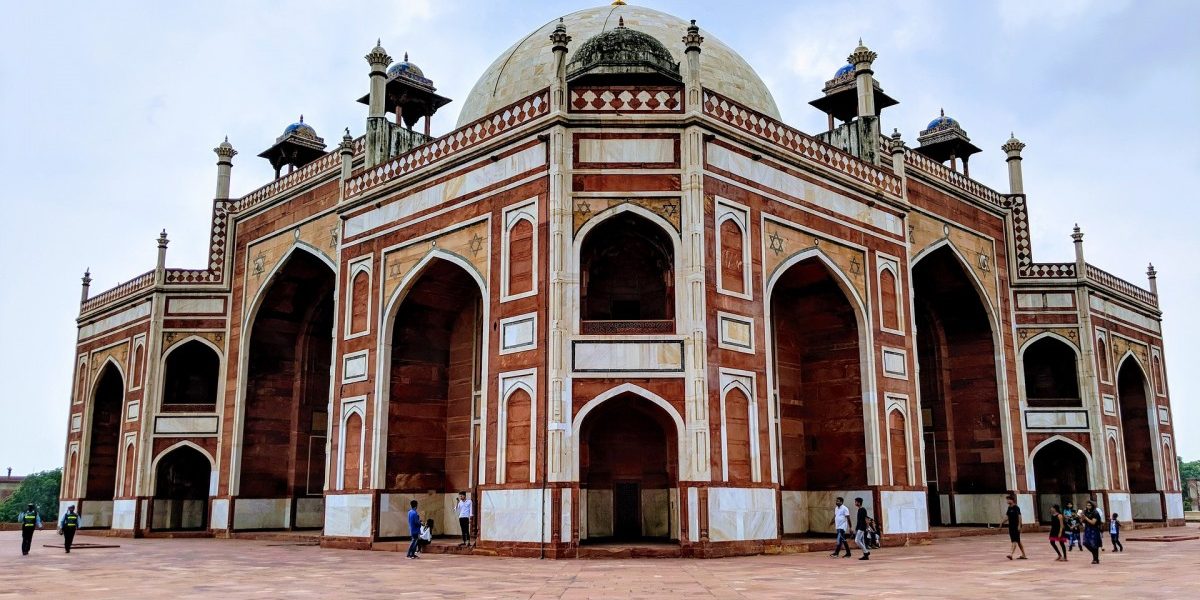 The International Day for Persons with Disabilities – a day to reflect on how we might help the world’s billion-plus population of persons with disabilities build better lives – was observed globally on December 3.

Today, over 27 million people in India live with some form of disability. Despite the formidable scale of the challenge, the Government of India and other stakeholders have made major strides in addressing disability issues and raising awareness about them.

For instance, India established a dedicated Department for Disability Affairs as part of the Ministry of Social Justice and Empowerment in 2012; it was the first country to ratify the Marrakesh Treaty of 2014; it launched the transformational ‘Accessible India’ campaign in 2015; and it passed the landmark Rights of Persons with Disabilities Act in 2016. Moreover, critical amendments to India’s Right to Education Act have made education more accessible to children with disabilities.

As we look ahead, access to cultural heritage by persons with disabilities is one area where it is possible to build further on present achievements.

India is home to 38 UNESCO World Heritage Sites, of which 30 are cultural sites, seven are natural sites, and one a mixed site. Besides these, there are hundreds of other sites that are not formally a part of UNESCO’s Heritage List but which are equally precious markers of Indian history and identity. The country’s cultural heritage includes stunning monuments and architectural treasures that deserve to be experienced by all.

With the profusion of heritage sites in India often acting as a major draw, it is not surprising that the country has risen by 18 points in the World Economic Forum’s travel and tourism competitiveness index (TTCI) in the last four years. Today, India is ranked 34th in the TTCI and is the only low-middle income country to feature in the index’s first quartile.

We believe that making India’s heritage sites accessible to persons with disabilities will further strengthen India’s rank in upcoming editions of the TTCI, while also establishing the country as a leading model of accessibility planning and implementation in the South Asian region. Accessible cultural heritage would benefit not just Indian citizens with disabilities, but also the millions of tourists from around the world who visit India every year.

Disability ought to be regarded as an instance of diversity, not as a limitation. Promoting accessibility then becomes a matter of inclusion. Hence, rather than attempting to build separate galleries or sections at museums or art galleries, existing galleries ought to be equipped to accommodate persons with disabilities. Similarly, the existing infrastructure at heritage sites ought to be adapted to meet the needs of both persons with and without disabilities.

Also read: Apathy Getting in the Way of Implementation of Reservations for People With Disabilities

The disability-friendly Anubhav Gallery at the National Museum in New Delhi, for example, is a joint initiative of UNESCO, the Saksham Trust and the National Museum that adopts the ‘accessibility-as-inclusion’ approach. A range of assistive devices and technologies – such as audio guides, Braille captions, audio descriptions for on-site films, and tactile replicas of monuments – is increasingly being used at Indian heritage sites today. These solutions must follow the inclusive principles of universal design. It is important that different kinds of disability are recognised and every effort is made to accommodate them.

Persons with disabilities must also be empowered to become mainstream producers of cultural forms, and not merely their consumers.

If we are to make culture accessible, we must work with multiple stakeholders to build an enabling ecosystem for persons with disabilities. We must sensitise key actors and build their capacity at various levels.

It is imperative that we engage equally with policymakers, technology companies, disability access auditors, on-ground staff at heritage sites, and organisations working at the intersection of disability rights and the promotion of intangible cultural heritage. Critically, all efforts to develop inclusive cultural spaces, technologies and learning programmes must involve the participation of persons with disabilities themselves.

It is only then that we will be able to make culture accessible to all, and to transition from access to empowerment.

Eric Falt is the Director and UNESCO representative to Bhutan, India, Maldives and Sri Lanka.

Dipendra Manocha is the Founder and Managing Trustee of Saksham Trust, and President of the DAISY Forum of India.